Ottawa police drop the mask and reveal their authoritarian side 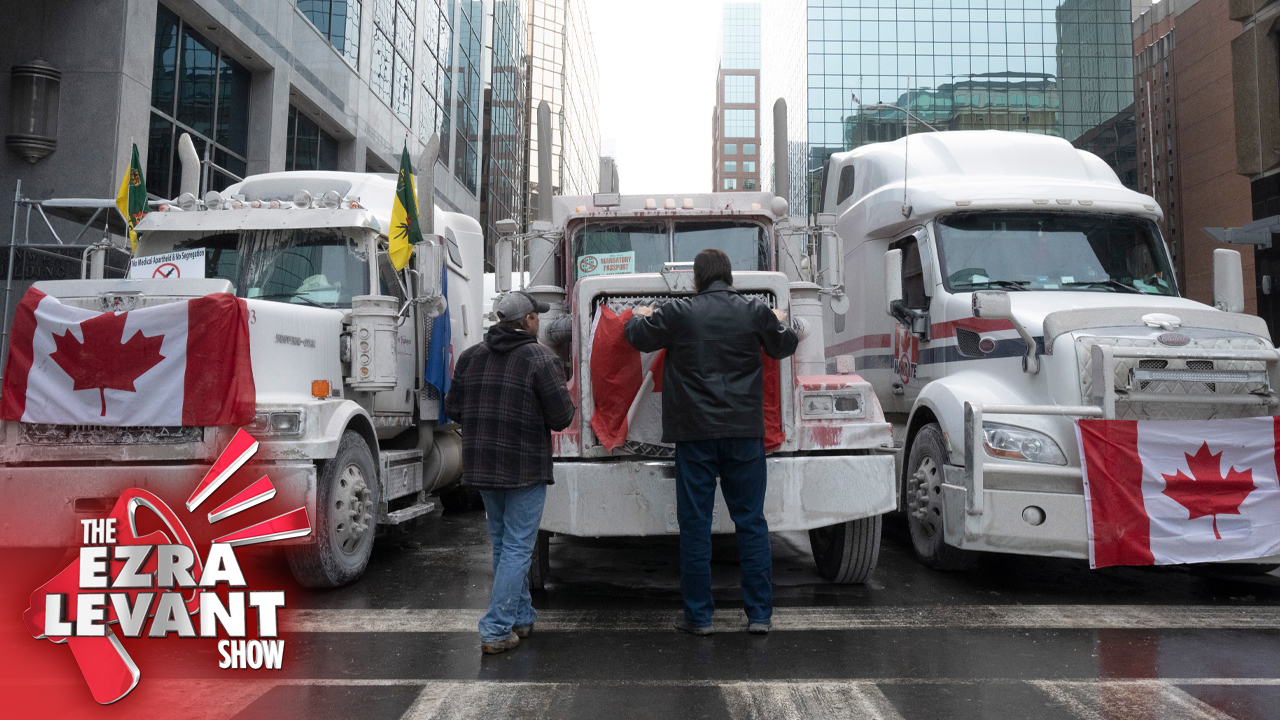 Take a look at this press conference by Ottawa's police chief.

Ottawa police Chief Peter Sloly says the "goal is to end the demonstration" in the city, adding that police will be "bringing significantly greater resources to restore order."

Obviously his remarks were carefully scripted, I don't know by whom. But none of that is normal policing.

Much of that is illegal, if it's actually done.

That's how a police state operates. That's how they do it in Castro's Cuba. Hugo Chavez' style in Venezuela.

Both of those tyrants have passed on, but their authoritarianism remains.

On tonight's show, I'm going to go through those tweets and respond to them and tell you what we're doing in response.