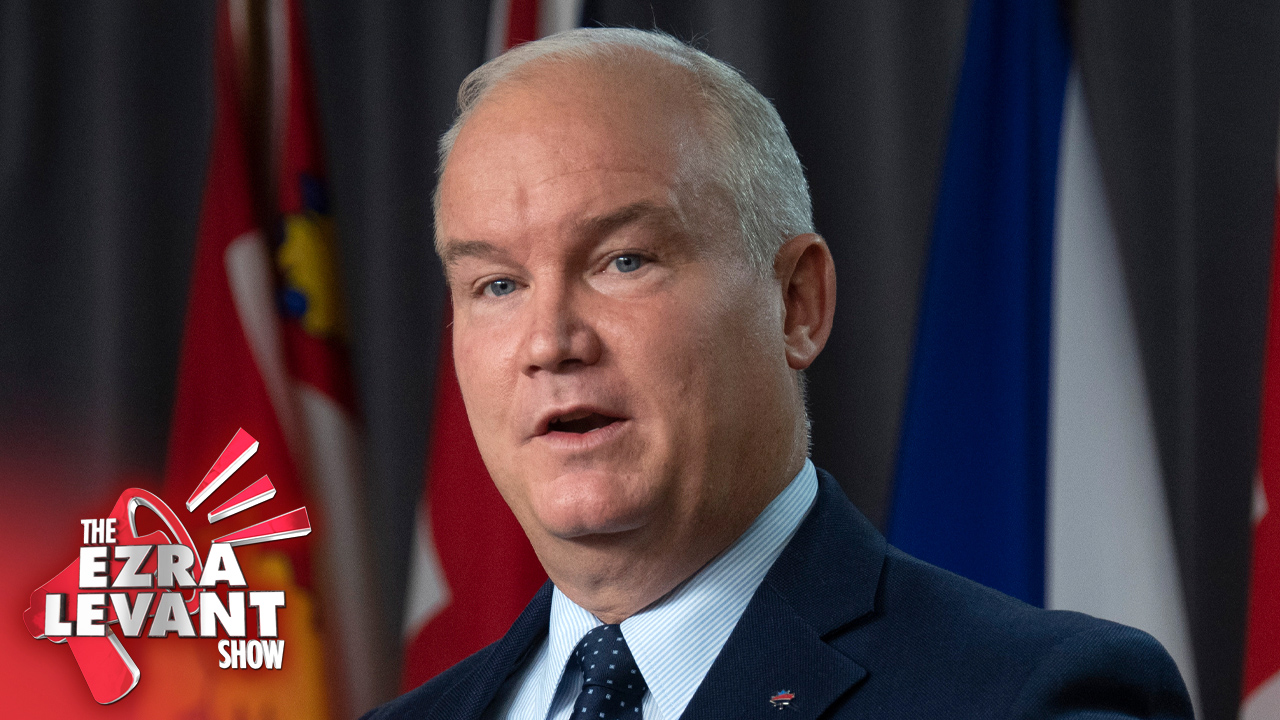 Don’t put too much stock in public opinion polls. They’re just a snapshot in time. Things can change pretty quickly. And sometimes there are flaws — people don’t always tell the truth to a pollster. Sometimes people are shy, or private, or just say what they think they’re supposed to say.

But still — let me show you the new poll from a pollster called the Innovative Research Group. I used to know their boss, Greg Lyle — he worked with the Conservatives back in the day, not sure if he still does. But I think he’s a pretty serious pollster. Anyways, he published this poll the other day.

So it’s the basic ballot question — if an election were held today, which party would you vote for?

The Conservatives selected Erin O’Toole as their new leader in August of 2020. That’s six months ago now. And in fact the Conservative numbers have dipped. There has been no honeymoon for Erin O’Who, as I call him.

But let’s look a bit deeper into the poll.

Now, as we mentioned last week, the CBC and a bunch of Ottawa lobbyists believe that, to win, O’Toole has to turn left, has to disavow Jason Kenney and Derek Sloan and Pierre Poilievre and Rebel News in order to appeal to new voters in Ontario, former Liberals.

Yeah. I understand the strategy. And I can see that it’s not working.