The first tiny court case to go towards freedom, not lockdown mania 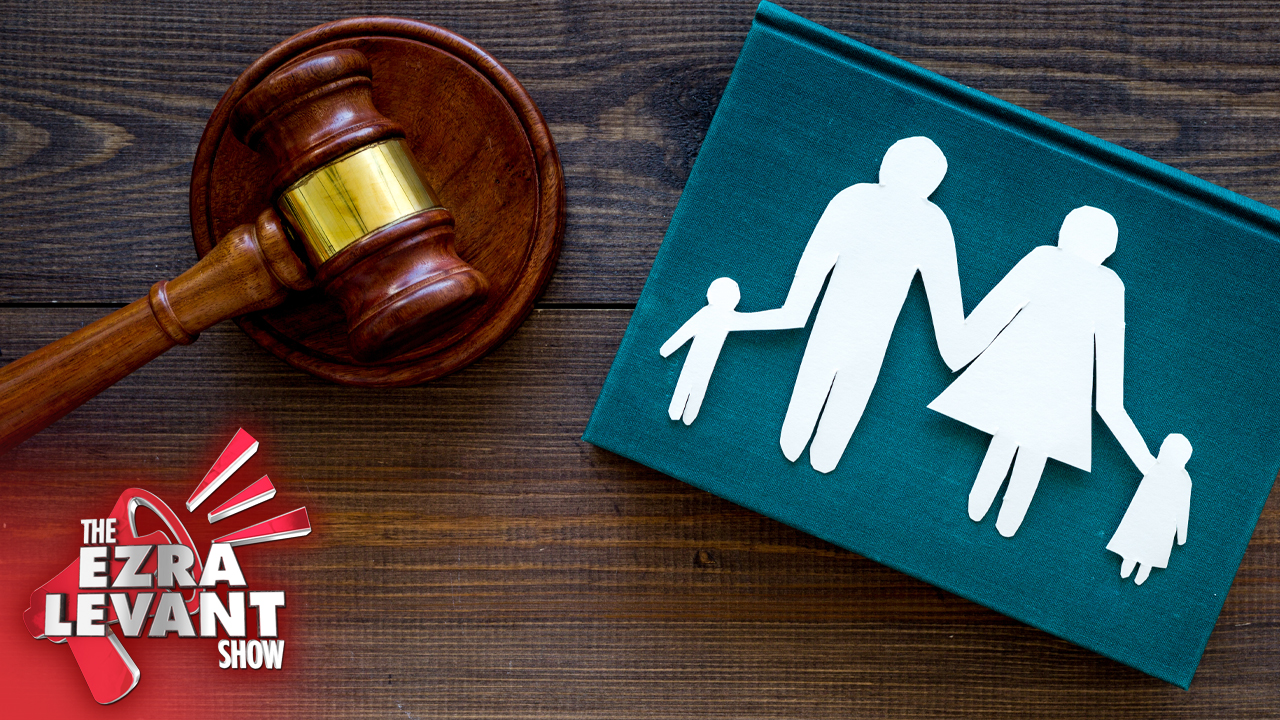 I saw this court ruling from this week. It’s not a constitutional case. It’s not a challenge to the lockdowns. It’s not a grievance against an employer forcing a vaccine mandate on a union. It’s the most ordinary, dreary court case there is — family law, which is code for divorce court. And of course the worse divorce proceedings are those involving kids. Just misery all around, misery where only the lawyers profit.

And misery attracts misery — imagine how many divorce cases involving children have weaponized aspects of the lockdowns — masks; vaccine shots. The most bitter disagreements have been made worse because of the strife we’re in.

And so it was in this case, called J.N. vs. C.G — those are the initials of the parents, kept anonymous for the sake of the kids:

It was a case heard exactly last week, and the ruling was issued on Tuesday, which is a pretty quick turn-around.

It was written by Justice Alex Pazaratz of the Ontario Superior Court.

On tonight's show, I'm going to read from it at length.

Because the judge writes in a way that I would rather quote directly, than to summarize and restate. Most judges don’t write like this. You’ll see what I mean.

But I have to say, this is literally the first judge in Canada to consider a pandemic issue, and not join the hysterical screaming and denunciation of people who are dissident minorities.

Compare him to the judges who have thrown Pastor Artur Pawlowski into prison. Who have banned him from even speaking in public in ways that contradict the government.

Churches seized by police. People fined tens of thousands of dollars for merely disagreeing. Millions of Canadians banned from flying or taking the train, just for not being vaxxed — even if they are naturally immune. Countless people being fired for the same reason.

I wonder if this judge will be overturned just for that reason — that he is insufficiently furious and insufficiently intolerant of people who disagree. He probably wouldn’t destroy businesses or seize bank accounts, like the government has done.

I’m happy to see this case. It’s too bad that it only applies to one family — and we don’t even know who they are.

But maybe it’s a sign that even our judiciary is starting to realize that it has been part of an atrocious restriction on our civil liberties for far too long.

And maybe it’s time to walk back from the abuses of the state. I wonder if the trucker rebellion had anything to do with that.

GUEST: Jeremy Loffredo (follow on @LoffredoJeremy Twitter) on his first video for Rebel News, 'Time for America to be free again': U.S. trucker 'People's Convoy' to Washington D.C. is underway.