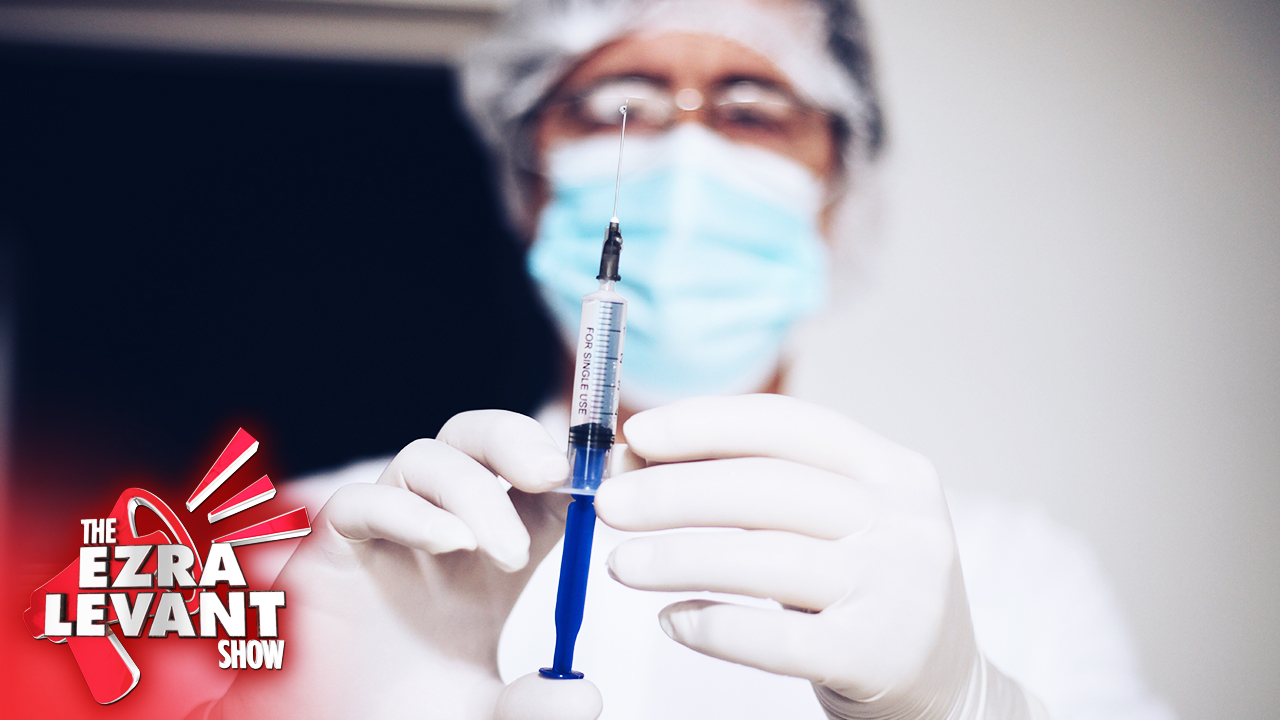 I don’t know if you watched my show just before Christmas, on December 23, when I took you through this very interesting study out of Denmark.

The vaccines aren’t working against Omicron. They work half the time, or a third of the time. Even if you're triple boosted. If you keep getting boosted, it works for a bit. But fades away.

But actually, their charts show something more — that they don’t talk about in their written report.

After a while, these vaccines give negative protection. As in, if you get the Pfizer or Moderna shot, after a few months, you are more likely to get sick.

Anyways, so I did my show about it, and I tweeted it too:

This study shows that after three months the vaccine effectiveness of Pfizer & Moderna against Omicron is actually negative. Pfizer customers are 76.5% more likely and Moderna customers are 39.3% more likely to be infected than unvaxxed people. https://t.co/wPgAwG8BW3 pic.twitter.com/3Oh3IJSVIk

But yesterday — out of the blue — I saw this story, weirdly, in Yahoo Sports, which I don’t understand:

A tweet shared tens of thousands of times claims a study found that mRNA Covid-19 vaccines increase the chances of infection with the Omicron variant. But experts said the shots do not increase the risk of infection, and the authors of the Danish study said the claim misinterpreted the data, overlooking key factors including more frequent testing and more potential exposure among the vaccinated, which would account for the higher reported infection rate in that group.

And apparently it was a joint investigation by reporters around the world!

Where’s the fact check? As in, what fact did I get wrong?

I’m worried only in that if some rigged fact-check, which is actually an opinion-check, is given any sort of weight — for example, by Facebook, which paid for it — then it could get us banned from platforms for “disinformation” — even though, as I’ve showed you, it was the so-called fact check that engaged in junk science, fear mongering, and even conspiracy theories.

My facts remain untouched. That junk journalism — just corporate PR really — could get us banned.

Look. Never believe a “fact-checker”. You are your own fact-checker. We all are. There’s an old Latin saying — Quis custodiet ipsos custodes? Which means, who’s watching the watchmen?

Just because someone comes up to you in the night and says they’re the night-watchman — well, you should check. Maybe they’re actually a robber playing a trick on you.