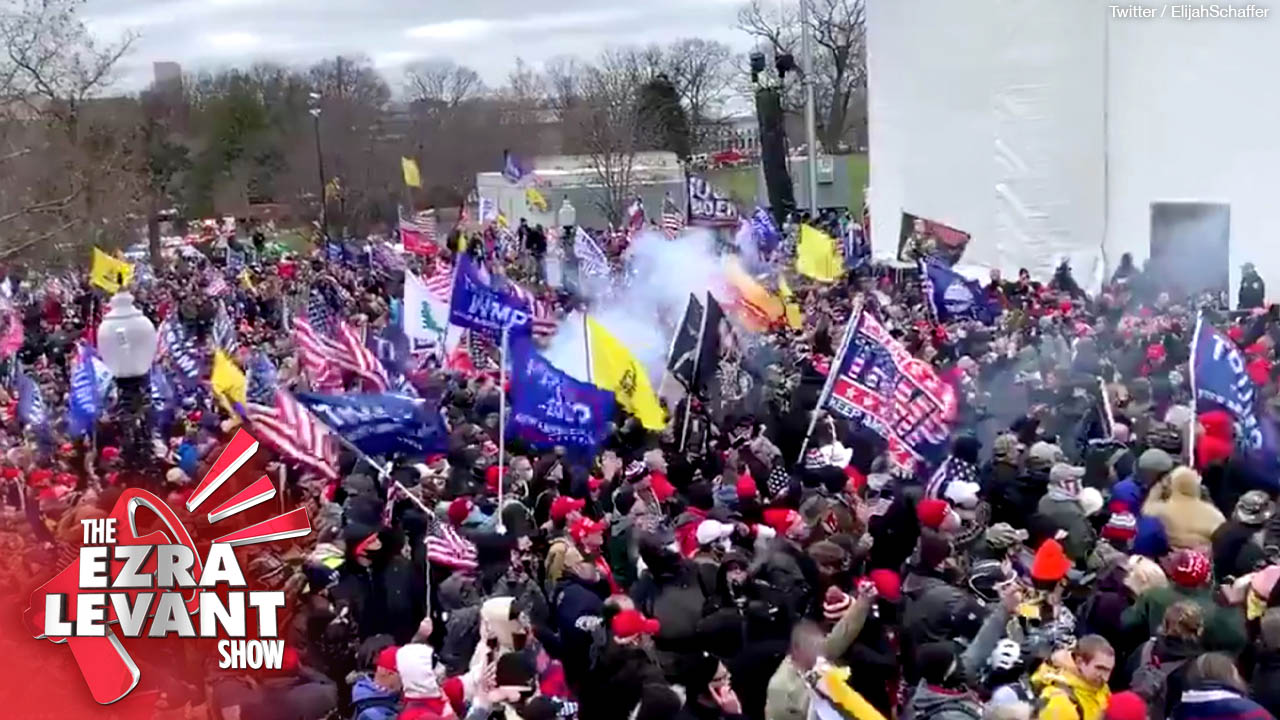 If you put aside trivia and minutiae: Donald Trump was one of the great presidents. Don’t talk to me about his rough style — that’s what leftist media does, or low-information liberals who just want to be safe.

Get serious for a moment. The largest economic renaissance since Ronald Reagan. By some measures even better than Reagan.

But that’s over now. I fear what is going to come. I fear the censorship that has already been unleashed against him — we talked about that yesterday, the permanent bans on Facebook and Instagram, the bans on other social media.

Now we’re Canadians of course. We have American viewers, but we’re based in Canada; we don’t actually have any American staff, even though we use American platforms like YouTube for our company. We care about America; and Trump’s battles benefited us as side effects.

We will be busy in Canada. We care about the world. We will still report from America, and the UK and Australia where we now have permanent journalists. We will do civil liberties work.

We will do journalism. And in our own way, we will become the official opposition and the critics. Not because it is our job — but because others aren’t doing their jobs.

NEXT: True North's Andrew Lawton (@AndrewLawton on Twitter) on curfews in Canada.