Forget about trying to say “Dominion Day”. I don’t even think Canada Day will be around for long. 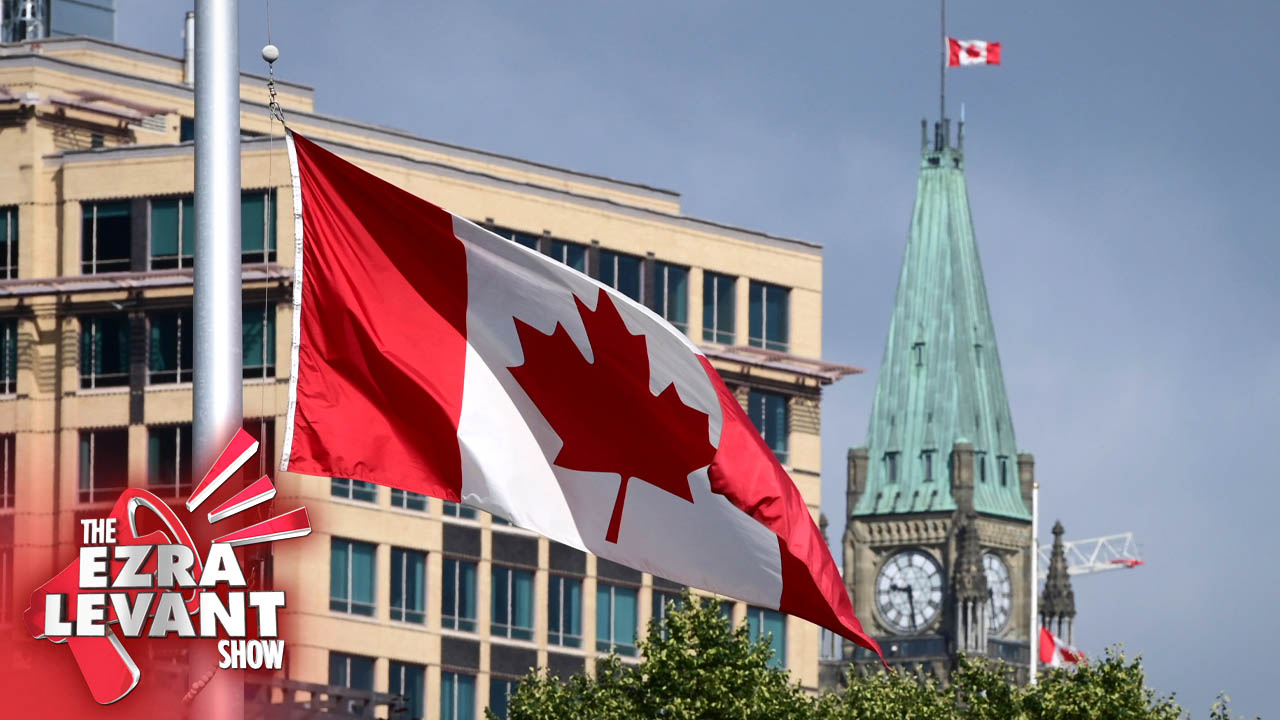 It’s July 1st. Some folks call it Dominion Day, which is the legal name for Canada — the Dominion of Canada. That’s too old fashioned and it evokes something majestic and maybe even holy, so it’s been changed to Canada Day.

Just like our flag was changed to the Pearson Pennant to have the right Liberal Party colours.

But that was a different era, Pearson may have been a globalist but I think he did love Canada.

Pierre Trudeau, who like Jean Chretien, came from Pearson’s government, was a Communist and a globalist, he loved China and the Soviet Union and Cuba, but I actually do think Pierre Trudeau loved Canada. Or at least a version of it; you can’t deny that he fought against Quebec separatism; and against America.

Maybe those are negative things, rather than being positively pro-Canada. But I just can’t imagine that Pierre Trudeau would be as hostile to the spirit of Canada as his dullard son Justin Trudeau is.

We’re not lost yet. Trudeau benefits from hating Canada; so does the media; so do many paid lobbyists. So do many brainwashed students.

But so far, normal people are still normal. They don’t hate Canada, or themselves. Yet. But it’s possible to teach a country to hate itself.

Once it does, it generally doesn’t last long, I might add. But we’re not past the turning point yet.