China just threatened Canada. Will Trudeau do anything about it? 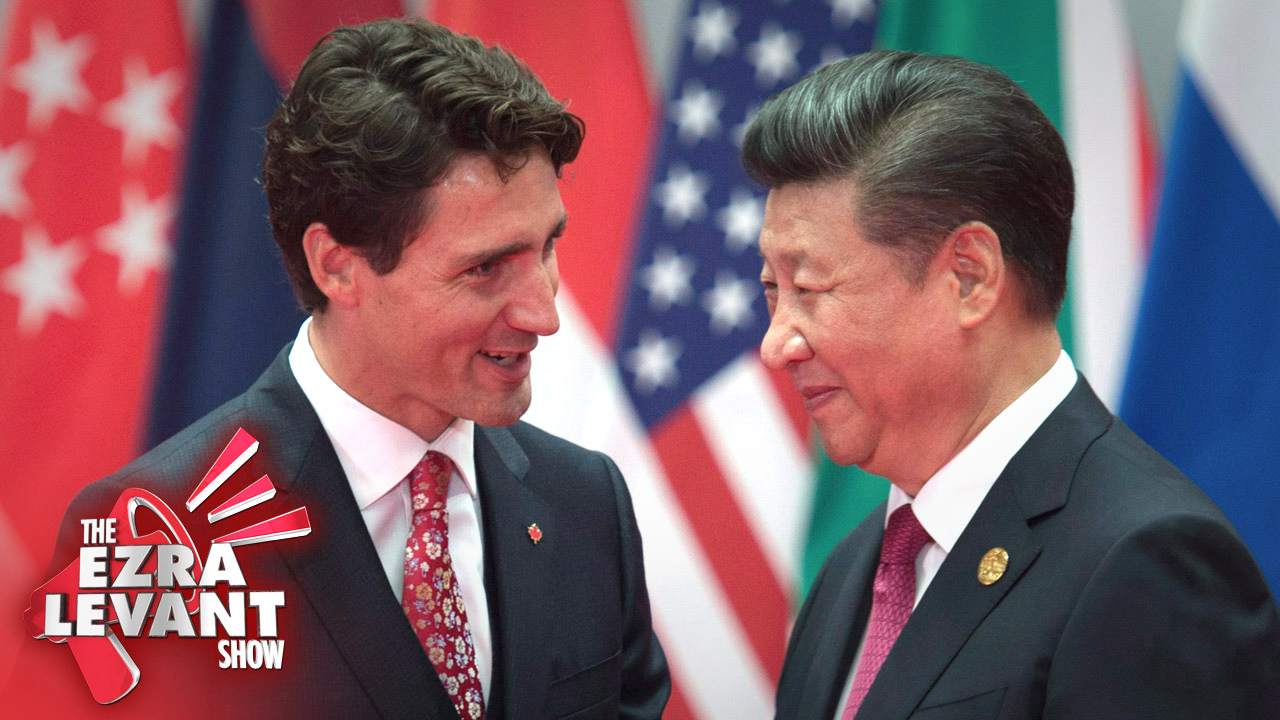 Look at this news story:

China’s ambassador warns Canadians to get ready for retaliation

So this is a diplomat — whose job is to be diplomatic — and he’s making threats, like a high school bully.

Which is incredible, given how obedient Trudeau actually is towards China.

We aren’t immediately responding diplomatically, such as sending back Chinese diplomats; cancelling our foreign aid to China, or the $800,000 grant Trudeau just gave to the Wuhan Institute of Virology, or the bizarre contract Trudeau just signed to pay the Chinese military to test its virus on Canadians.

The story is even worse than the headline:

Not Canada as a political structure; but ordinary Canadians. What — is China going to maybe spy on us through their apps, like Tik Tok? Yeah, they already do that.

Or maybe they just mean they’re going to kidnap a bunch more Canadians?

In an exclusive interview with the Star, Ambassador Cong Peiwu accused the Liberal government of “interfering in China’s internal affairs” by suspending the Canada-Hong Kong extradition treaty and stopping military and “dual-use” exports to the city.

Cong was reiterating and reinforcing the official line from Beijing. On Monday, a spokesperson for China’s Foreign Ministry condemned the Canadian response, “reserved the right to further react,” and warned Canada would “bear the consequences.”

“I’d like to suggest you just wait and see,” Cong said when asked what specific “consequences” Beijing was contemplating.

“As I have told you, we are resolute in safeguarding our national security and sovereignty. We will not just sit idly by.”

Are they actually saying we’re violating their sovereignty because we refuse to ship people from Canada — our sovereignty — to them? That’s not violating anything of theirs. It’s just saying that we’re not going to treat them as a real country with a real court system that we will treat as we would, say, Belgium or New Zealand or Peru. They’re a dictatorship and they have replaced Hong Kong’s rule of law with a counterfeit.

Only a bully talks the way they’re talking.

TONIGHT I'll show you the most surprising part of the interview, but here's the final part:

When asked if Canadians should take that to mean releasing Meng would put an end to China’s retaliatory actions, Cong said: “if Canada takes the measures to remove the main obstacle, the Meng case, it helps our relationship to be back on track, and that’s conducive to the great potential of our co-operation.

So: if we violate our rule of law; if we spring a prisoner from jail for political reasons — she’s in the middle of her trial, Meng Wanzhou — if we break out laws to suit them, maybe, possibly, they’ll stop taking hostages.

They think that will work on us.

It won’t work on Canadian citizens, who tell pollsters that they regard China as an enemy now.

But I’m still not convinced it won’t work on the coward himself, Justin Trudeau.

NEXT: NASA scientist Dr. Kate Marvel has linked "climate change" to "white supremacy"! Marc Morano of ClimateDepot.com joins me to talk more about this.