The Washington Redskins changes its name — but who was complaining about it? 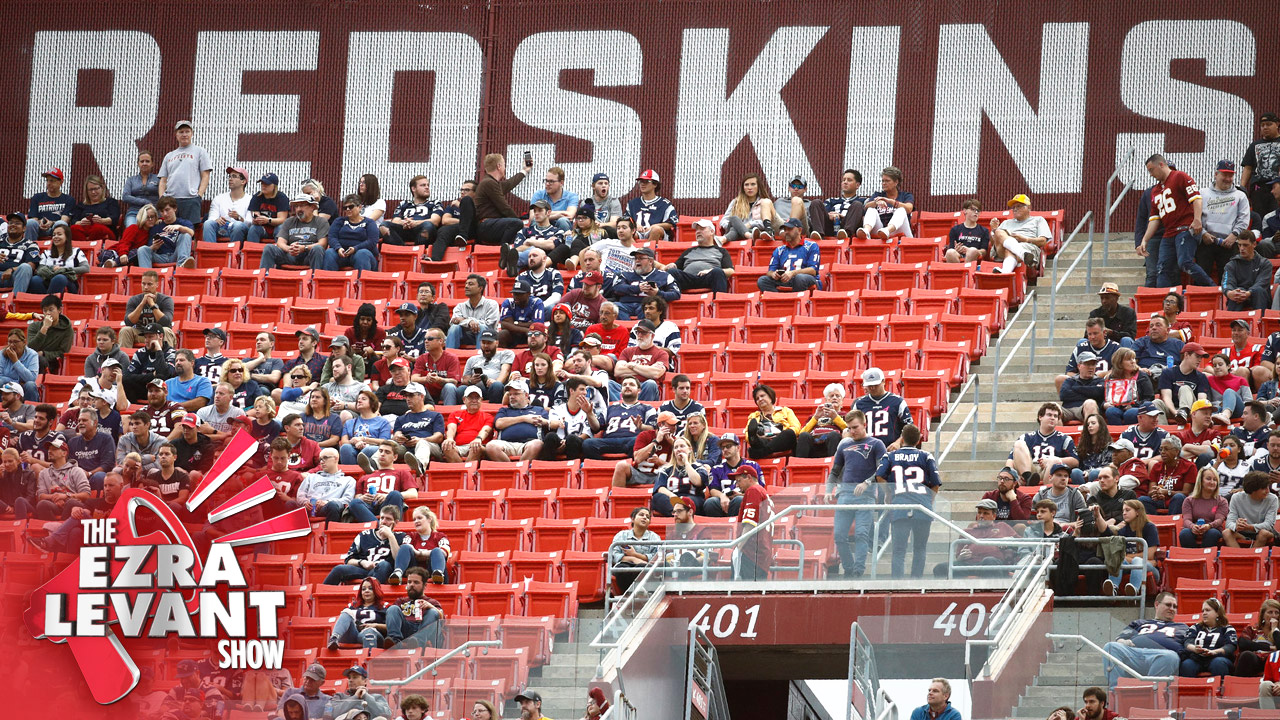 Four years ago, I told you about this huge story in the Washington Post:

I called it a huge story, because the Washington Post put a team of eight reporters on the story. I’ve never heard of that before, other than maybe covering a federal election or a war.

And the Washington Post commissioned a large survey of over 500 Indians for that poll. That’s hard to do — it’s not just taking random names out of the phone book. You have to make sure you’re talking to actual Indians — I don’t know enough about how the U.S. handles Indian bands — for one thing, I don’t think they call them "bands," like we do up here.

But my point is: that’s a big survey.

Naming a sports team after something or someone is always positive. No-one names themselves something negative. It’s always something strong or fast or honourable or epic. It is a sign of respect — and as the poll shows, nine out of ten real American Indians agree.

Here’s what else the Washington Post said in their massive story four years ago:

Those interviewed highlighted again and again other challenges to their communities that they consider much more urgent than an NFL team’s name: substandard schools, substance abuse, unemployment.

(If you haven’t seen my special 90-minute episode about the Cultural Revolution and the photos taken by a "Red Color News Soldier," you really should. That’s what’s going on here.)

So the Redskins caved today:

Redskins to Drop Name, Yielding to Pressure From Sponsors and Activists

The N.F.L. team in Washington announced the move on Monday and will continue its search for a new name and logo.

"Sponsors and activists." I can guarantee you they were all white. Maybe the odd “official Indian”: a paid lobbyist who rents himself out to the media as a “spokesman for” all Indigenous people.

So yeah, despite polls indicating that American Indians don't care about the Redskins name, some "activists" don’t like it.

And that’s how we’re living our lives now...

NEXT: Here's some good news: Every year, the Justice Centre for Constitutional Freedom gives out the George Jonas Freedom Award, and this year, the recipient is Rex Murphy

John Carpay of the JCCF joins me to talk about why they chose Rex for this honour this year. 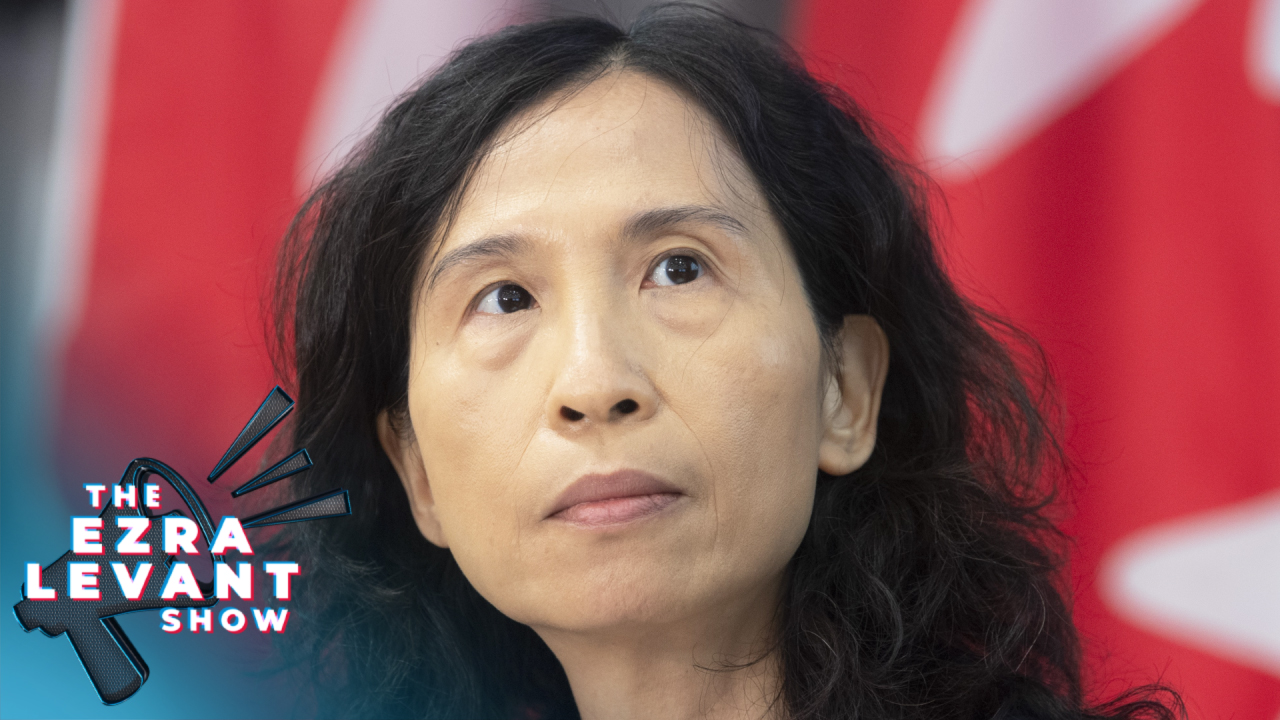