Ontario’s strip clubs are set to open, but its schools are still in doubt. 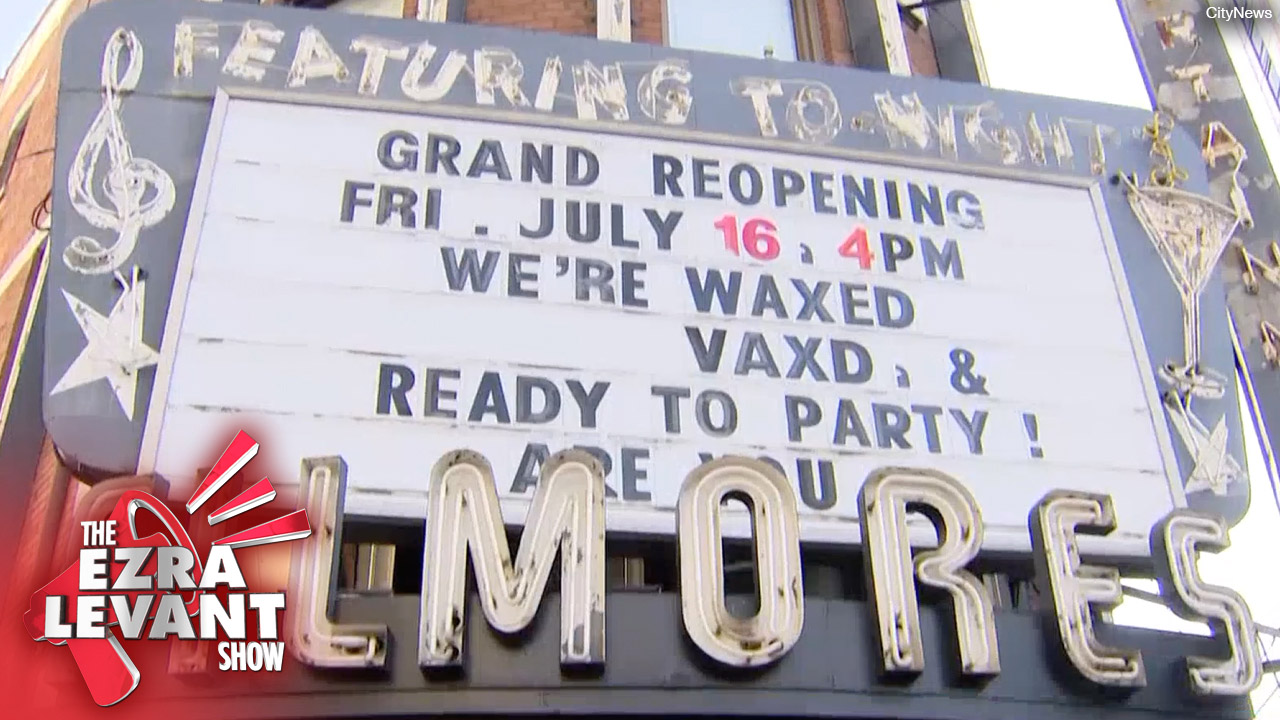 Earlier this year, when Alberta was under a bitter lockdown, when Christian churches were being raided and pastors were being jailed, Alberta granted an exemption to The Bachelorette, to shoot a TV show at a resort in Jasper, at the famous Jasper Park Lodge.

In Prince Albert, Saskatchewan, the casino was open, no problem. Outbreak there, apparently. But they shut down the church in town and gave it a $14,000 fine. (We fought that and won.)

Which brings us to today’s news:

Filmores says no vaccine, no entry as strip clubs set to reopen

Filmores is a strip club in Toronto. And it’s been closed, like other things have been closed here. Restaurants have been closed. Still are. One of the last places in North America where that’s true. So they’re going to open. Maybe. Probably. I mean, I bet they have a lot of politicians as clients.

You may not know this, but strip clubs sometimes involve sex. Bodily fluids. The occasional stripper does more than just strip. Imagine thinking that the leading health risk in such a club is something that a mask would stop.

But they’re not just insisting on a mask — they’re insisting you’re vaxed.

But it raises the question — would a strip club demand that customers prove they don’t have a sexually transmitted disease? How about if they demanded proof that customers don’t have AIDS? AIDS is far more deadly than coronavirus. About four million people around the entire world have died from COVID-19 — and of course in North America and Europe, the vast majority of them are senior citizens, in their 80s. Not exactly the strip club crowd.

Compare that with AIDS.

According to the UN, 36 million people have died from AIDS — 20 times a many as from COVID-19. And it’s often sexually transmitted.

Do you see my point? Could you imagine demanding to know if someone has AIDS, or is vaxed — and AIDS is relevant to a sex club!

But vaccine passports are being demanded for any business, anywhere. Since when is it anyone’s right to demand your private information like that? If you’re healthy, if you’re not a risk to others, why should any bouncer be able to ask you such invasive questions?

The reason I choose the strip club story is because it’s in the newspaper today. But also because while it’s set to open, let me tell you what in Ontario isn’t set to open. Schools.

At this point, it’s not even certain that kids will be allowed back in schools, masks or not.

I know not all parts of Canada are this insane. But what we’ve learned over the last year is that it’s the worst ideas that get passed around — it’s a race to the bottom. The media ensures it. The courts ensure it.

Not a single anti-lockdown court case has been successful in Canada, in any meaningful way. The worst ideas are being embraced by every powerful element of society.

And as surely as night follows day, when the flu season returns this fall, the lockdowns will return with it. But hey — you can always go to the strip club, because that’s what’s important, right? 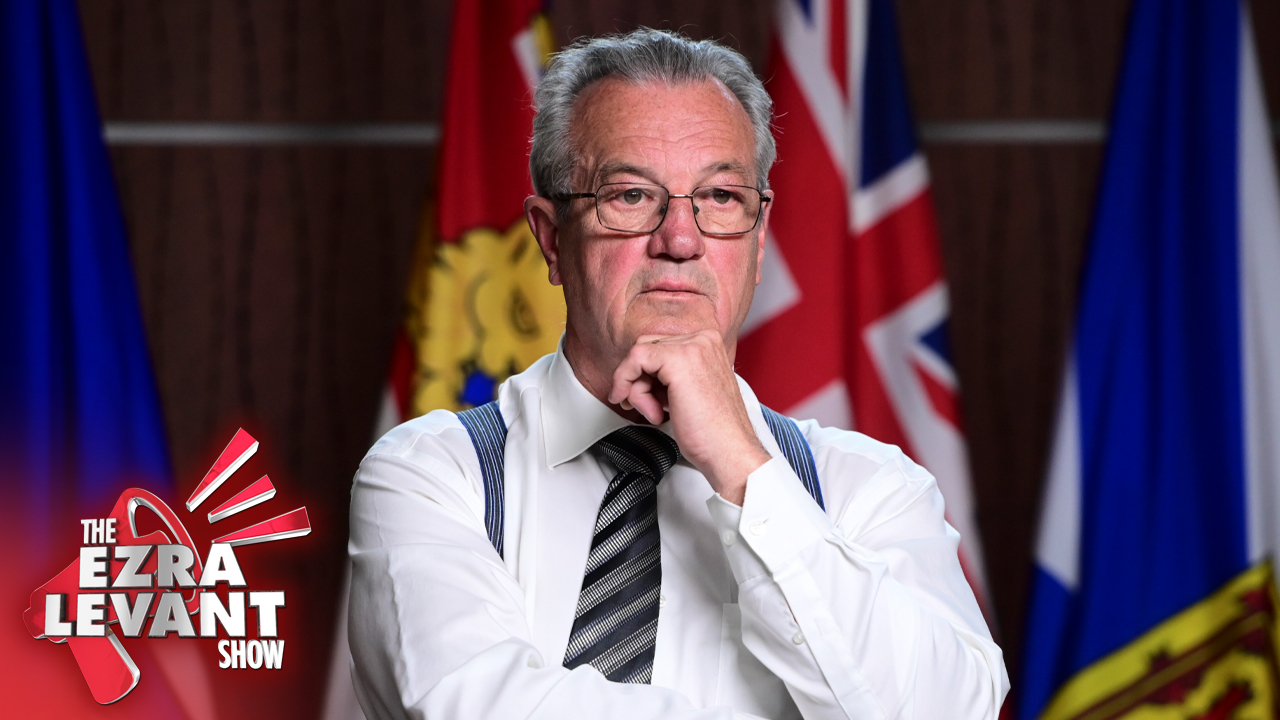