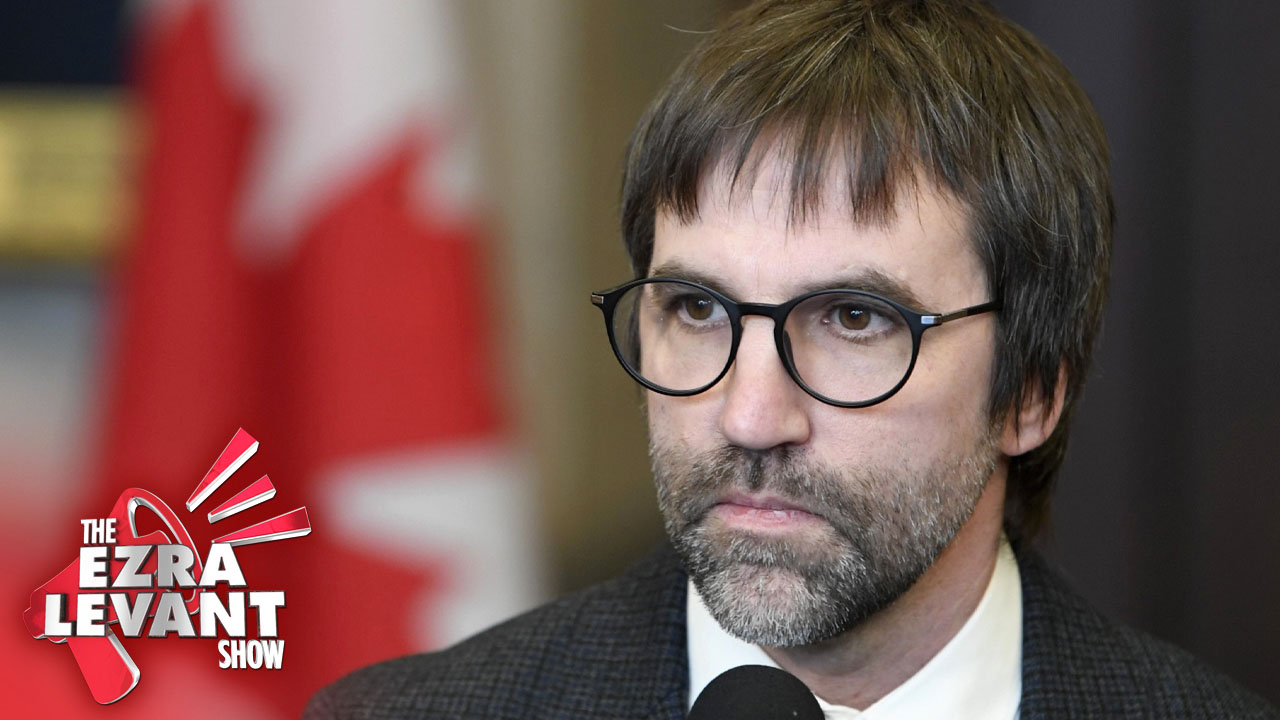 Bill C-10 was a law that gives the government jurisdiction over the Internet.

Bill C-36, introduced the day before Parliament closed, showed how they were making hate speech a crime, or near-crime, as well as introducing a pre-crime law that allowed judges to sentence people to house arrest based on your fear of them.

That's what we knew when Parliament was sitting.

But Steven Guilbeault and the other cabinet ministers working for Justin Trudeau waited until today before revealing their master plan to censor the Internet.

On tonight's show, we'll read through the proposals.

These new proposals invent a vague, new concept called “harm” — which Guilbeault has said includes insulting politicians and other political commentary. He says it’s necessary to silence some voices to let other, preferred voices speak. That makes no sense. It’s just an excuse for censorship.

Sign the petition to demand that Trudeau and Guilbeault withdraw their censorship plans at StopTheCensorship.ca.