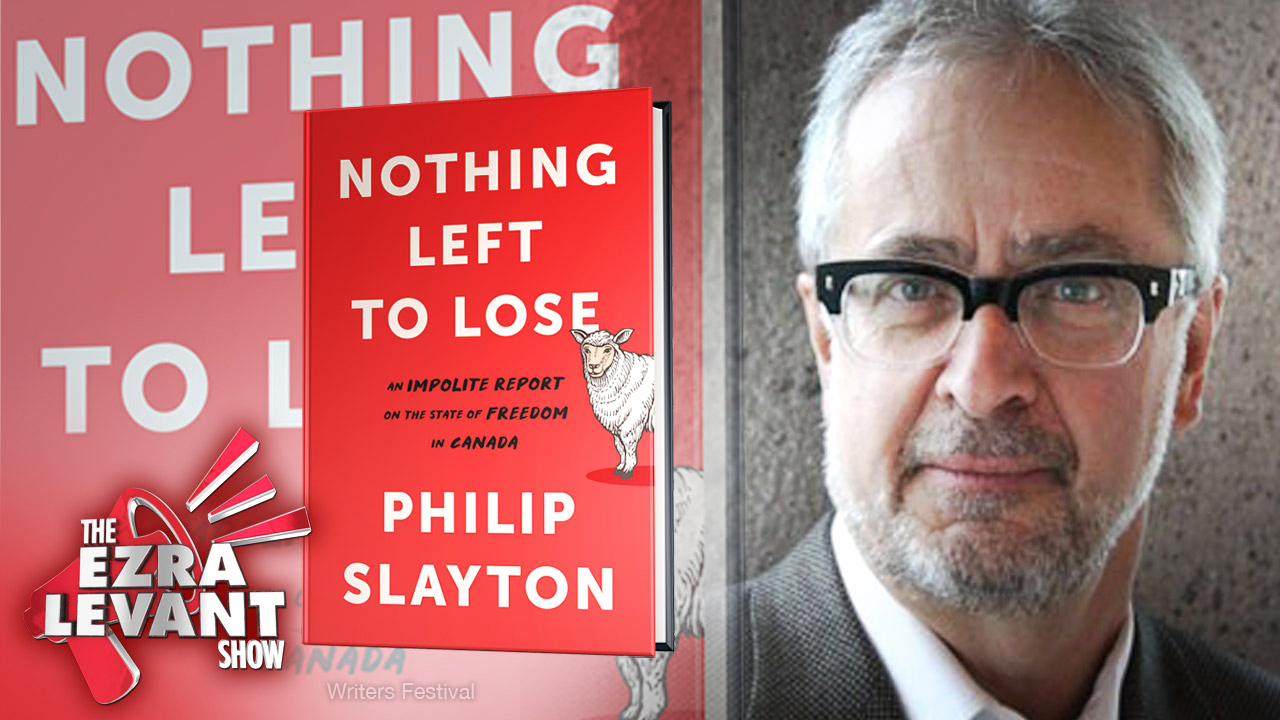 First, some good news: Our reporter Anna Slatz was released today from jail in New York, where she had been falsely arrested for reporting on the street protests in that city.

She had been kept in custody for more than 36 hours. We had lawyered up, and even got the Canadian consulate in New York to help us too. But — so bizarrely — instead of sending her to the hearing where our lawyer had indicated he’d defend her, the jail sent her to another hearing, where she had no lawyer, they didn’t tell us about it, and then they just let her out of jail — but out a back door, so she didn’t see our staffer and our lawyer who had been waiting at the front door of the court!

In one sense, that means all of our efforts were for nothing. But Anna said she was just grateful that we went to such lengths for her, and she actually said she wanted to go right back out and do more reporting!

But today I want to focus on Canada. And my guest — for a feature-length interview — is a thoughtful proponent of free speech, and a free speech culture — something we used to have, but that we seem to have lost.

TONIGHT for the full show, my guest is Philip Slayton, talking about this new book Nothing Left to Lose: An Impolite Report on the State of Freedom in Canada.

Here's just a bit of his distinguished background:

After studying law at Oxford University as a Manitoba Rhodes Scholar, Philip Slayton clerked at the Supreme Court of Canada in Ottawa. Then, for thirteen years, he pursued an academic career, teaching at McGill University and becoming dean of law at the University of Western Ontario. Philip then went into legal practice with a major Canadian law firm in Toronto, and worked on many of the biggest corporate and commercial transactions of the time. He retired from the practice of law in 2000.