Canada’s “weirdo” foreign minister owes over $1M to a Chinese government bank. What could go wrong? 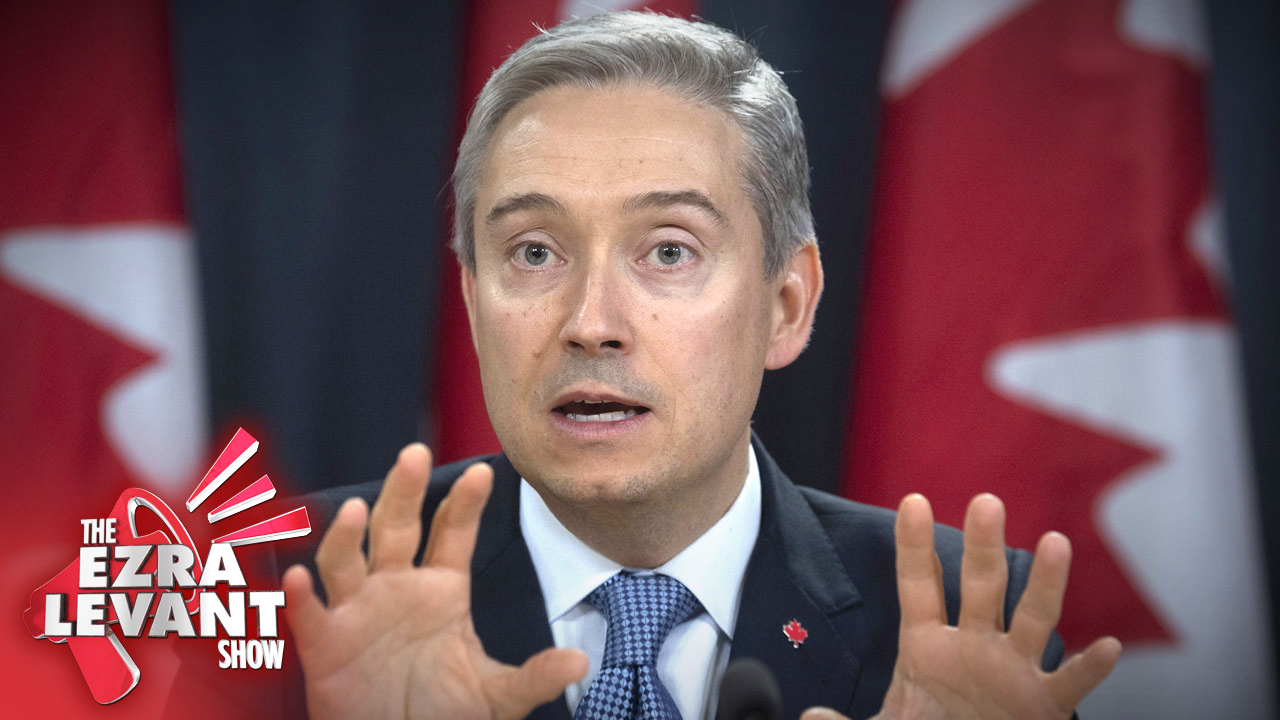 You’ll probably remember him from the disgraceful moment when he refused to thank Taiwan for making a huge donation of clean, hygienic, high-quality face-masks to Canada.

Instead, he thanked “all the countries” who had given Canada masks. But only the U.S., China and Taiwan did — and China’s were shoddy, dangerous even. But Champagne just wouldn’t say the word "Taiwan," because China hates Taiwan, and China takes the point of view that Taiwan isn’t even a real country, because China keep threatening to reconquer it.

Champagne is so obedient to China, even now, he just wouldn’t even say the word "Taiwan." What a weirdo.

What do they have on this guy? I don’t know. Or maybe he’s just ideologically in the tank for Communist China, like his execrable boss, Justin Trudeau.

Well, would you look at this big story in the Globe and Mail:

Foreign Affairs Minister François-Philippe Champagne has two registered residential mortgages with the state-owned Bank of China in London, which the opposition says opens him to ”personal financial vulnerability” at a time when relations with Beijing are at a standstill. (...)

The mortgages were initially valued at $1.7-million, and the current balance is $1.2-million.

But here’s my favourite part:

Mr. Champagne said he had a temporary work permit for the United Kingdom and was unable to get a loan from a British bank.

Really? A senior executive for a multinational construction company, an extremely wealthy man, couldn’t get a mortgage in London, the financial capital of the world, in many ways even more so than New York or Hong Kong?

Say, do you think there are any Liberal MPs — or even cabinet ministers — who have loans from other dictatorships, like Iran or North Korea even?

I know — that would be crazy, right? It would never happen...

NEXT: Kathleen Lowrey, an associate professor of anthropology at the University of Alberta, says she was dismissed from one of her roles at the college for raising concerns that biological sex is being treated as "irrelevant" when it comes to public policy. She joins me to talk about her views and her treatment by U of A.