Why Quebec is the sanest place in Canada right now 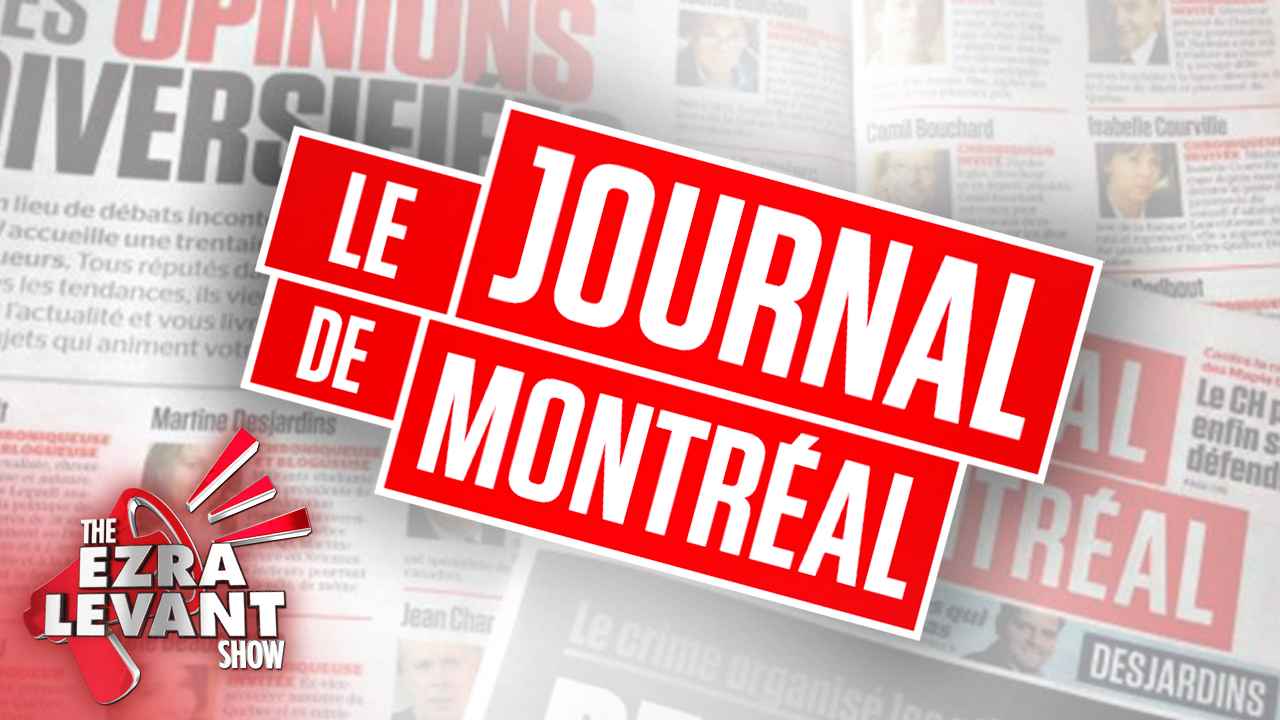 I came across this item last night, a tweet from an editorial writer at the National Post named Chris Selley:

The Journal de Montréal comment page is in the midst of one of its most astonishing ever tantrums en masse. There isn't anything even remotely comparable in mainstream anglo-media.

And of course — the man saying they were having the most astonishing tantrum he’d ever seen, well, that’s not true.

Because Chris Selley, who wrote that, is part of the National Post’s newsroom, that had 30 reporters sign a weird snitch letter against Rex Murphy, calling him racist, but calling him racist in a racist way — saying he has to shut up because he’s a 73-year-old white man.

They had a two-hour struggle session in their office; people were named and shamed and told they couldn’t talk because they were white. Even though none of the namers and shamers themselves were black.

So, yeah, not ready to take the accusation of having a tantrum seriously from anyone who works at the National Post (though I should point out that Chris Selley himself didn’t sign the letter of denunciation).

Anyways, you’ve got my interest. What’s this so-called tantrum?

Well, a leftist activist posted a bigger collage of headlines:

Here are the English translations:

"Are the Oscars anti-white?

"The anti-racists are racist"

"There are too many whites!"

Activists, on campus, in Black Lives Matters protests, use phrases like this all the time, and they use them earnestly. This columnist is mocking them.

You know what? The first thing that comes to mind when I see those headlines is:

I won’t necessarily agree — but these people are speaking candidly and powerfully and with passion. Maybe they’re wrong. I literally haven’t gone to read any of these columns yet, I’m just looking at the headlines that Chris Selley of the National Post calls an astonishing tantrum.

Yeah, no, having a dozen columns about race and belonging and laws and customs — that’s not a tantrum. Or if it is, then the entire world is having a tantrum now, especially the National Post’s little Maoists in the newsroom.

What I see in the Journal de Montreal is possibly Canada’s most interesting newspaper. They’re actually debating each other. And it looks like the only guy telling them to shut up is a weirdo in Toronto, muttering to himself in English.

NEXT: Keean Bexte joins me to talk about what he saw and heard at last night's Conservative Leaders debate.