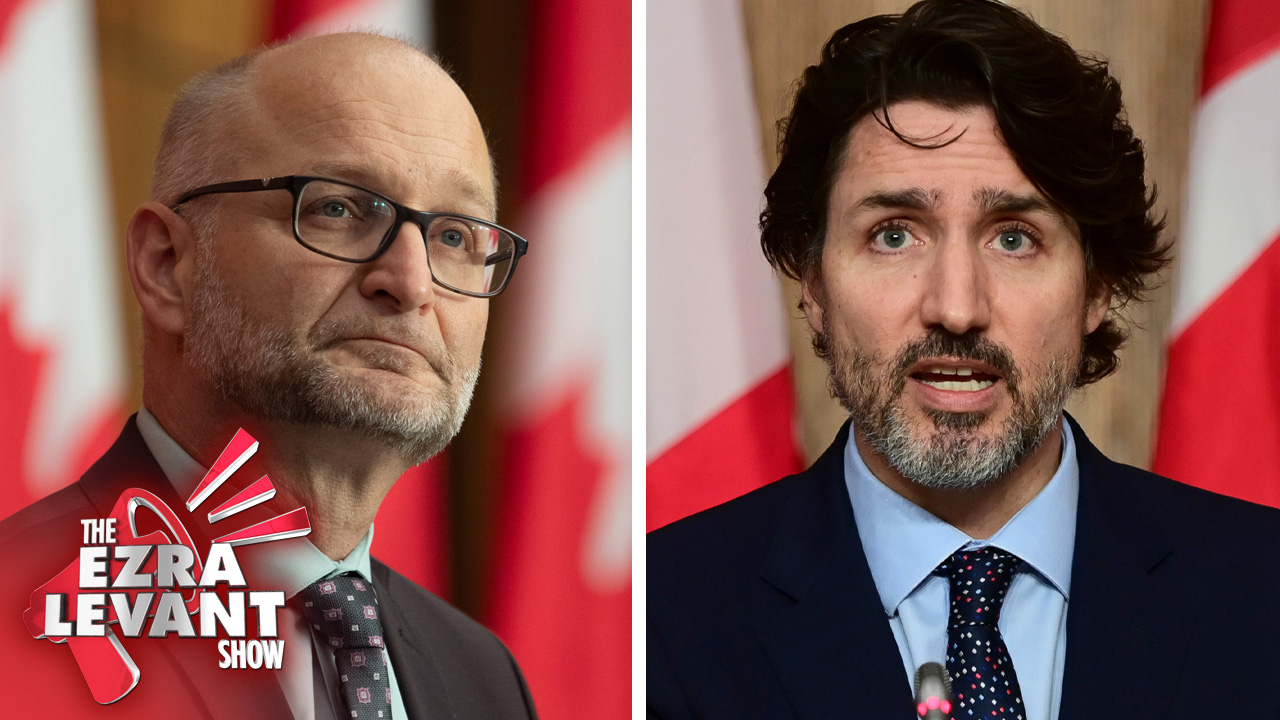 It helps to look at these things in a logical order. C-10, their bill that just passed the House of Commons, allows the government to take over the Internet. It puts things under government jurisdiction. It lets the government regulate websites like it has always regulated big TV broadcasters and radio stations.

So Trudeau is the boss of YouTube in Canada now.

Bill C-36 is called An Act to amend the Criminal Code and the Canadian Human Rights Act and to make related amendments to another Act (hate propaganda, hate crimes and hate speech).

OK, well hate propaganda is already in our Criminal Code.

I just think it’s bizarre to make emotions, even bad emotions, into a crime. It’s actions we want to criminalize, actions that hurt people. Not what you think or feel.

Those are already in our criminal law. But this new bill goes much, much further.

I have read it through twice now, and I have to say this is the worst law I have ever seen in a western democracy.

It is legislating cancel culture, in the worst way. I’ll take you through it.

Normally I’d just summarize it, but I think it’s important that you see the details for yourself. It’s been about 24 hours and I actually haven’t seen any media treatment of this part of the bill, which is odd.

It’s not very long — 26 pages; but six of those pages are blank or just title pages; and half of it is the French version. So there is only about ten pages of reading involved.

So how did all the media coverage I read so far miss so much?

On tonight's show, we'll go through Bill C-36 in full.

I see a lot of hate in Trudeau, frankly — a hate for our country’s history, including a hate for Sir John A. Macdonald himself. I think Trudeau hates opponents, hates critics, hates Alberta to be honest, hates anyone who tells him no.

We know who he loves though. We know who he admires. He’s always loved tyrannies. He loved Castro, he loves China, just like his dad loves the Soviet Union.

This bill, C-36, is not a law that any democracy could have. It criminalizes feelings — it admits that it does. It allows secret trials and secret informants. It’s a censorship law.

But more than any of that, this law allows Trudeau’s attack dogs — including his paid race hustlers like the “Canadian Anti-Hate Network”, and hucksters like Yaniv, to milk the system, to secretly seek vengeance against their enemies, and to team up with Trudeau to destroy what little political opposition remains in this country.

This bill is the worst bill I’ve ever seen.

And I am 100 per cent certain that it will become law — with the unanimous support of the NDP, the Bloc, and 90 per cent of the media and lawyers in this country.

Please sign our petition to Stop C-36 by visiting StopC36.com.

We’ll fight it journalistically and politically — and if we have to, in court