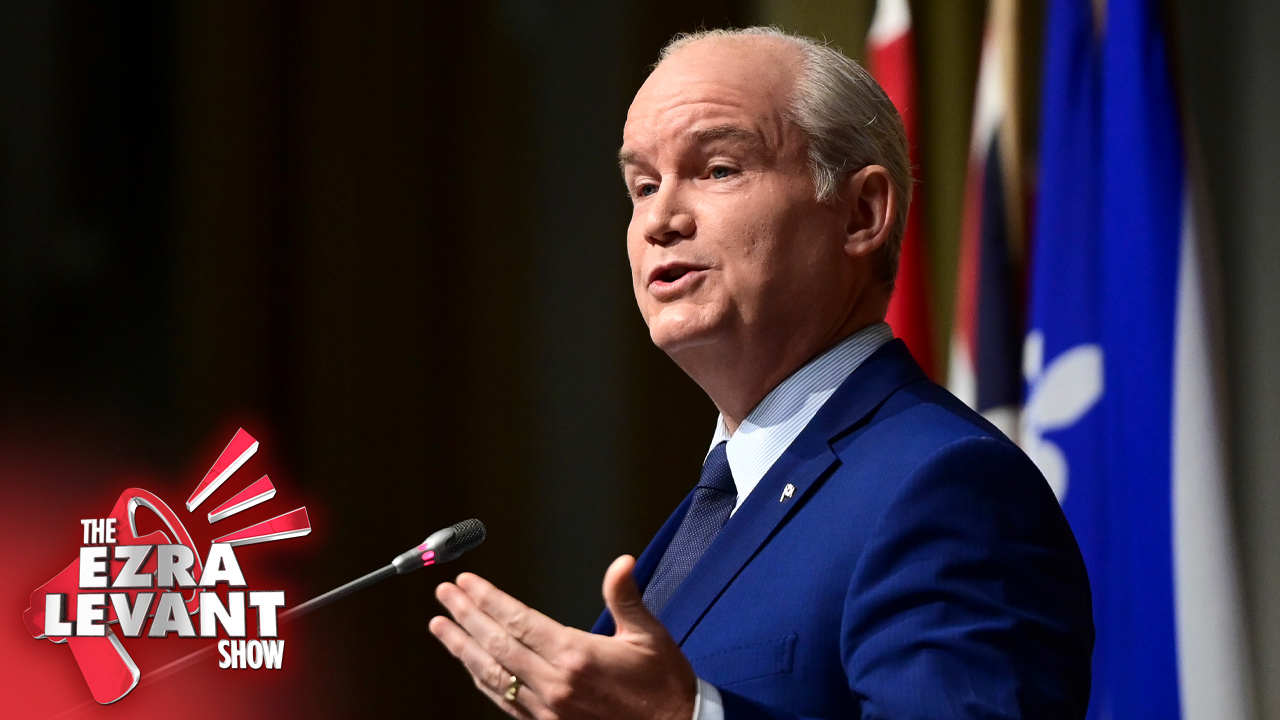 How is it possible that Justin Trudeau is so high in the polls?

It’s a stressful time because of the pandemic. And then there’s the general animosity that Trudeau and friends have whipped up — anti-Alberta sentiment that’s leading to frustration and separatism there; deliberate strategies to create discord along lines of race and sex and sexuality and between Aboriginal and non-Aboriginal Canadians.

You’d think that would be some fodder for the opposition.

Andrew Scheer couldn’t get it done during his last election as leader, and incredibly, Erin O’Toole is doing worse.

Here’s the latest poll from Abacus:

So what are we looking at?

A Trudeau majority. Trudeau’s third win. When he ought to lose, or at least be held to a minority.

Not that a minority would make a difference.

Trudeau is 14 per cent stronger, relatively.

The government is 11 per cent more popular. His own reputation is 5 per cent better. O’Toole, by contrast, is barely half as popular as that empty void, Andrew Scheer. Most people don’t want a change in government, so they say.

Too bad. It doesn’t have to be this way. What can make the difference is leadership. As in, taking a strong position, communicating it, not deviating from it, and asking people to follow. As in: changing the political landscape.

O’Toole did the opposite — he thought he’d conform to the landscape as shaped by Trudeau.

Erin O’Toole has conformed — and so he’s playing the role handed to him by the media: the happy loser.

But he will lose.

In 2012 O’Toole entered Parliament in a by-election, and got nearly 51 per cent of the vote.

The Conservatives look to be on track to get slaughtered in the looming election. That’s bad for them, but it’s bad for Canada too.

But if O’Toole is kicked out, perhaps the party can start from scratch, and undo the damage O’Toole has done this past year.

You know me — I’m for Pierre Poilievre, the most effective MP in Parliament. Not wild; not erratic; not extreme. Just solid and articulate and strong. And conservative.

It’s just a shame that we’re all going to have to lose again, and stay lost for probably four more years, to get there.

I hope there’s something left to save by then.