Coronavirus brings out the worst in people — especially governments 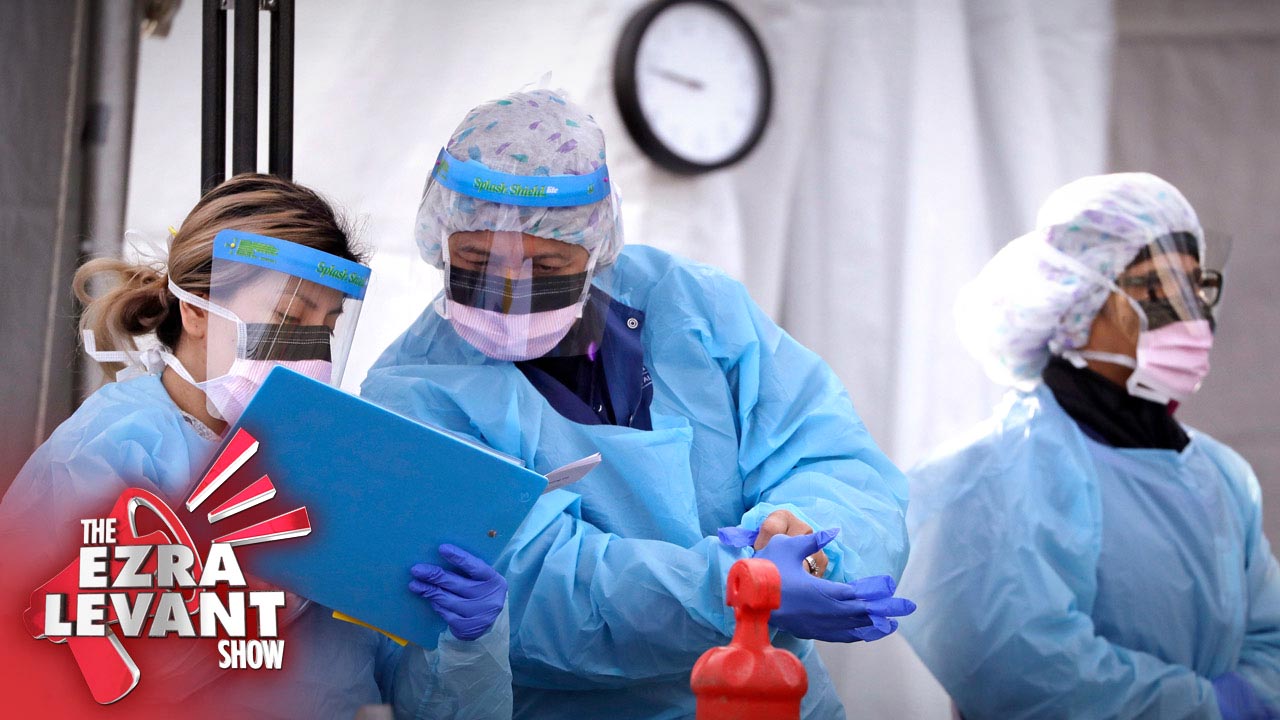 Is it just me or does a pandemic bring out the worst in people? And in particular, the worst in certain governments and so-called leaders?

And with COVID-19, where does one even begin in trying to take inventory of the good, the bad and the outrageous.

After all, this story literally changes by the hour, and today can never hope to dream what tomorrow may bring.

For starters, let’s begin with the inexplicable rush on toilet paper.

Now if the coronavirus led to explosive diarrhea, I would understand the need to bulk-up on the ol’ Charmin Ultra Soft. But diarrhea is not a symptom, so why the panic to have six months worth of toilet paper?

Still, as much as the manufacturers of toilet paper are enjoying a bonanza, alas, the same can not be said for the people who brew a certain brand of cerveza from Mexico:

It’s beyond mind-numbing that the sale of Corona Extra is tanking these days. Just because this lager shares the first six letters of a virus? Give your head a shake, people!

But you have to feel for those people who are being charged and convicted based not on science but on word association.

Back in January, I visited Wuhan Noodle in Markham, Ontario, which has the unfortunate luck to be named after the epicentre of the virus. Unfortunately, this unfortunate coincidence led people to staying away from Wuhan Noodle and even bombarding it with prank phone calls.

I ordered the house specialty that night, Wuhan noodles, and let me tell you: they were the best noodles I’ve ever consumed. And last I heard, the community is rallying around Wuhan Noodle, with many first-time customers flocking there who believe it is unfair and downright ridiculous that a business could go belly-up simply because of ignorance and perhaps even spite when it comes to those loogans making very unfunny phony phone calls.

But what about the role of government here?

Are the various governments doing the right thing to stem the virus and to lead by example?

I don’t think so.

TONIGHT I'll bring you just some of the examples of the government being behind the curve on this pandemic, while private enterprise is stepping up to the plate.

For instance, yesterday Justin Trudeau announced new measures to close off the country from visitors. Well, not really. There are plenty of exemptions:

And there is one huge exemption that was never discussed by the PM nor has any of the trained seals in the Media Party even asked about:

What about those illegal migrants entering Canada at illegal border crossings such as Roxham Road?

And you know something? Perhaps Keean or I need to go back to Roxham Road. Look, even if you were an avowed open borders person like our Prime Minister Justin “Hashtag Welcome to Canada” Trudeau, surely in the here and now there should at least be at least some temporary fencing erected, just to hit the pause button on all this illegal migration. But no. To do that might be interpreted as… racist.

Meanwhile, the Trudeau Liberals have invested some $2.6 million in in taxpayer funds to:

So while they say they are serious about stemming the spread of COVID-19, their actions tell another story:

That when it comes to a global pandemic, it is political correctness, not public safety, that remains paramount.

And I just wonder how many more will get infected or even die because of this feel-good virtue-signalling?

NEXT: Edmonton Sun columnist Lorne Gunter has thoughts on “using common sense during the COVID-19 panic.”