Should we sue the communist Chinese government for coronavirus? 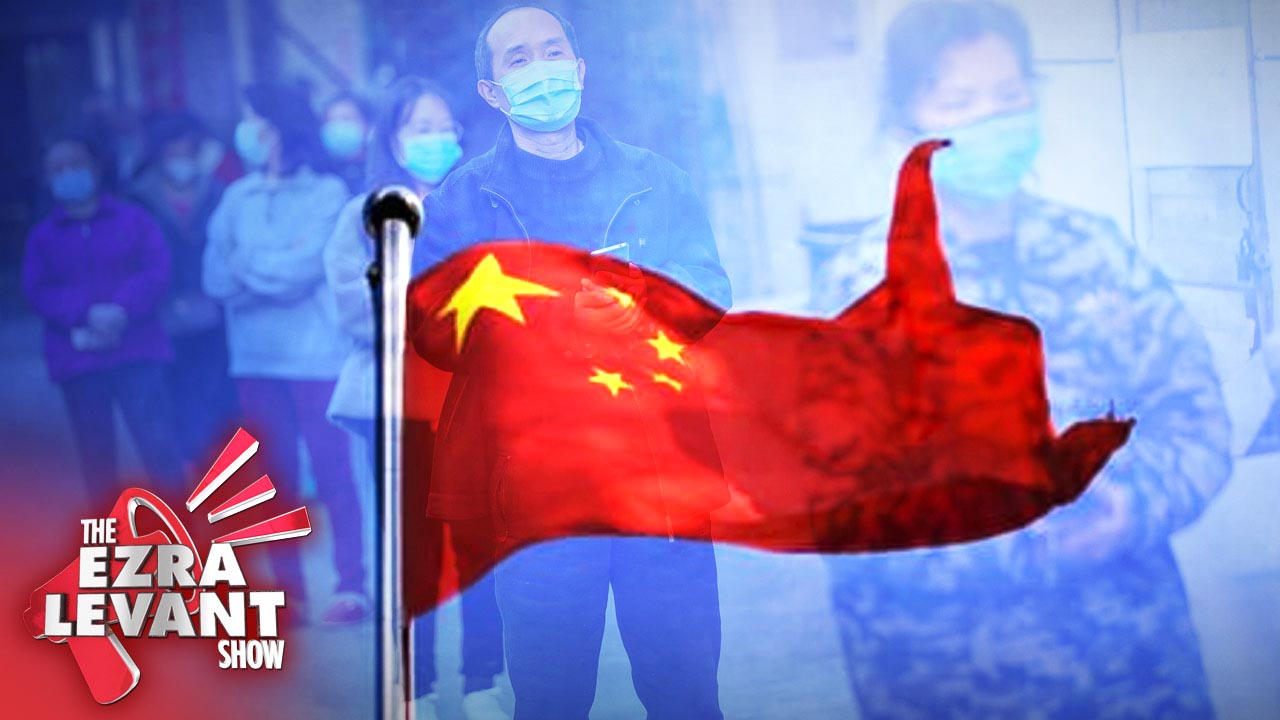 China is to blame for the coronavirus.

I’m not talking about the creation of the virus — we don’t know exactly how that happened.

China’s high security virus research lab just happens to be located in Wuhan — I mean, what are the odds of that? But other than that unusual coincidence, we have no actual evidence that the virus was released from that lab, let alone that it was some sort of biological weapon.

And I’m not even talking about another explanation, that the virus came from people eating exotic animals from the nearby Wuhan wet market. Eating bats, eating bat soup — it’s shocking to our western sensibilities, but more than that, it could have allowed the virus to leap from animals to people.

However the virus was caused, wherever the virus came from, it was the first willful, thoughtful, deliberate, strategic decisions by the Chinese government was to hide the facts, cover it up, arrest and punish the doctors who were talking about it in public, who were trying to warn the world.

That delay, according to western scientists, let the virus spread. Had China not silenced its own doctors, 95% of the cases would not have happened.

China is beyond negligent — this goes to intentionality. It’s positively criminal what they did.

So we can we sue?

Well, there have been lawsuits against countries before. A $1.5 billion lawsuit against Iran for shooting down a Ukrainian passenger jet carrying 176 people was filed in Canada using a Harper-era law which stripped jurisdictional immunity against our list of Foreign State Supporters Of Terrorism.

Iran is liable in Canadian courts, for terrorist acts, because they are a terrorist state.

China damages all of us — as individuals, some more than others. So why not sue China in court and demand reparations?

NEXT: Breitbart editor-at-large Joel Pollak joined me to talk about Trump's response to COVID-19 and bipartisan praise he's received from both major parties, including Ilhan Omar!