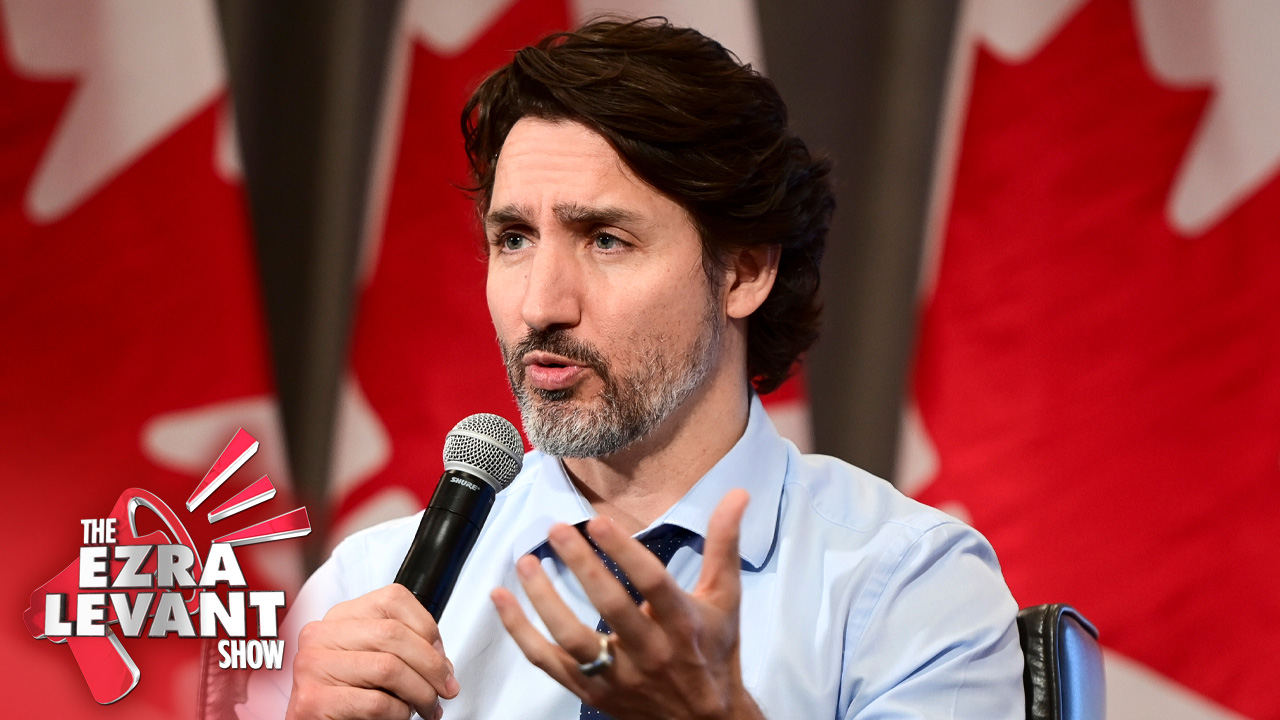 A bit of chutzpah today from Justin Trudeau. You know what that means, right? It’s the Yiddish word for audacity. That awful joke about a man who kills his parents and then asks the court for mercy, because he’s an orphan. That’s chutzpah. Like OJ Simpson saying he’ll hunt for the “real” killers.

Today, on World Press Freedom Day, we celebrate the invaluable role that journalists play in Canada and around the world, and honour all those who have lost their lives in pursuit of the truth. We also rededicate ourselves to a fairer and more inclusive future where everyone, everywhere, is free to make their voices heard.

You know, I care about press freedom around the world, too. But I live in Canada, and press freedom here is in steep decline. No wonder he wants to talk about foreign countries. But what’s that about making things “fairer and more inclusive”?

Free speech is free speech — that’s the fairness, everyone gets it.

But when regulators and authoritarians talk about making conversations “fairer”, they usually mean boosting some voices and censoring others. That’s how YouTube talks when they censor people.

Free and fair don’t really go together. Because that implies you’re going to censor things that you determine are “unfair”. So you’re suddenly the judge of how “fair” my ideas are. We all get to make that judgement — not a politician with a censorship power.