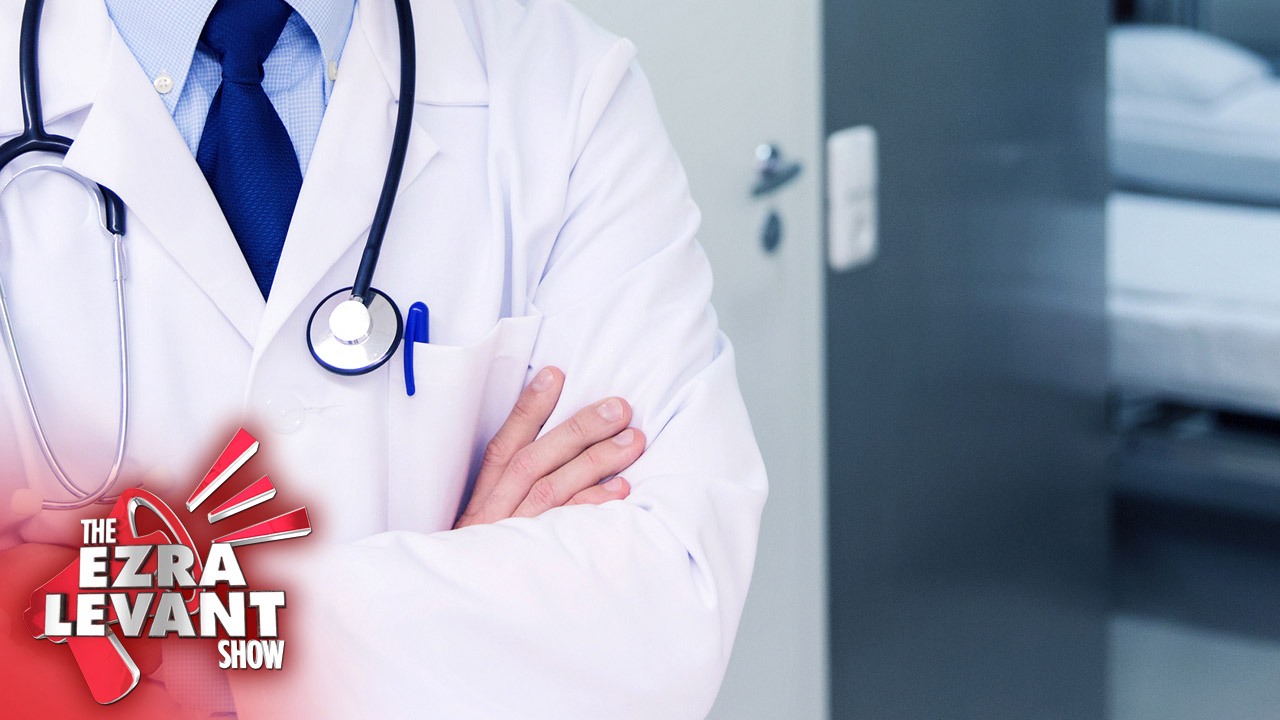 Many doctors are conservative; but I have never heard of a public health official — I don’t even want to call them doctors, any more than Dr. Seuss was a doctor — or that Jill Biden is a doctor. Sure she is. She’d a “doctor of education”, from the University of Delaware. Folks, if there’s an emergency and someone on a plane says, “is there a doctor on the plane?” and you can’t say, yes, you probably should limit where you call yourself a doctor.

Public health “doctors” are simply bureaucrats who use their MDs or their PhDs as appeals to authority.

I like regular doctors; I think most people trust theirs. You can see a few brave ones who speak out.

But they get pounced on by their leftist, authoritarian colleagues. Now, that hasn’t stopped the ones I’ve mentioned — yet. But look at this, published by the largest regulator of doctors in Canada:

Which version is the College of Physicians and Surgeons calling misinformation — the official view of the drug companies? Or Trudeau’s view?

There’s nothing more gross that doctors in league with a police state. They do the most diabolical things. Public health doctors are suspect to begin with; but those who say real medical doctors with real patients have to shut up and do as politicians say?

Why, that's the worst tyrant. I won’t compare them to what the doctors did under Nazi Germany, because it is just too many degrees worse, and I don’t want to casually compare people to Nazis. But you can see the ultimate destination when doctors subvert their own judgment and knowledge and morality to whatever the “recommendations” of the government is.

Just so you know: any doctor who is investigated or charged by these creeps — go to FightTheFines.com, and we’ll give you a free lawyer to fight th3ese creeps.