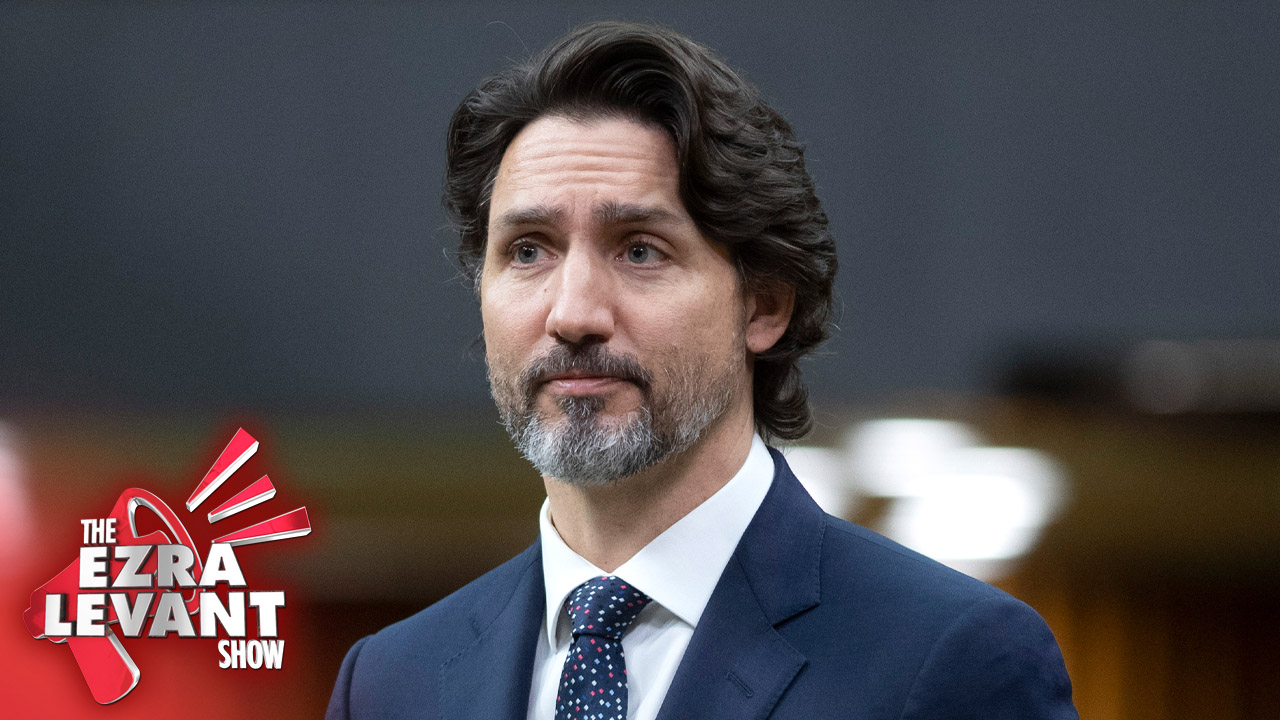 You know what a ratchet is, right? It’s a tool — a family of tools, really — where you move a wrench or another lever in both directions, but it only has an effect one way. Like a jack, for lifting up a car. You move the lever of the ratchet jack back and forth. But the car you’re lifting doesn’t go up and down. It just goes up. That’s the ratchet at work.

It’s the same thing when it comes to government regulation, government taxation, pretty much anything to do with the government,. Once a tax is introduced, like the Income Tax, it never goes away. Once a freedom is lost, you never get it back.

And of course I’m talking about the pandemic.

Look at this story in Blacklock's:

Use Fed App For Data Scoop

A Covid Alert app downloaded by more than six million Canadians is being used for data collection, says a federal panel. Prime Minister Justin Trudeau had promised users’ privacy would be respected when the app was launched eleven months ago.

Oh. That’s odd. I thought Trudeau said it was all private.

Now look at this story from Alberta.

There are authoritarians in every party. This is from the Alberta Institute — a group I want to learn more about:

The Alberta government is planning to spy on Albertans with drones

They saw news that the government of Alberta had put out a requisition for proposal — that means, they asked companies to send in proposals and prices — to spy on people out camping this summer, by using spy drones. I’m serious.

The government has since deleted it, but not before the Alberta Institute took a screenshot:

And look at the completion date:

And look — they want to spy on people camping:

...include detection of campfires, Off Highway Vehicles operating in restricted areas, gatherings of ten (10) or more individuals...

This is using the pandemic as an excuse to justify and establish spying on citizens, in the country, from afar, using aircraft, collected by private companies. Outsourcing spying on people.

I mean, why not — 6.3 million signed up to have your phone track you. I bet some voyeurs out there would love to have spies filming their private camping and hiking moments.

This really isn't about a virus, is it?

GUEST: David Menzies gives an update on the Church of God in Aylmer, Ontario.