Who would you rather have censoring your news — Justin Trudeau or Facebook’s Mark Zuckerberg? 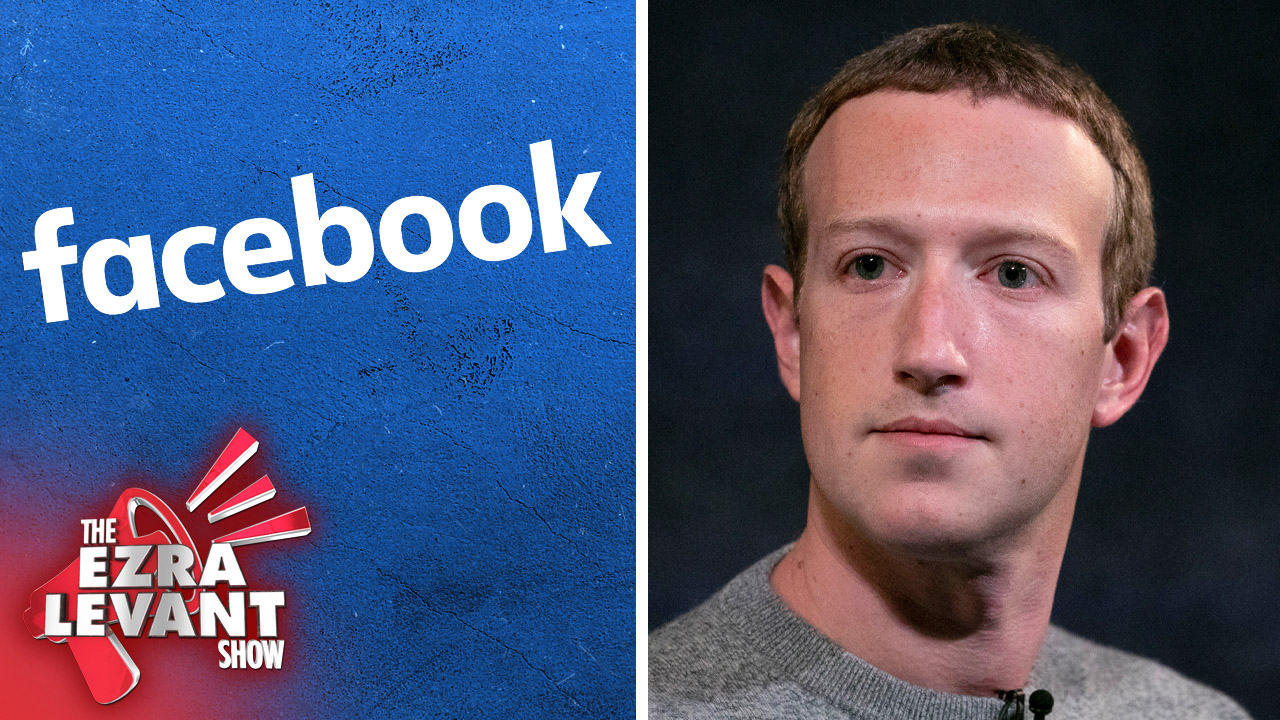 It’s so embarrassing, I think, when foreign media outlets break Canadian news. At least, when it’s news that embarrasses the political-media industrial complex.

I mean, it’s going to happen, the largest news-gathering organizations in the world are based in America and the UK and whatnot; sometimes they’re going to break news in Canada just because they’re good and they’re hunting for news.

But I’m talking about opposition-research style news, accountability style news, news that Canadian journalists should naturally be taking the lead on. Things that it really would be strange if foreigners broke the news on first.

The media party has merged with the Liberal Party. It was always that way, but Trudeau made it formal with his media bail-out.

But they’re not writing for you anymore. They’re writing for one man only, Justin Trudeau.

Well, who has a bigger ego than Trudeau? And more money than him? And, really, more critics that he’d like to pay off? Well, how about one of the richest men in the world, Mark Zuckerberg, founder of Facebook.

And he’s decided to get into the media pay-off game, too. All left-wing outlets, of course. And I promise you this — you’ll start to see a lot more pro-Facebook coverage in those outlets.

Facebook is launching a trial news initiative in Canada in which the social-media giant will pay publishers to link to selected articles on their websites.

The company announced the partnership Tuesday with 14 Canadian media outlets. Under the News Innovation Test, Facebook will pay publishers an undisclosed amount to include selected links on their pages that bring users to news sites.

The links will be provided on certain Facebook pages, such as the company’s information hubs, but the partnership does not include links that are shared by the media outlets themselves.

Gee, I wonder who they mean.

Who would you rather have curating your news — Trudeau? Zuckerberg? Well, now it’s both.

No wonder they hate Rebel News so much.