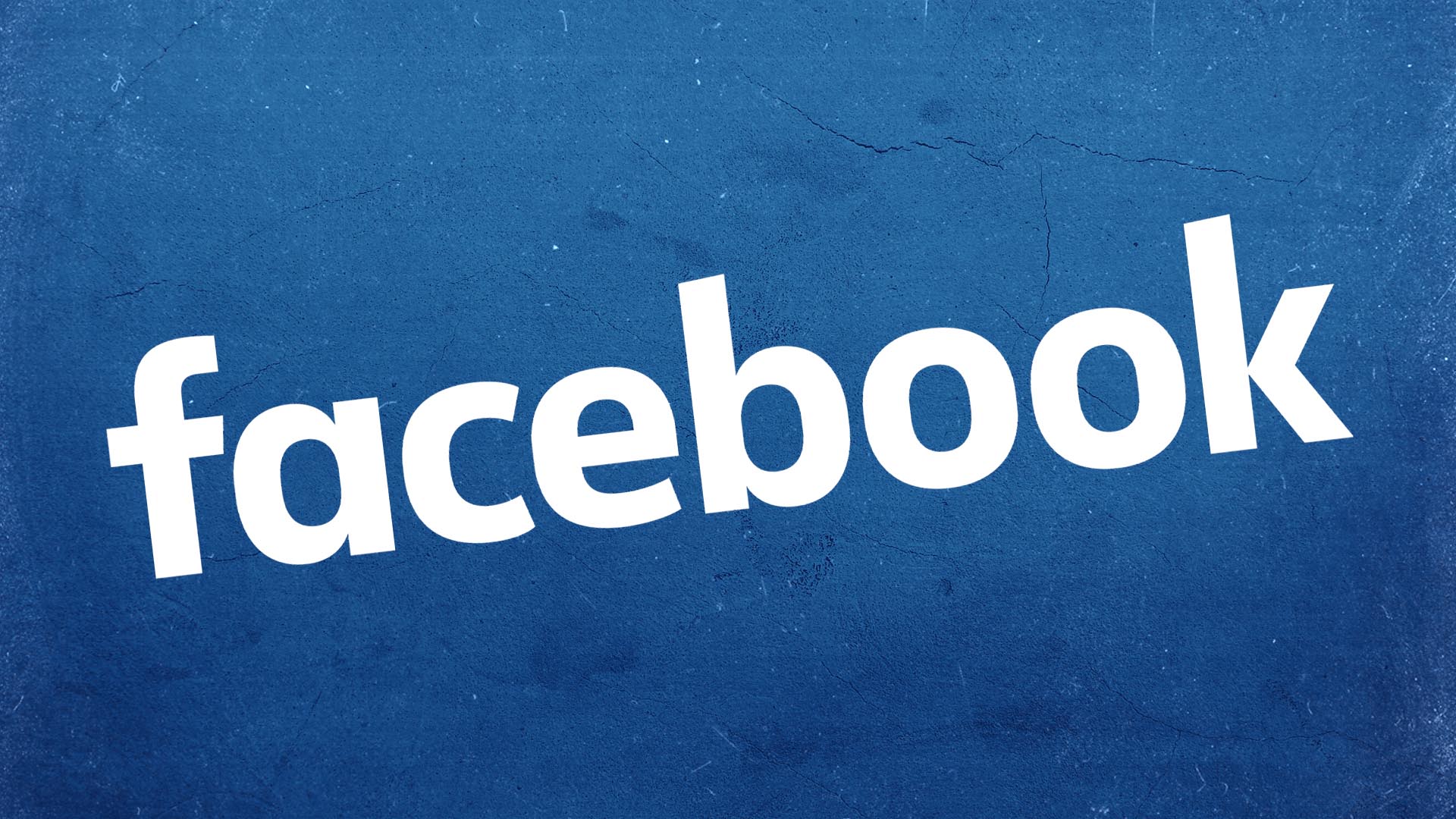 Facebook is testing a new trial initiative that will see the company pay media outlets for linking to selected articles on their websites. The trial, called the News Innovation Test, plans to pay 14 Canadian media companies an undisclosed amount to include links that direct users to their websites.

According to a Tuesday report from the Globe and Mail, the links to these sites will be featured on official pages from Facebook, though the compensation will not apply to links shared by the media companies themselves.

This announcement follows a great deal of controversy surrounding the role Facebook and other social media companies have in circulating news from publishers who aren't compensated for their work in driving Facebook traffic. In Australia, Facebook had a standoff with the government there after it attempted to force the company through legislation to pay media companies for content. Facebook responded by blocking news entirely in the country, though it did reverse course shortly thereafter.

Speaking to the Globe, Emma Gilchrist, co-founder and editor-in-chief of the Narwhal, described the new initiative as “a pretty good deal from our perspective.”

Brian Myles, the director for the French-language newspaper Le Devoir, said that Facebook was finally listening to publishers, explaining that the initiative was “a new relationship based on trust and mutual benefit.”

Facebook's head of public policy in Canada — and former Liberal Party adviser — Kevin Chan said the company understands its role in the news ecosystem and suggested that the company would likely expand to include more Canadian publishers.

Heritage Minister Steven Guilbeault was previously critical of Facebook's feud with the Australian government, which he said was “highly irresponsible.” Guilbeault has been pushing for legislation surrounding content posted on social media platforms, although his proposed bill has received a great deal of backlash.

The partnership between Facebook and the 14 outlets is set to last three years.