Tensions rise in the chaotic final days of the Trucker Commission 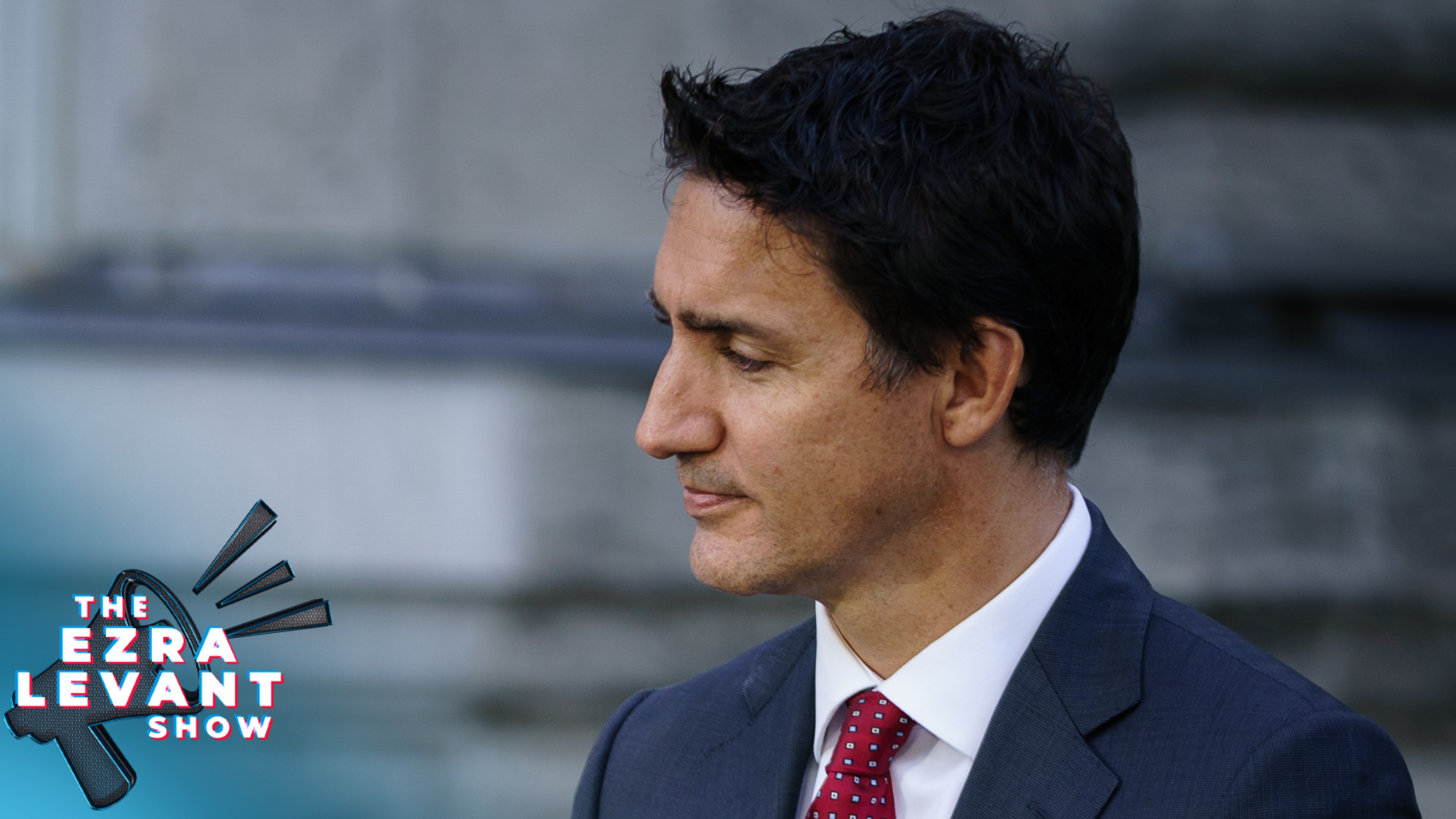 The Trucker Commission in Ottawa has been going on for a month already and it is mayhem. It is required by law whenever martial law is declared — which happened back in February, which is nine months ago now.

But Trudeau is rigging the rules. He is dumping hundreds of documents, with thousands of pages, on the commission and its lawyers only now. Like last night. Like today. There’s no way that lawyers for the commission, or lawyers for the truckers, can read through those documents in time. And not just that, the documents are blacked out. Not by the judge; not after a back-and-forth over whether they’re confidential. It’s just Trudeau deciding that he doesn’t want his more embarrassing words or deeds to be revealed.

I have said before that I believe the judge has generally done the right things in this inquiry. But mainly, it’s been the police witnesses who have generally done the right things — senior cops from Ottawa Police Service, from the Ontario Provincial Police, from the RCMP, from other governments like Alberta and Ontario, not a single police chief has said that they needed martial law. There was a border crossing at the big bridge between Windsor and Detroit — cleared peacefully without martial law. Same with the blockade at the Alberta-Montana border. No cop needed it. And that’s a test in the Emergencies Act — there needed to be an extreme danger to the country, and one that could not be solved by any other law. Neither of those two tests were met. And all the cops so far have been honest enough to say so.

But it’s the end of honesty as the political liars take the stand. Bill Blair, the disgraced ex-cop who ran the G-20 civil liberties bonfire that saw hundreds of innocent people being “kettled” and physically abused. But to Trudeau, being a bully is considered a plus, not a minus when it comes to policing.

So the cops disclosed their records; the cops testified more or less honestly. But now come Trudeau’s liars, and their late disclosure. There are two ways to handle documents that you have to turn over but don’t want to. One way is to pretend they don’t exist. To hide them. To delay. That’s usually what Trudeau does. But that might be too obvious here. So the other way is to wait, wait, wait until the night before the hearing, and over-disclose — give hundreds or thousands or tens of thousands of pages in huge banker's boxes, or huge, .pdf documents. And make people try to find the needle in a haystack. Or, show them where the needle in a haystack is — but black it out. And make it so there’s no time for the judicial inquiry to consider the matter.

Now maybe it doesn’t matter. I’m pretty sure that any judge would rule on the preponderance of evidence that there was no legal basis for martial law. I think that is well-established by now. I think all Trudeau is doing is hiding his most crass, his most abusive, his most embarrassing comments and deeds.

That’s Trudeau for you. He thinks he’s above the law. That reminds me of when the Federal Court ordered him to accredit Rebel News as journalists for the leader's debates. And we showed up, and the judge had ordered that we be accredited as journalists literally hours earlier, but to Trudeau, that court order didn’t apply to him. That’s just some judge. He’s Justin Trudeau. He does what he wants.

I mean, he takes bribes from foreign lobbyists — that’s the ruling by the ethics commissioner. But he doesn’t give a damn. He sexually assaulted Rose Knight. Doesn’t deny it. But says she just experienced it differently.

Why would he be different now?

Today Marco Mendicino, the laughable public safety minister testified. He’s such a comical figure; the kind of guy who is such a klutz that he falls out of a chair. That’s not my opinion. That’s a fact.

No-one in the government treats Marco Mendicino with any respect; they laugh at him; he’s not really in charge. Even his own staff don’t report to him. What an embarrassment.

Yesterday there were documents shown of CSIS talking about all the reporters who would pretty much do whatever the government told them to do. One of them works for the Globe and Mail. How can the Globe and Mail still keep her on, knowing that she is basically a repeater for whatever Trudeau tells her to say? Well, that’s an easy one — the Globe and Mail take more money from Trudeau than any other newspaper in Canada other than the Toronto Star. It’s easy for them to run Trudeau propaganda. He already rents them.

One of the grossest things is that Mendicino — who works with soldiers and police all the time — said that one of the things he hated the most about the truckers is that there were veterans amongst them.

Stop for a moment. You and I think of veterans as people who have risked their lives for us; they fought in wars, as recently as Afghanistan. They serve us; they were willing to die for us. Some are injured. But to Mendicino, they’re a threat, they’re terrorists, they’re radicals. Because they actually believe in freedom.

This Trucker Commission is interesting. We started at the margins and are working our way to the center. The local police forces; then the national police force; then CSIS; now the cabinet. Soon it will be the master liar himself, Trudeau. If you think the trickery and insults are thick now, you aint’ seen nothing yet.

GUEST: Rob Kittredge, Lawyer for the JCCF, participating in full standing at the Emergencies Act Inquiry