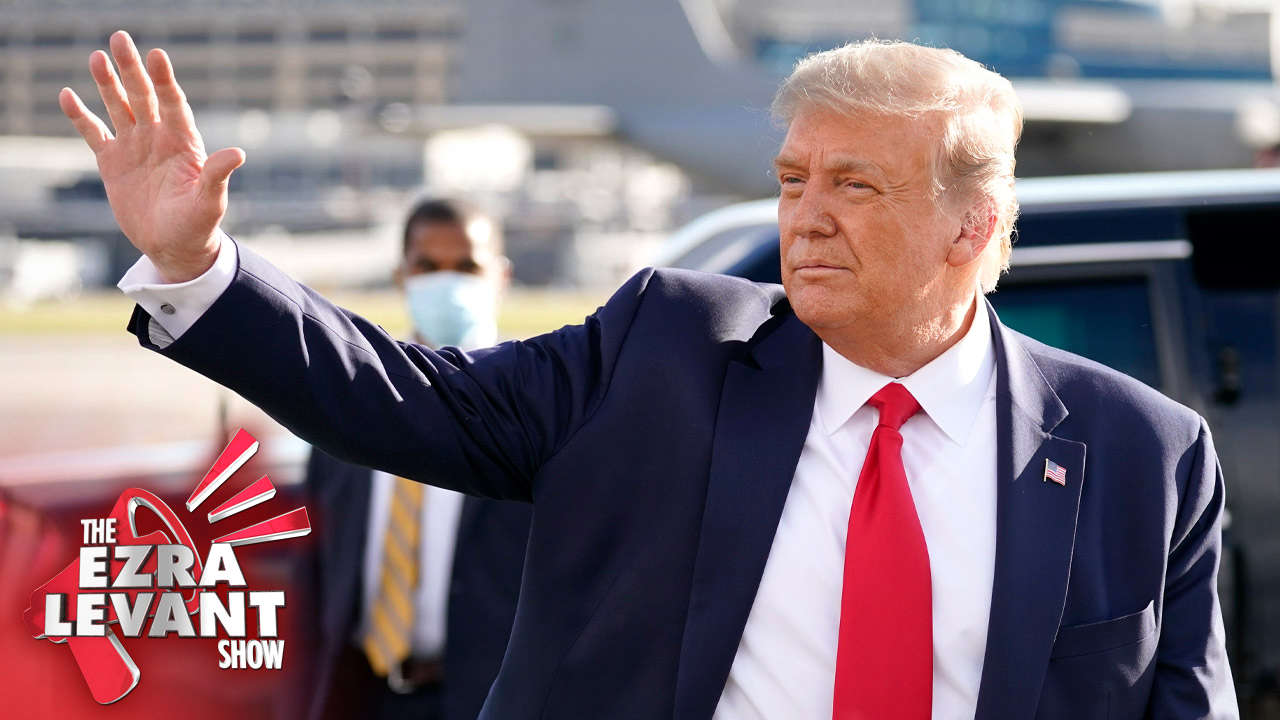 But let us for the sake of argument say that Trump will not prevail, and that Joe Biden will be inaugurated in January, and that he will be a sort of figurehead president.

I’m worried that some of Trump’s achievements will be undermined. I think foreign affairs is an obvious one — Biden loves China, Biden loves Iran, he’ll change both of those policies.

But the one Trump legacy that can’t be undone easily — at least if the Republicans can hold the Senate, to stop court-packing — the one thing that Trump exceeded expectations on, that Trump probably did better than any president before him, was appointing excellent judges. He nominated them; and Mitch McConnell, the quirky Republican leader in the Senate, agreed to push them through at all costs.

And all off this is a preamble to this amazing ruling from the SCOTUS just this week:

So as the name of the case shows, the Catholic Church in New York sued the governor for shutting them down. A Jewish synagogue made the same lawsuit. Both were heard at the same time in an emergency hearing by the court.

And in a 5 to 4 ruling — with John Roberts joining the Democrats — the court struck down Cuomo’s restrictions. Three out of those five judges were Trump’s judges. Imagine if Hillary Clinton had won in 2016. Imagine if Trump had made weaker appointments — or didn’t have the chance to do so at all.

Here in Canada? We’ve got even worse anti-church lockdown laws. And, like Trump, Stephen Harper appointed an enormous number of judges, including many on the Supreme Court.

Except, for whatever reason, he just didn’t care about their ideology — perhaps a single one of his appointments could truly be called a conservative. Maybe it was him, maybe it was his lazy, conservative in name only justice minister for so long, Peter MacKay. But we’ve got a court full of RBGs — appointed by our side.

Which is why we’re less free, and will be for a long time.

NEXT: Breitbart's tech editor Allum Bokhari joins me to talk about YouTube's censorship of One America News and Facebook's continued suppression of Breitbart articles.