Trudeau is so worried about a corruption investigation, he’s threatening a snap election to avoid it 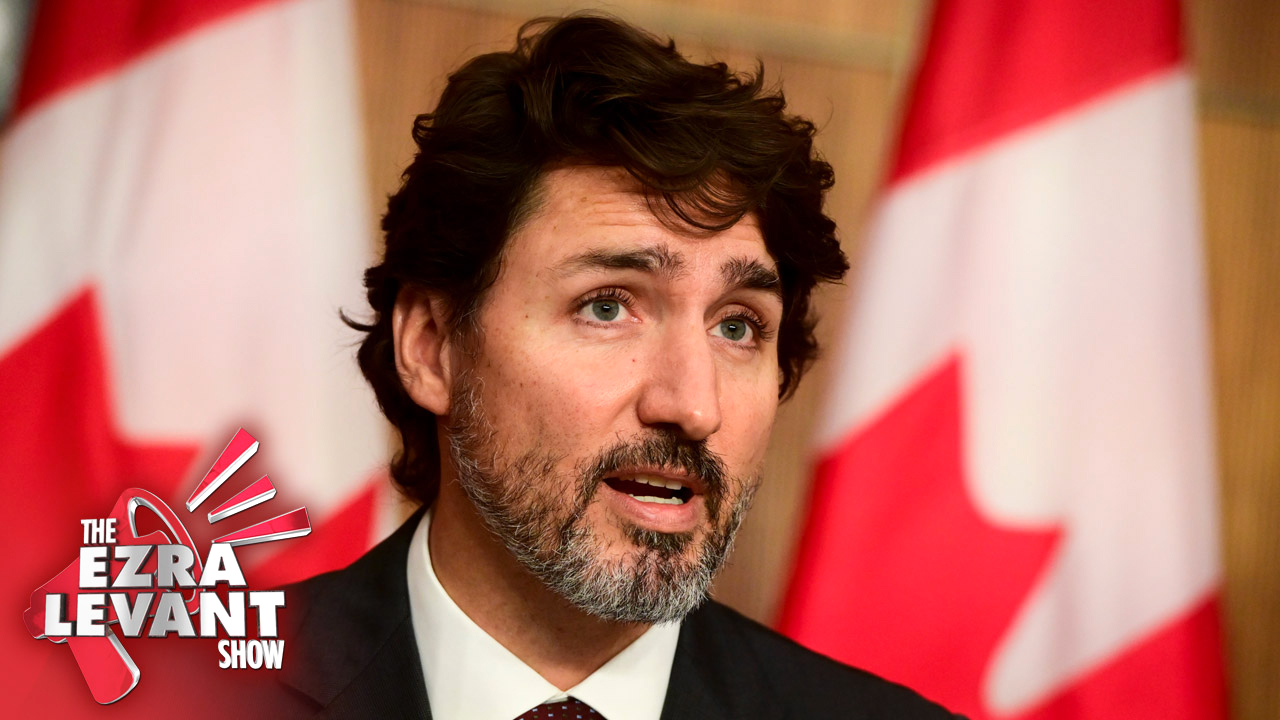 Since Parliament resumed in September, House of Commons committees have been paralyzed by the question of whether and how to revive probes into the WE controversy. The Liberals, NDP, Bloc Québécois and Conservatives support striking a special committee but differ on its scope and who should control it.

Just to recap, the “WE controversy” is a massive charity fraud, whereby the Kielburger brothers launder corporate money and real estate money through their charities; and they kick back tens or hundreds of thousands of dollars to political friends; and of course Trudeau and his mother and his wife are there with their Brinks truck.

Yeah, so that’s the scandal here — corruption, kick-backs, breaking charity laws. The usual for the Liberals.

The Liberals chafe the most at the Conservative bid, and are warning that they may pull the plug on their own government if the Tories don’t back down.

I’m not sure if Erin O’Toole, the new Tory leader, wants an election right away. He might.

But the fact that the Liberals are using that as a threat suggests that they sense the opposition doesn’t want an election right now.

And I think they’re right:

I absolutely believe Trudeau would get a majority government if there were an election today.

Why not? Who has held him to account? Not the media, and certainly not the Conservatives.

Sure I’m worried about corruption. Let’s have an anti-corruption committee.

But maybe I’m worried about a snap election, too.

Because maybe with absolutely majority in Parliament, Trudeau would even worse than he is now.