Justin Trudeau wants to ban plastic. I’m serious. I’ll prove it to you.

And I’ll tell you something small we can do about it.

If you’re under 60, you have no idea what life was like before plastic.

Just look at everything around you — your smart phone, your watch, your TV set, clothing, your backpack, furniture, look around your kitchen, look in your car.

It’s almost impossible to imagine a world before that miracle.

Think of the last six months, during the pandemic panic. Put aside the exaggeration of the pandemic’s risks; the solutions were all plastic-based.

But now, Newfound and Labrador have confirmed that plastic bags will be banned starting October 1.

A friend sent me a petition, from the Coalition of Concerned Manufacturers and Business of Canada. This isn’t an ad for this group, but if you agree that plastics are not toxic, you can sign their petition to the Trudeau Liberals by clicking here.

Part of me thinks that even Trudeau isn’t stupid enough to ban plastic — or to pretend that it’s scientifically or medically “harmful”.

Trudeau can’t really be planning to ban everything useful made of plastic. Even he’s not that crazy.

But I think Trudeau’s recent misconduct has told us: when he tells us he’s going to do something awful, believe him.

NEXT: Keean Bexte calls in to talk about John McCallum and ChineseLobbyist.com. 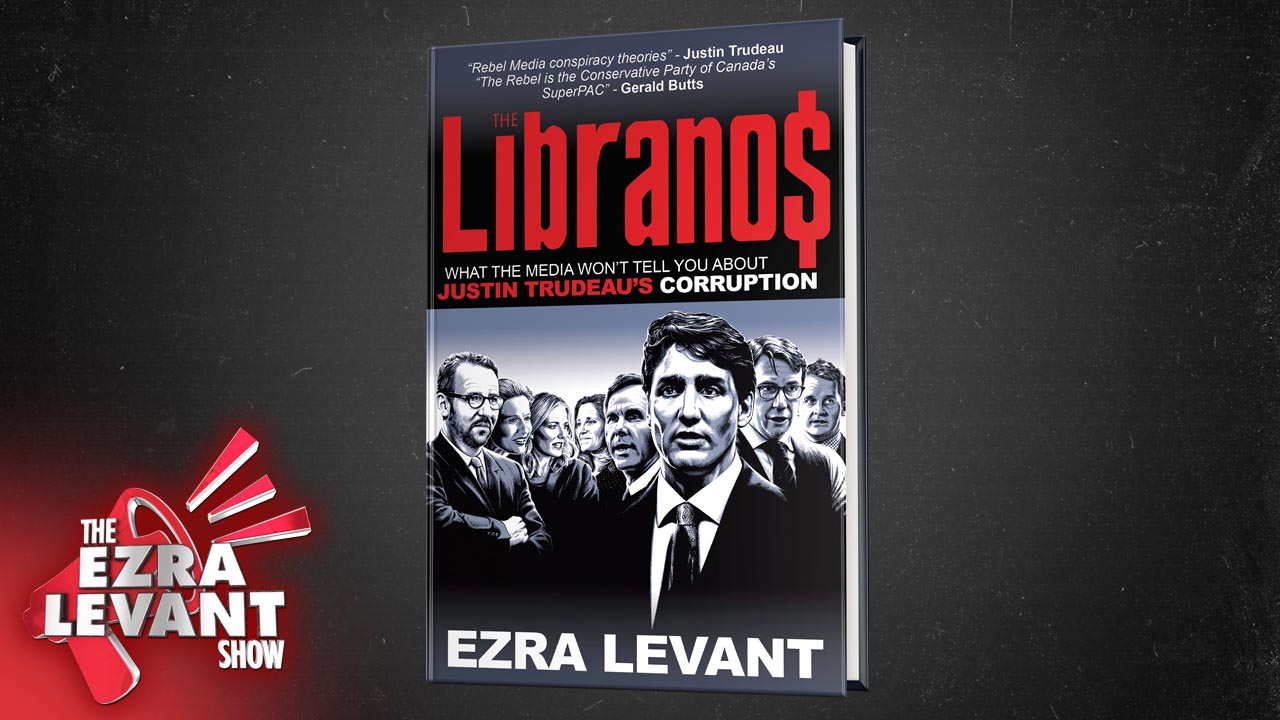