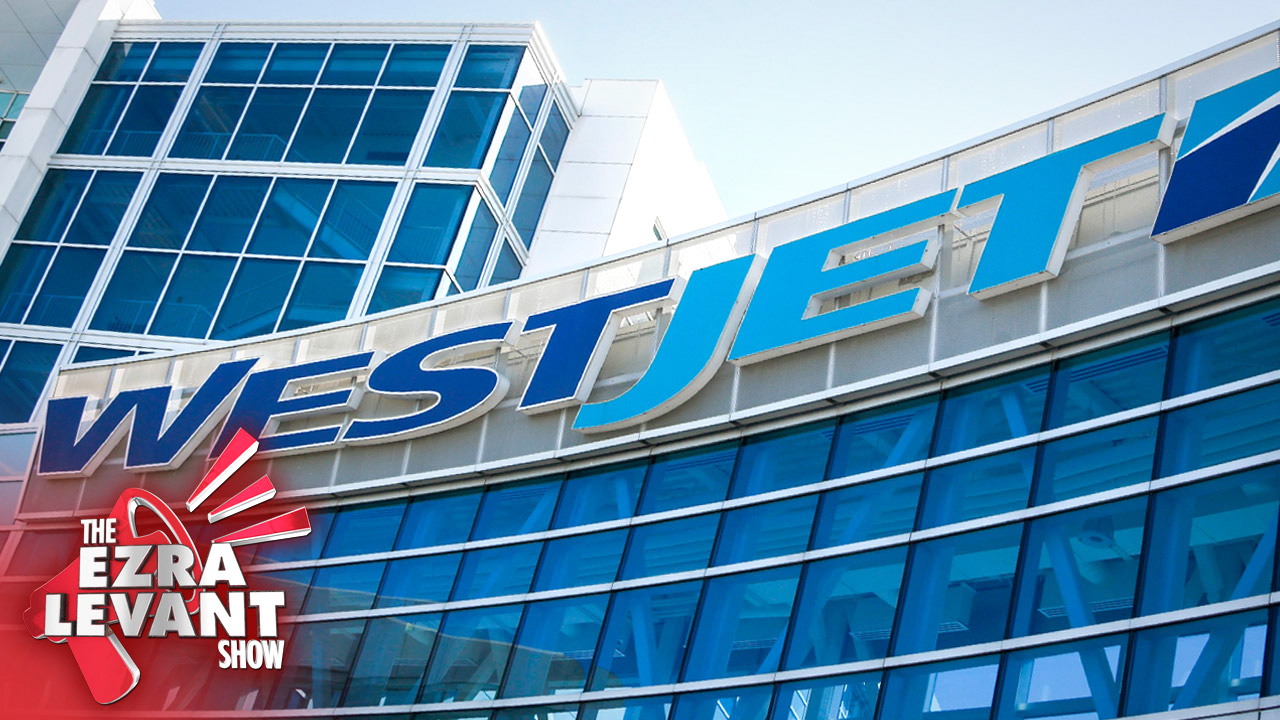 The other day, airline WestJet went on a PR blitz, including on Twitter, about how they now have a zero tolerance policy towards people who don’t wear masks: You’ll be banned for a year.

Now, most customer-service-oriented companies don’t emphasis things that are uncomfortable, or a hassle, or bureaucratic, or irritating. You don’t really emphasize that if you’re in the tourism and hospitality industry.

But now you’ve got an airline acting like a mean government bureaucracy. Like a police force, almost.

I happen to know that this policy is illegal, because I have actually read every mask bylaw in Canada. And every single one of them has exemptions, especially for children.

Well, look at this story:

A family with some small kids was ordered to put their masks on; but the youngest kid was 19 months — and as I mentioned, kids under two are exempt. But WestJet is on the warpath. So they went harder and harder on the family — who, according to witnesses stayed calm enough. Apparently the little girl, 19 months old, when forced to have a mask on — illegally I might add — threw up. That’s no good.

Police were called. And you can imagine it was 2am or whatever, and a lot of people on the plane were furious with the airline and frankly, with the cops for making such a production out of it.

What is wrong with Wesjtet? What kind of weirdness is going on in their corporate headquarters where they think bullying passengers — including three year old kids, 19 month old kids — is a winner? And then group punishment — cancelling an entire flight in a fit of pique?

NEXT: Gordon Chang joins me to talk about the growing controversy regarding Disney's remake of Mulan, which was made with the help of the same Chinese government department that manages concentration camps holding Uighur Muslim prisoners.