New Brunswick is headed to a general election on September 14th and I think it holds grave consequences for press freedom if one really bad lawyer gets elected to her riding in Hampton, New Brunswick.

That lawyer’s name is Carley Parish and she's a bully.

I know it because she tried to bully me into turning my journalistic materials over to the RCMP.

Remember our Fight The Fines case with Walter Matheson?

The Hampton, New Brunswick resident was minding his own business, eating his muffin and finishing his coffee in a Tim Hortons parking lot when a belligerent RCMP officer came along and told him to leave, or he would be in violation of the quarantine act

The cop who ticketed Walter — whose name I never mentioned once in my video — hired a lawyer named Carley Parish who sent me one of the craziest and inept legal letters I've ever received in my five years on the job here.

But, here is where things get bad for freedom for other people, not just me and Walter.

This lawyer, Carley Parish, is now running to be a Liberal MLA in Hampton. 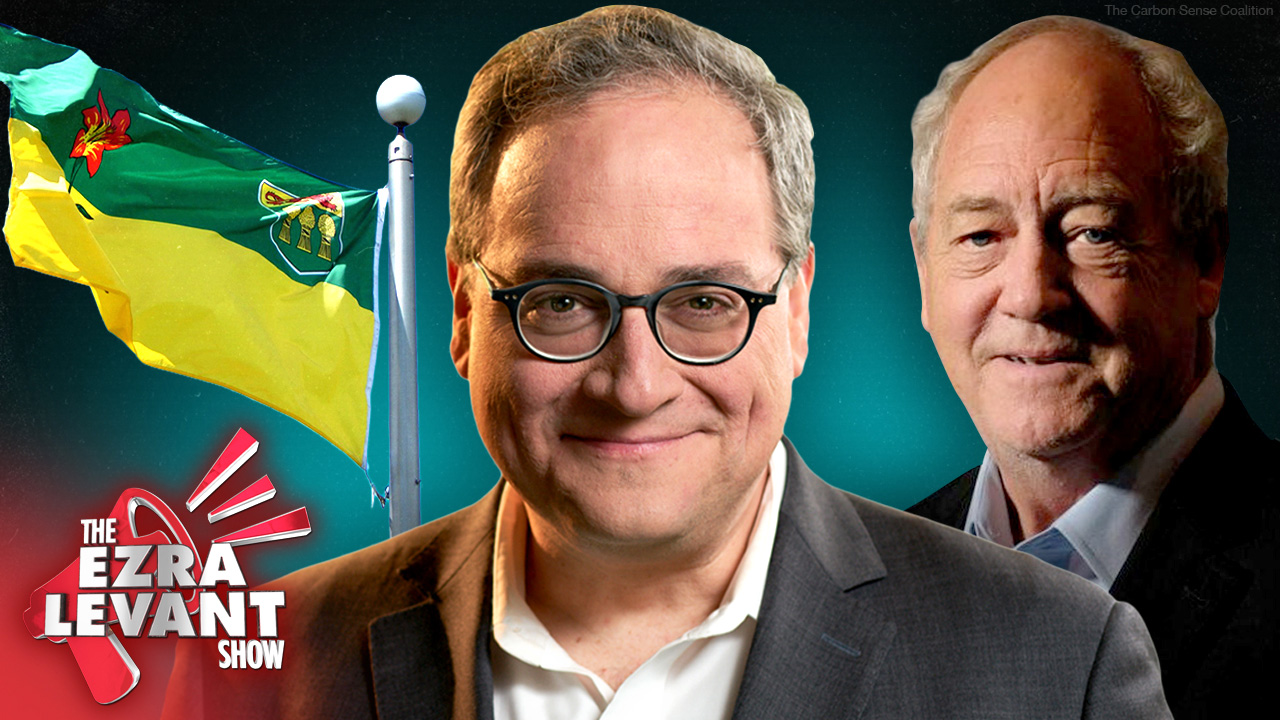 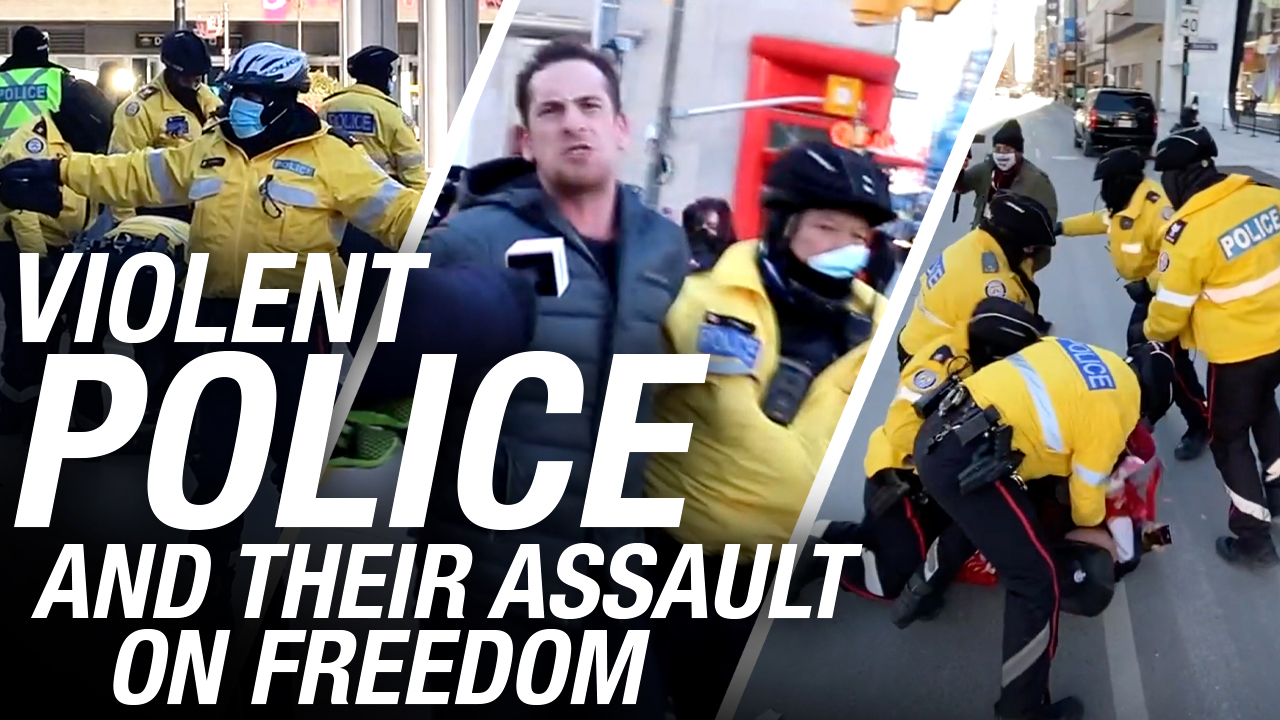