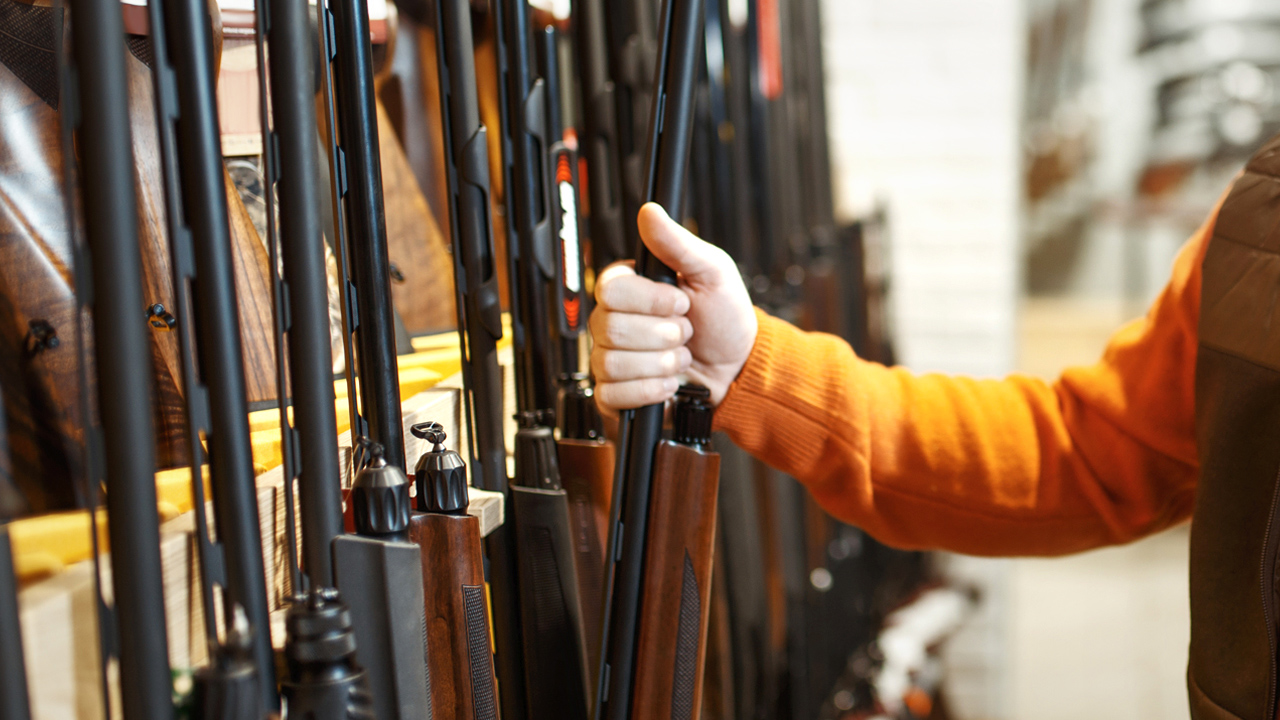 An email to supporters, the Ontario Federation of Anglers and Hunters announced the early results of their online survey of the firearms community, the first study of its kind.

The OFAH survey launched in June in response to the Liberal's May 1 prohibition by reclassification of over 1500 models of dozens of popular Canadian shotguns and rifles.

The survey examined primary use and estimated value of each rifle and shotgun moved to the prohibited category.

According to the OFAH:

“The results of this preliminary report are intended to provide a qualitative list of previously non-restricted firearms to show the categorial uses by Canadians, but is not able to quantify how many people own or use these firearms, the frequency of uses, or the collective financial value of the firearms being prohibited."

“Survey respondents listed 53 (82.8%) of the 64 firearms as used for hunting prior to prohibition, with 44 (68.8%) of them having hunting reported as the primary use. Not surprisingly, the percentage of firearms having shooting sports (competition, target shooting/plinking, trap and skeet) identified as a use was even higher at 92.2% (81.3% as a primary use).”

“If Aga Khan was a friend, the Kielburgers are his BFFs”: Manny Montenegrino with Ezra Levant