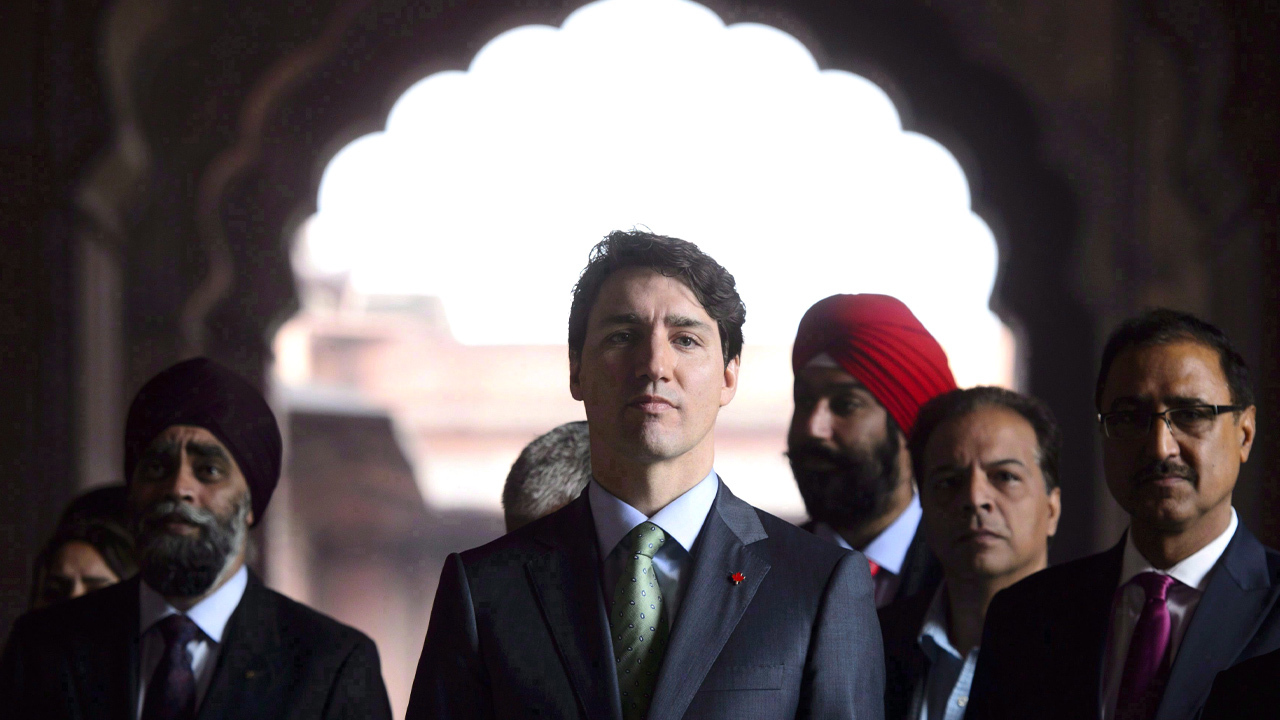 Lawyers for Rebel News have sent an official legal letter to the Auditor General asking for a full audit of Justin Trudeau’s February 2018 state visit to India.

Thanks to our viewers, we are one step closer to having a full and forensic examination of the expense and accounting irregularities uncovered by Rebel News in 1,700 pages of exclusive access to information documents obtained from Global Affairs Canada.

In a series of internal emails, bureaucrats seemed to be pressuring an Indian hotel to overcharge for an executive level suite they did not plan to use, so that the planners of the trip could artificially drive down the cost of their own club level suites to meet their own expense budget.

The cost of the phantom executive level suite would be hidden in another budget.

The following excerpt is from the letter that was sent to the AG on Friday by Rebel lawyers:

Based on an initial review of these newly-obtained documents, it is our client’s view that they appear to show federal staff attempts to mischaracterize expenses, in an attempt to obscure travel spending and circumvent maximum allowable accommodation expenses.

Our client states that the following emails among government staffers show an attempt to obscure and/or lower hotel room rates by having a hotel undercharge on certain rooms and charge for otherwise complementary rooms (please refer to pages 940, 989, and 995 of the document package). Our client suspects that these attempts to manipulate budgeting/accounting were intended to spread the trip’s high accommodation costs amongst multiple distinct government budgets, avoid detection of lavish stays by staffers, and/or have the appearance of complying with federal spending limits.

In these emails, it appears that federal staffers are proposing that a hotel charge approximately 1,000.00 CAD (60,000.00 INR) for a free, luxury suite and discount a series of lower-tier rooms proportionate to the increased cost of the otherwise free luxury room. In this case, the lower-tier rooms would likely cost less than the maximum allowable accommodation expenses as approved by the Treasury Board (as per above).

Our client views these attempts at creative accounting as troubling, and suspect that the federal government may have made other efforts to mischaracterize spending, evade federal spending limits, exploit taxpayer funds, and otherwise mislead Canadians on the cost of this foreign mission.

Accordingly, our client is requesting that the Office of the Auditor General undertake a full investigation of these concerns for compliance with federal laws and guidelines and take appropriate corrective measures.

Thank you to everyone who donated to offset our costs in formally requesting this audit. You can still donate and sign our petition to the AG at www.AuditTrudeau.com.

Will Trudeau’s trip get the audit it so richly deserves? Stay tuned.

Read our letter in full below: