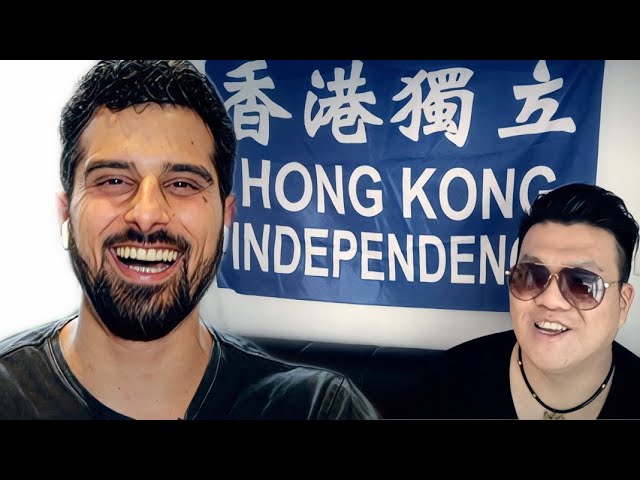 Rebel News went viral recently when a Hong Kong man dropped an epic line during a protest where citizens were (and still are) fighting for democracy against Communist China.

Now, Avi managed to catch up with the now-famous protester for an interview to discuss Hong Kong, his safety since becoming an Internet celebrity and even all the memes he's been featured in.

Watch the interview in full below: 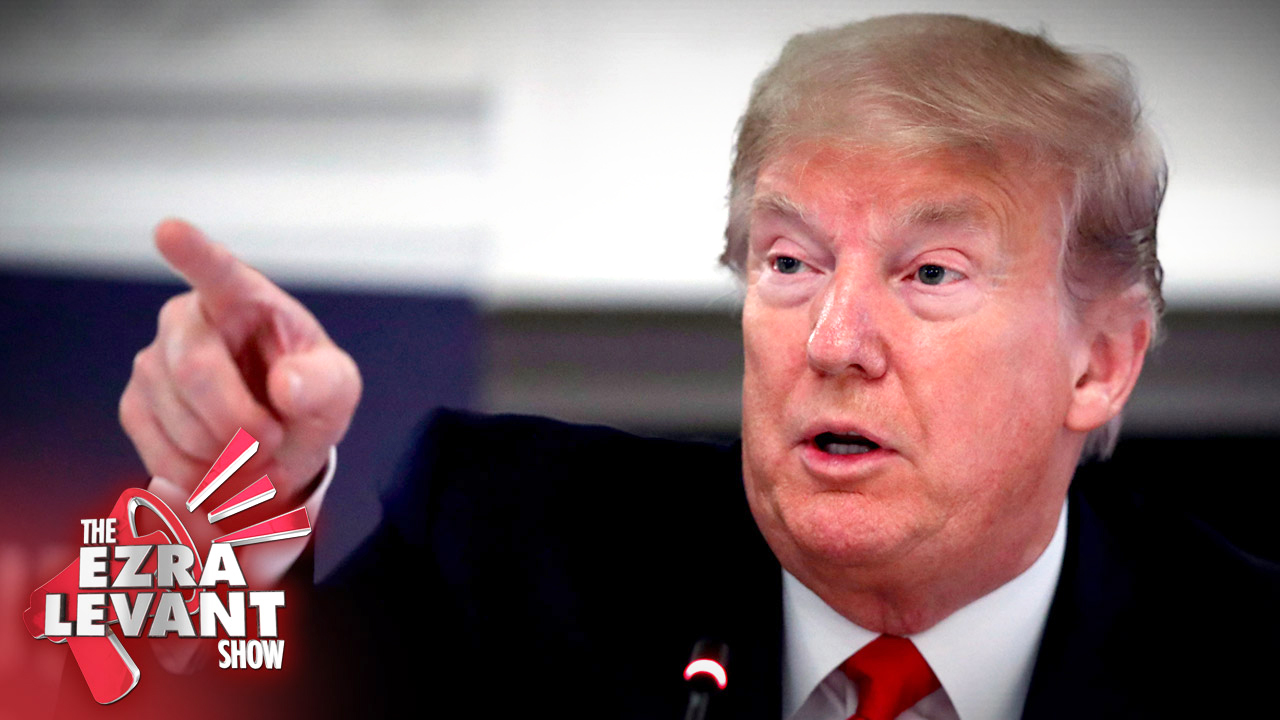 Allum Bokhari: Twitter isn't the free speech platform it was 10 years ago 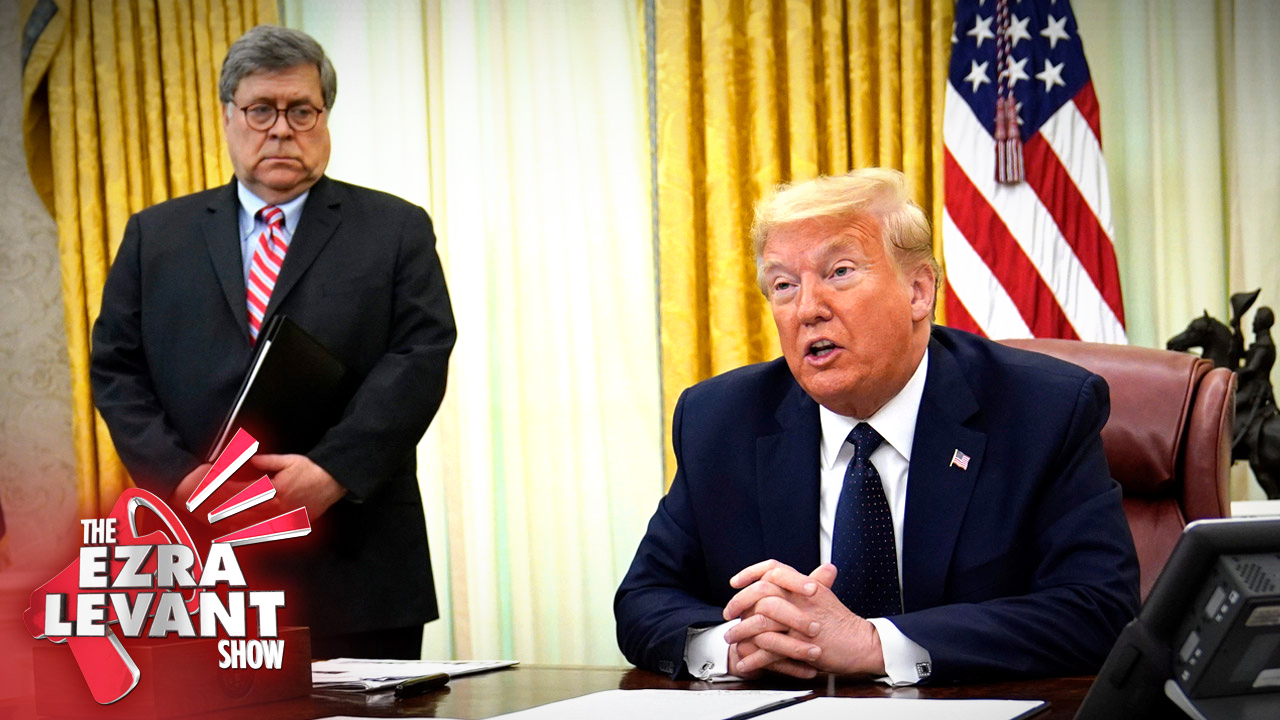 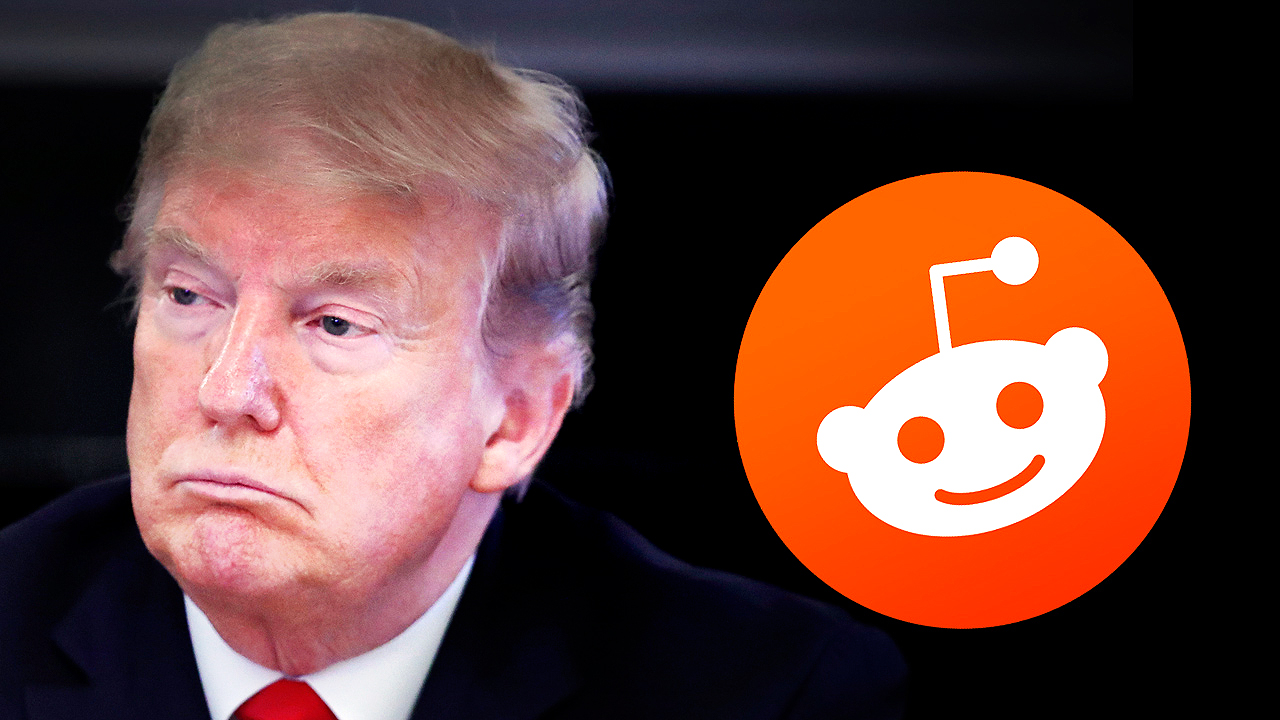 Republicans take on Reddit for banning online community, “The Donald” 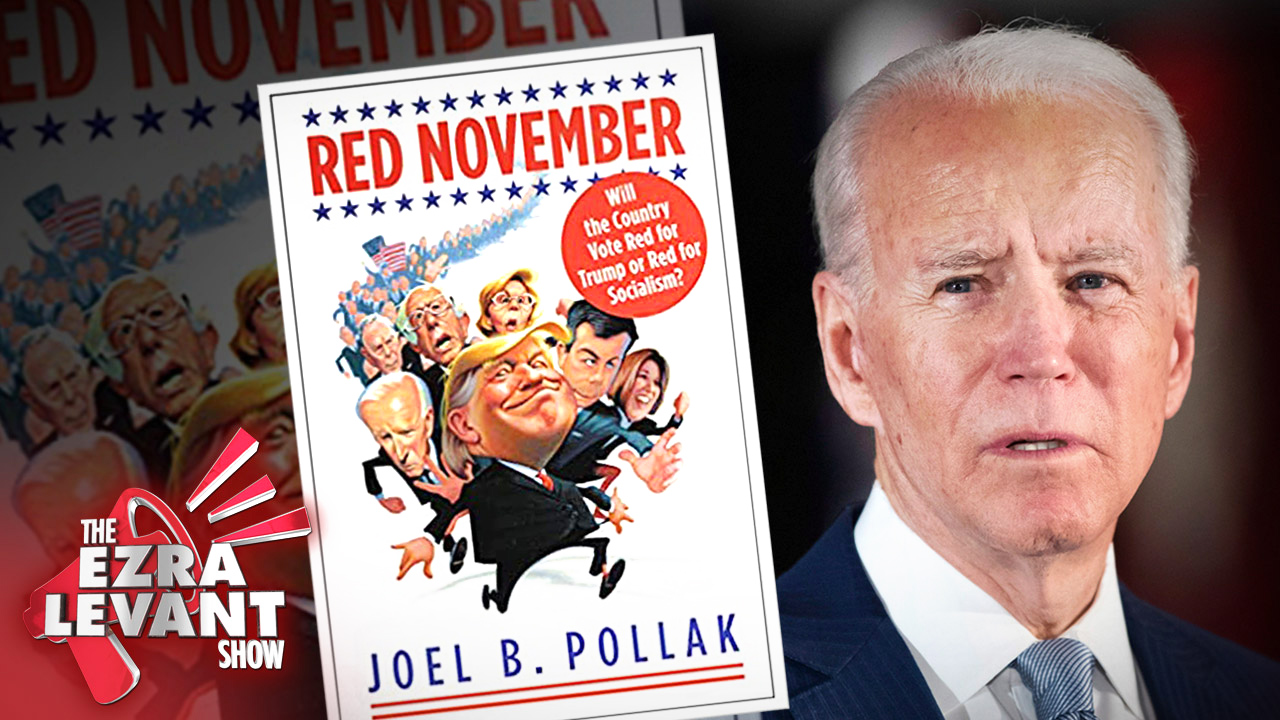 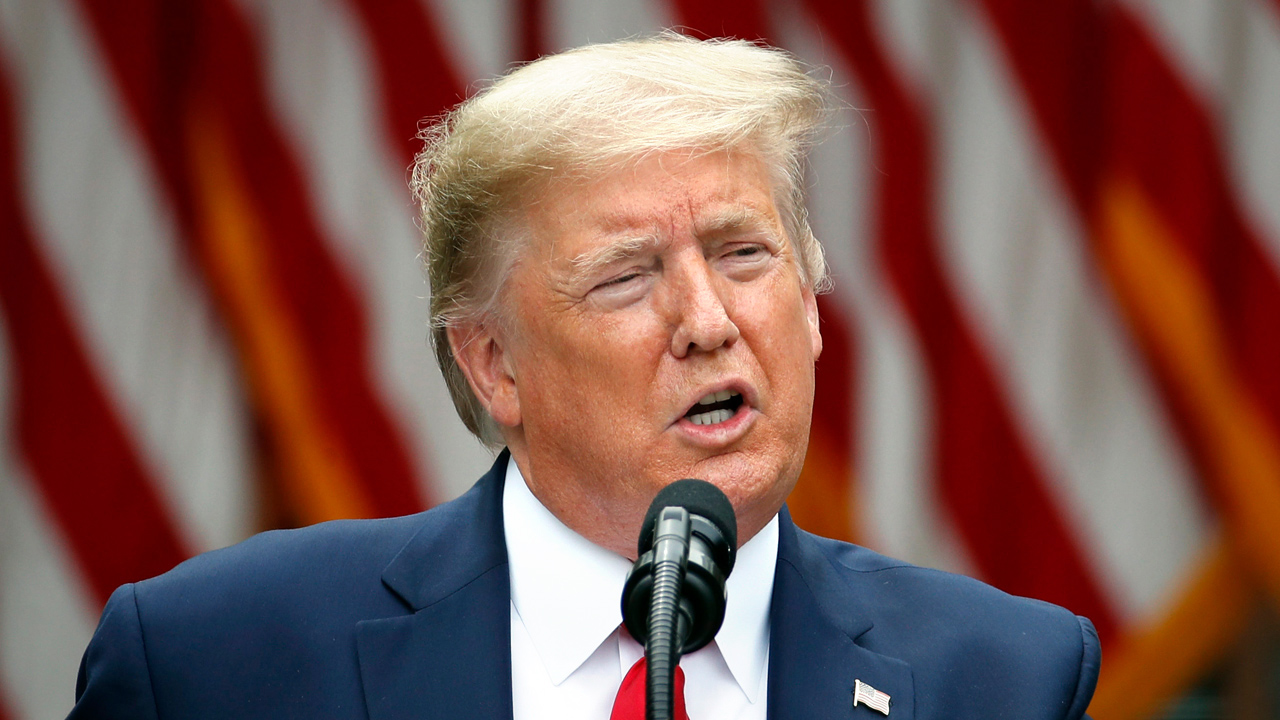