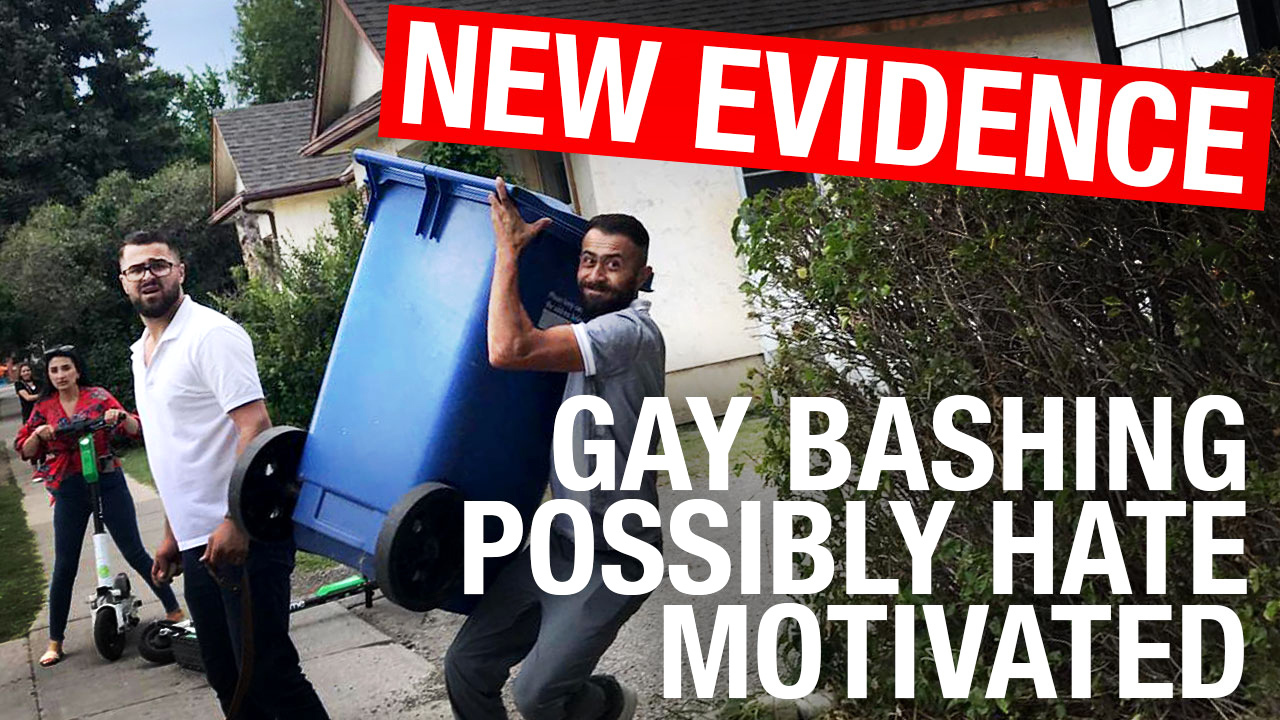 A source with the Calgary Police Service has said that new information suggests the violent lashing and stoning of a same-sex couple in Calgary may have actually been a hate-motivated assault.

Calgarians were outraged - following a report by Rebel News - that the two Muslim men from an immigrant family were avoiding hate crime charges. It appeared that they were immune to a damning label that would be hastily slapped on similar assailants if they were white or Christian. The mainstream media ignored the horrific assault that rocked the gay community, and progressive politicians turned a blind eye.

CPS stressed that while Ahmed Borhot and Alaa Borhot are being charged with combinations of assault and assault with a weapon, the suggestion of hate-motivation will be determined by the courts.

According to CPS “A physical and verbal altercation occurred between the couple and the group riding the scooters. A belt, rocks and a recycling bin were used as weapons and then the group fled.”

“Our officers arrived shortly after and searched the area, but could not locate the group. The victims received medical care for non-life-threatening injuries. Police asked citizens with information about the incident to come forward to help advance the investigation”

The assault required hospitalization and according to a friend of the couple, surgery to repair the damage. At least one of the victims was left concussed.

The mainstream media trod carefully around this story, ignoring it until public outcry overwhelmed them following Rebel News’s original reporting. In fact, Global News featured the assailant in two puff-pieces, one before and after the assault. The former was to showcase the barbershop owned by Ahmed Borhot, and the later was to allow the alleged violent man an opportunity to defend himself. They did not interview the gay men who were left concussed and lacerated by the assault.

All charges against the accused are alleged, and have yet to be proven in court.

The accused will appear in court on October 27th 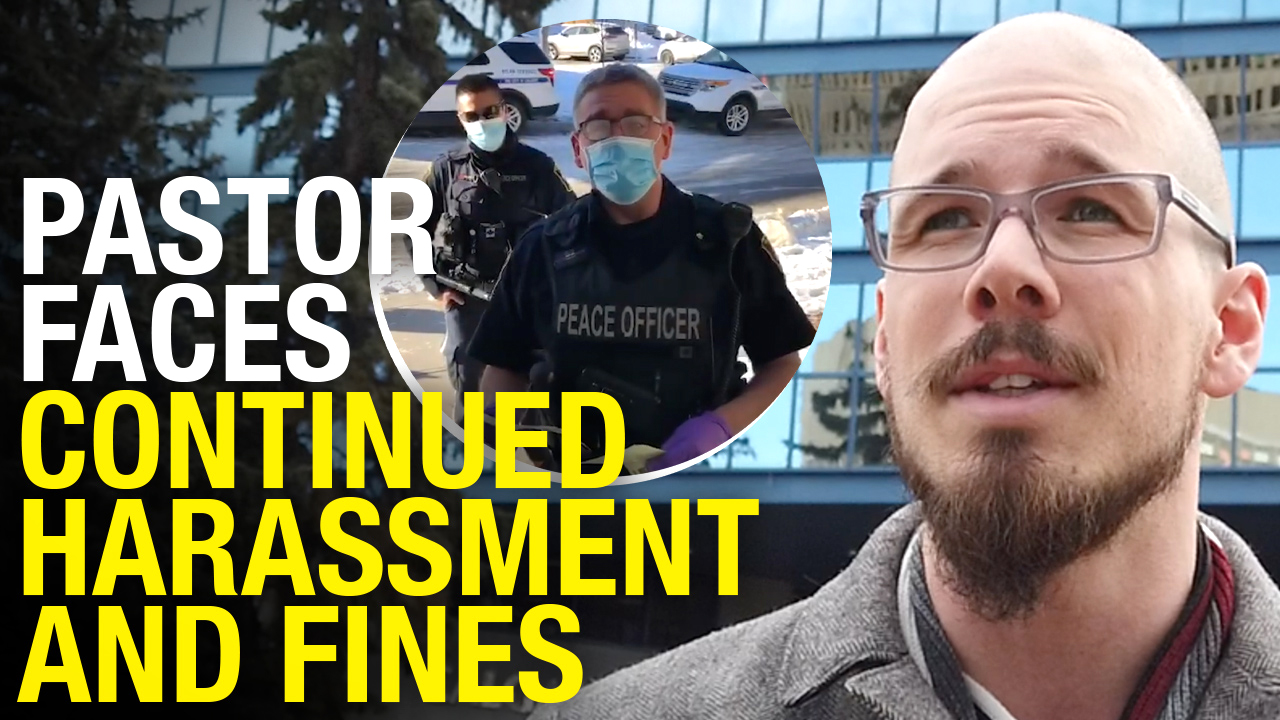