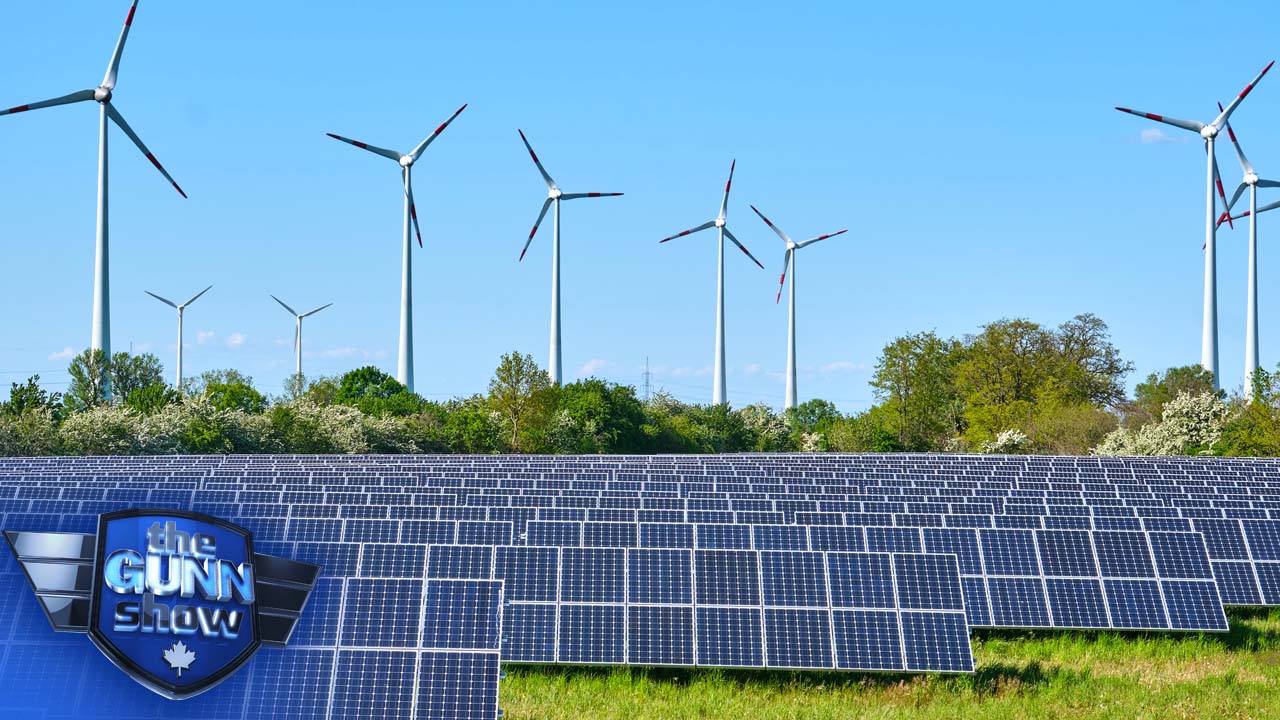 Is green energy actually as cheap and free as we are told?

That’s what the advocates of wind and solar keep telling us; that green energy is the magical gift that keeps on giving once the expensive infrastructure required to support it is in place. Just a small investment on the front side for big payoffs in the end.

But is that really how it works? Not exactly. When the state of Minnesota — a place with a similar climate to many parts of Canada — proposed moving to 50 per cent renewable energy capacity on the grid from the current 25 per cent, an analysis done by Isaac Orr, a policy fellow at the Center of the American Experiment on mining and energy issues and a policy advisor for The Heartland Institute, found that the move to a greener grid would cost the state $80.2 billion.