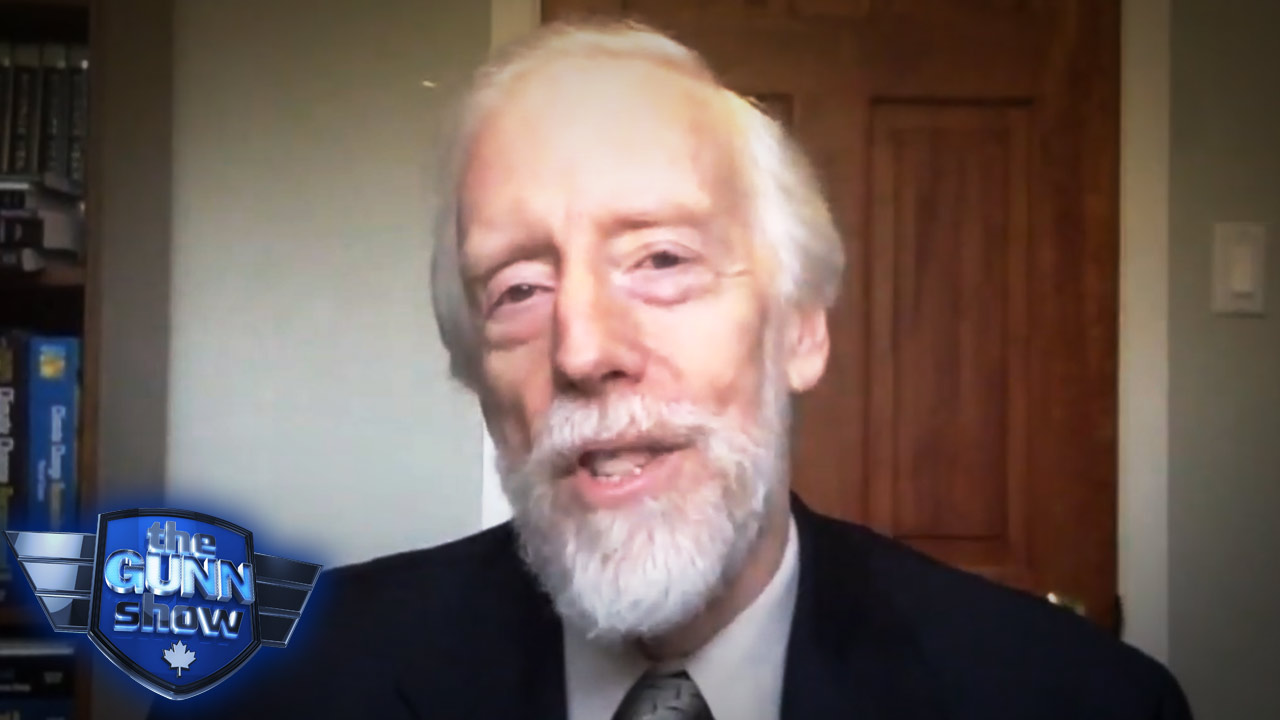 Arsonists burn down the forest, environmentalists blame your car and politicians use the blame game to tax you!

Right now, even after at least two people have been arrested for arson in Greece, the massive wildfires there are being blamed on human caused climate change. In 2018, as wildfires raged in B.C. and Alberta, Canada's environment minister, Catherine McKenna, mused about how the fires were evidence of a super-heated earth. The RCMP later released a statement saying that at least 29 wildfires to hit the province between 2014 and 2019 had been arson.

This same old story plays out time and time again, every single wildfire season — which is called a “season”, because it comes around nearly every year. Forest fires aren't a phenomenon unique to the age of the SUV. However, wildfires are an important tool to scare the generally well-meaning public about the imminent danger of continued fossil fuel use. To stop these doom and gloom scenarios, politicians tell us we need enormous climate taxes and expensive green schemes. You don't want your house to burn down, do you?

Joining me tonight to discuss how the mainstream media and politicians are getting the wildfires in Canada and around the world so wrong, and how Ottawa might be bringing in the most expensive climate plan in North America, is Tom Harris from the International Climate Science Coalition Canada.