The WE Organization is run by brothers Craig and Marc Kielburger, who are longtime associates (and sometime employers) of members of the Trudeau family. 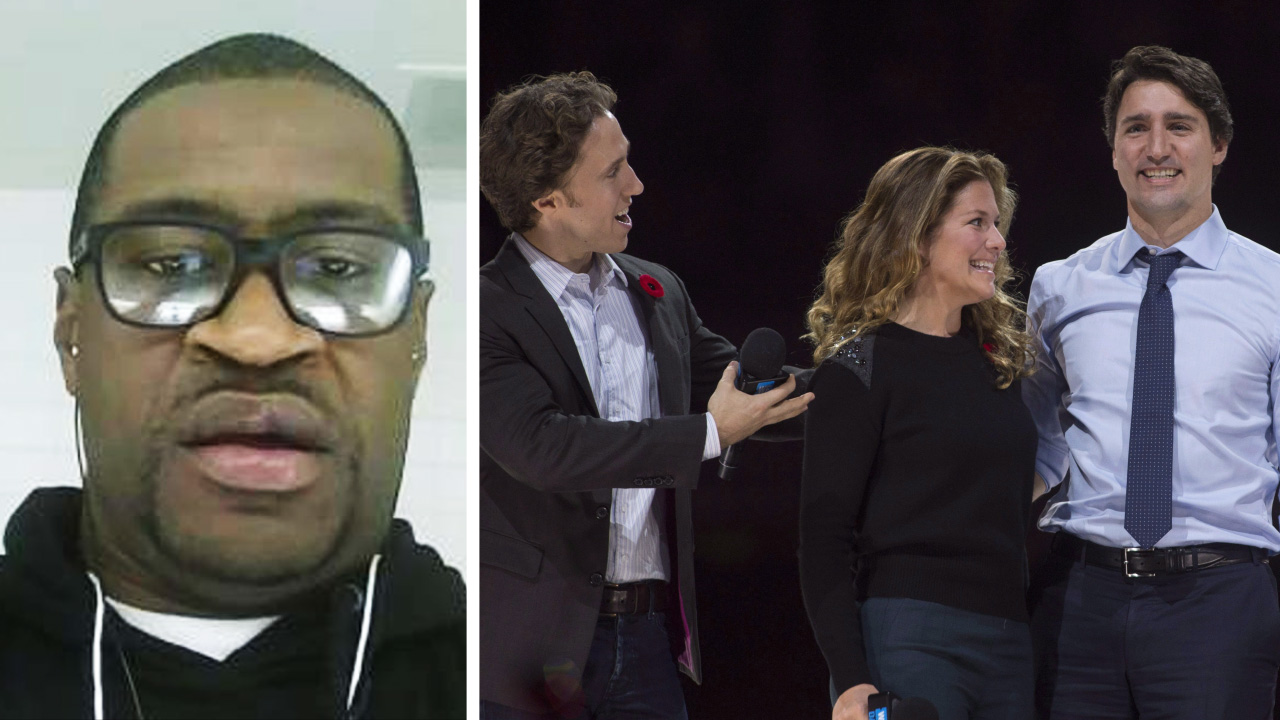 Internal emails show that Craig Kielburger ran the WE Organization's George Floyd statement past the prime minister's office for input and approval.

The information was obtained by Rebel News through a pro-active release of an existing access to information filing and suggests the Prime Minister's Office and the WE Organization was much closer than Prime Minister Trudeau has repeatedly claimed during his testimony to the House Finance Comittee.

The documents show that to mark one month passing after the death of 46-year-old George Floyd, the troubled WE Organization prepared a statement and a plan of action to address racism and pivot WE Day conferences to have a “permanent" and “tangible focus to tackle racism."

Craig Kielburger sent the WE Organization's June 28, 2020 statement directly to a contact in the PMO for “recommendations” and “collaboration.”

Allow me to share the below message from WE Charity's chair of the US board of directors and executive director.

As we mark one month since the tragic death of George Floyd I'm writing to share a message that reflects on the organization's sustained and most recent actions on diversity and inclusion. I hope that you will read below a message from two of the most senior leaders in the organization as they share their views on the importance of combating racism and the tangible commitments of WE towards this purpose. I'm inspired by their words and deeply committed to working alongside them to implement WE's commitment to diversity and inclusion.

Should you have any thoughts, we are open to any recommendations and collaboration I look forward to working also with you on this mission.

The WE Organization is run by brothers Craig and Marc Kielburger, who are longtime associates (and sometime employers) of members of the Trudeau family. Last year, the group was given a multimillion-dollar sole-source contract to administer the Student Service Grant (CSSG) program, a pandemic bail-out program directed at post-secondary students. Neither Trudeau nor Finance Minister at the time Bill Morneau recused themselves from the decision to award the CSSG to WE Charity. Morneau accepted over $40,000 worth of free travel from WE Charity, only reimbursing the value of the trips after the WE scandal broke.

Floyd died during a police stop that was captured in a viral video. The death sparked international protests against racism and police brutality. Minneapolis police officer Derek Chauvin was convicted of 3rd-degree murder for his role in the death and sentenced to 22 years in prison in June 2021.

It's not clear what sort of collaboration or recommendations if any, the WE Organization received from the PMO. Justin Trudeau was famously exposed for wearing blackface at least thrice, including during his time as a teacher at the elite West Point Grey Academy in British Columbia. 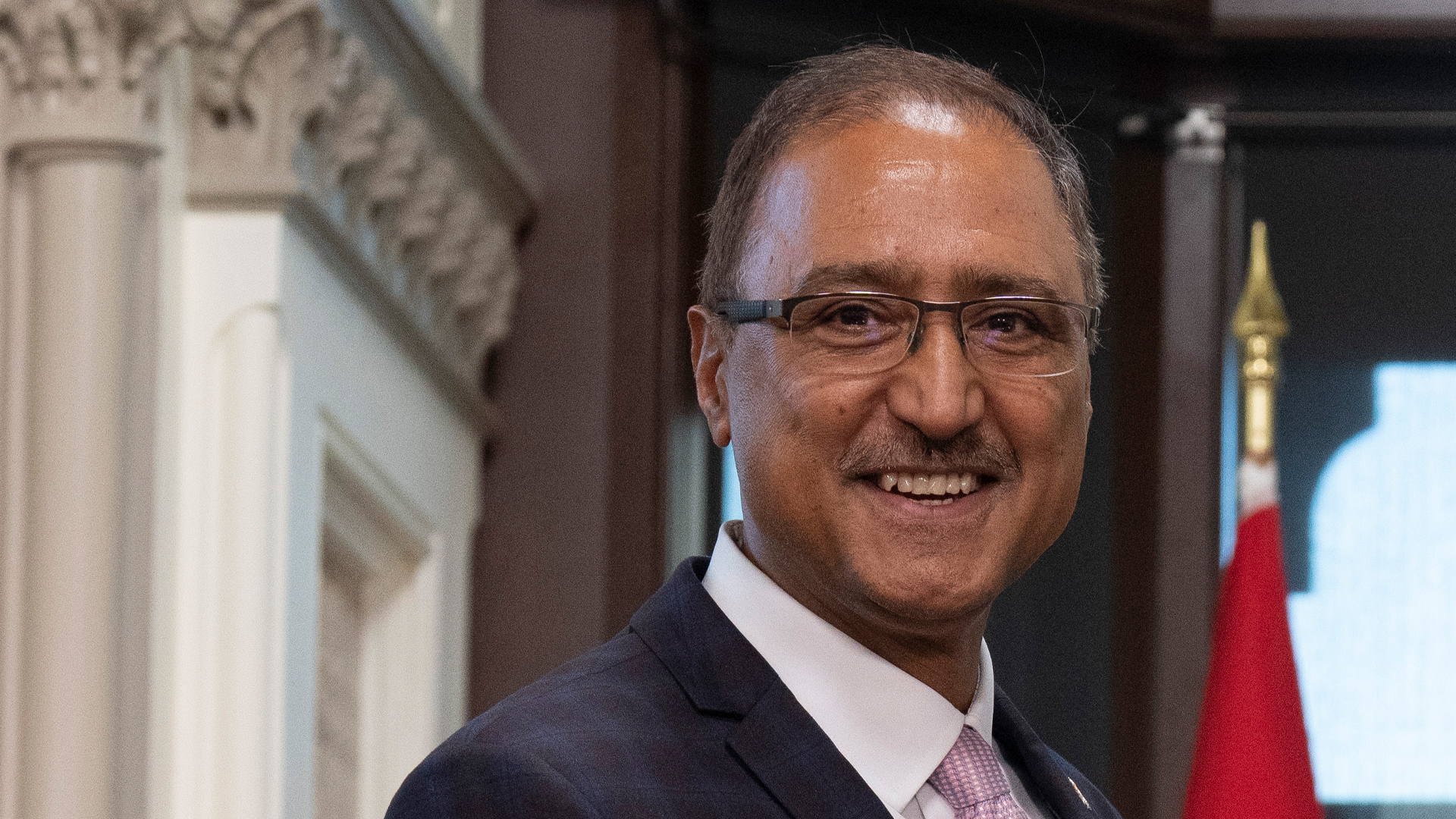