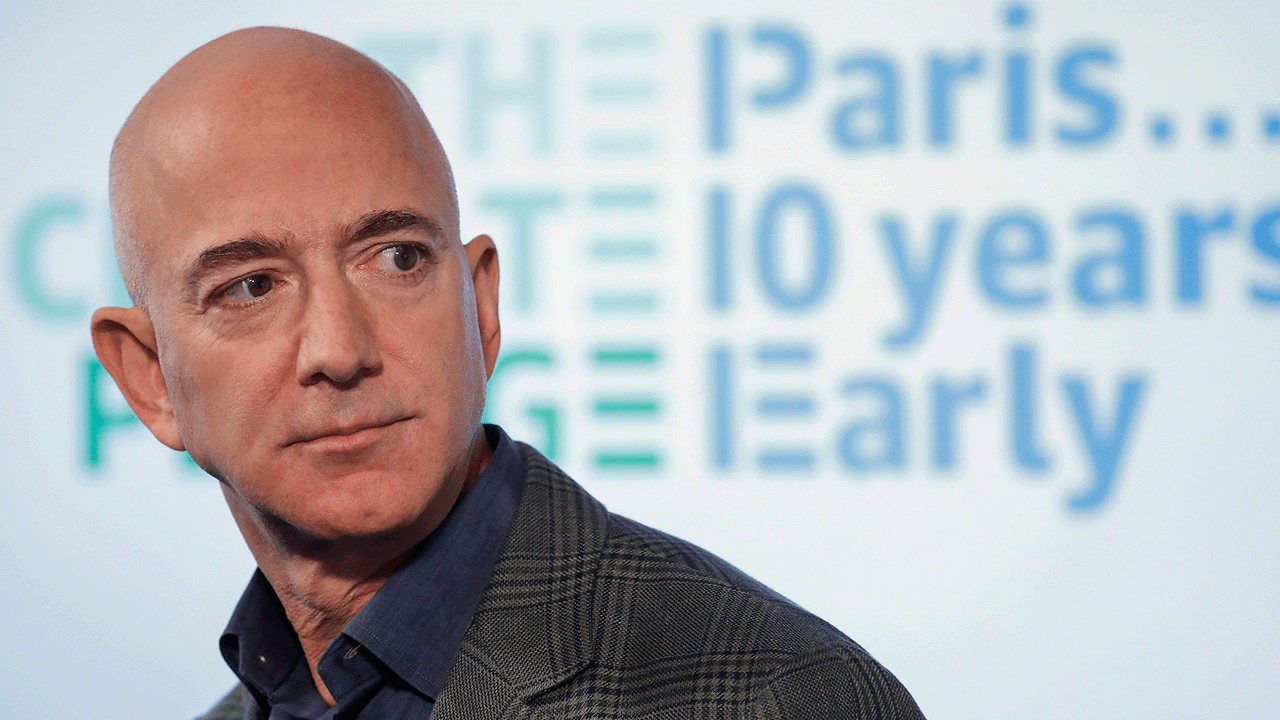 Jeff Bezos, the world’s second-richest man and founder of Amazon, slammed President Joe Biden following the president’s demand for gas station owners to lower their prices and to “do it now.”

Bezos, who also owns the Washington Post, condemned the Biden administration for making pithy statements about the economy and questioned whether the president had any understanding of basic economics.

Bezos’ scathing criticism of Biden is the second time in two months that he has criticized the president. In May, Bezos savaged Biden and accused him of lying about the deficit to make himself look good.

“Ouch. Inflation is far too important a problem for the White House to keep making statements like this,” Bezos wrote. “It’s either straight ahead misdirection or a deep misunderstanding of basic market dynamics.”

Ouch. Inflation is far too important a problem for the White House to keep making statements like this. It’s either straight ahead misdirection or a deep misunderstanding of basic market dynamics. https://t.co/XgKfEICZpk

Biden has sought to blame the inflating price of petroleum on oil companies, Russian President Vladimir Putin, and now gasoline retailers. Economists say that the administration helped to create the pricing crisis by cutting domestic production of oil to support the so-called “green energy transition” touted by the Biden regime and its allies in the environmentalist lobby.

Biden’s latest effort to pass the buck is to pin the blame on gas stations, which already make marginal profits from the sale of gas at the pump.

NBC News reported in March that gas stations make “15 cents per gallon on average, according to the National Association of Convenience Stores.”

“My message to the companies running gas stations and setting prices at the pump is simple: this is a time of war and global peril,” Biden said. “Bring down the price you are charging at the pump to reflect the cost you’re paying for the product. And do it now.”

Following Bezos’ criticism, White House Press Sec. Karine Jean-Pierre attempted to respond to Bezos, stating, “Oil prices have dropped by about $15 over the past month, but prices at the pump have barely come down. That’s not ‘basic market dynamics.’ It’s a market that is failing the American consumer.”

“But I guess it’s not surprising that you think oil and gas companies using market power to reap record profits at the expense of the American people is the way our economy is supposed to work,” she added.

Jean-Pierre's claim was swiftly mocked on social media, with many commenting on how little she knew of economics. Some pointed out that there is a period of latency between the price of crude oil currently in the marketplace and its price down the line after it is processed weeks or months later.

It is worth pointing out that the price of crude is not the only thing to have surged in recent months, the cost of operating machinery, and other imports required to process refined petroleum have also gone up since Biden enacted sanctions on Russia. Biden’s refusal to issue new drilling leases has also significantly bottlenecked domestic oil and gas production.

“The rep for the highest office in the land should know that refinery output not crude oil input prices and global demand set the prices at the pump. To be this ignorant of such an important topic is just shocking. Or to be this mendacious is just evil,” wrote entrepreneur Bill Perkins.

Ed Whelan, a Distinguished Senior Fellow and Antonin Scalia Chair in Constitutional Studies asked: “She thinks that the oil companies decided to be so generous to us for so many years?”

The Federal Reserve Bank of Dallas explains that the price of gas continuing to go up despite the decrease in the price of a barrel of oil is largely due to “events in the U.S. retail gasoline market beyond the control of oil producers.”