The portrait of Kyle Rittenhouse, as painted by his detractors on social media, would have one think that Rittenhouse came from wealth, and benefited from his so-called 'privilege' that enabled his acquittal. 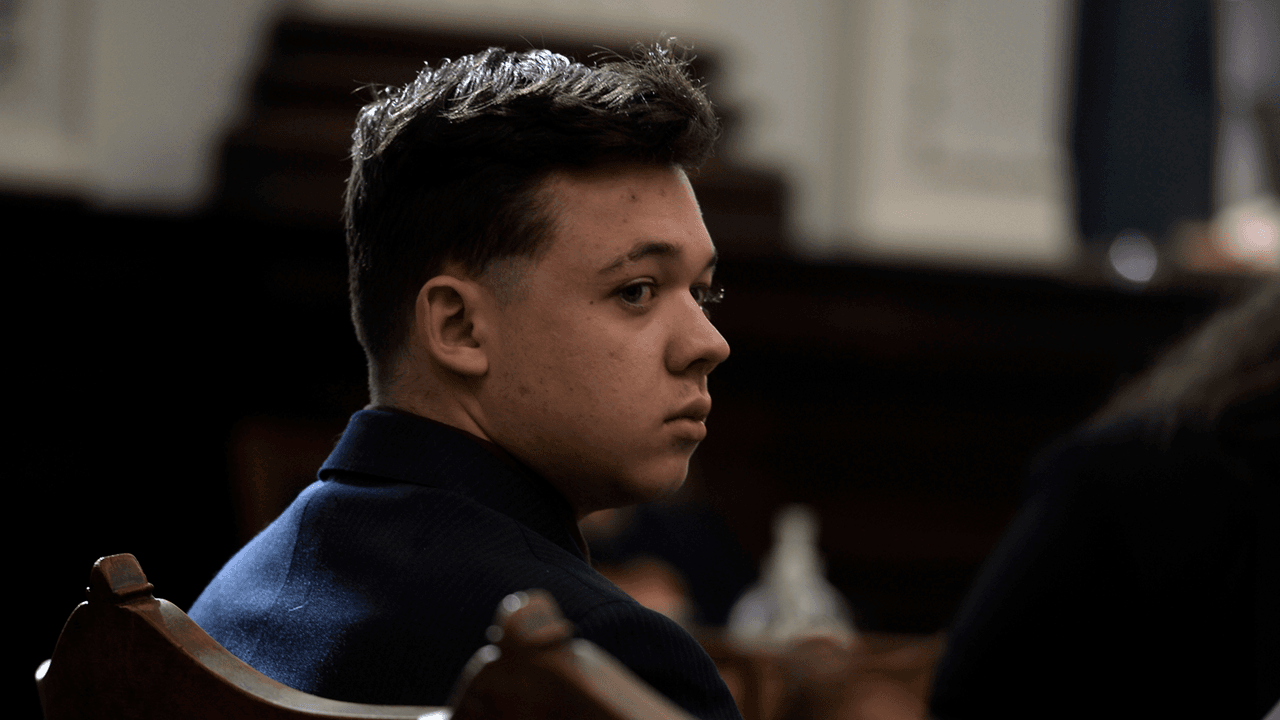 Kyle Rittenhouse, who has been smeared by members of the press as a “white supremacist” and “vigilante,” who benefited from “white privilege,” had a difficult working-class upbringing. When he was younger, he worked multiple jobs as a janitor and fry cook to support his mother Wendy Rittenhouse and his two sisters.

The portrait of Kyle Rittenhouse, as painted by his detractors on social media, would have one think that Rittenhouse came from wealth, and benefited from his so-called “privilege” that enabled his acquittal, when he was found not guilty by a jury over murder charges relating to shootings in August 2020 in Kenosha, Wisconsin.

“It’s hard to ignore the yawning class divide between Kyle Rittenhouse and his many critics in the media,” Fox News host Tucker Carlson said, ahead of his interview with the 18-year-old on Monday night. “Rittenhouse comes from the least privileged sector of our society; during high school he worked as a janitor and a fry cook to help support his family. Last year, he got into college at Arizona State, and he’s very proud of it. In the world Kyle Rittenhouse grew up in, it’s not a given that kids go to college — not even close.”

A profile of Rittenhouse in The New Yorker describes his parents as separated. His mother Wendy holds a job as a nurse’s assistant to support her three kids. Rittenhouse’s father Mike, who lives in Kenosha, is in and out of employment and struggles with addiction.

The New Yorker profile describes Mike as a machine operator who struggled with alcohol and drugs and unemployment and was even accused of domestic battery against his then-wife, Wendy, Kyle Rittenhouse’s mother.

Rittenhouse has struggled most of his life, having reportedly even spent time at a homeless shelter with his mother and two sisters. As a boy, the teenager helped to support his family by working multiple jobs, including as a janitor and fry cook. In August 2020, ahead of the shooting, Rittenhouse was working as a lifeguard.

On Friday, Rittenhouse was acquitted of all charges against him relating to the shootings last year.

In a teaser clip for the interview, Rittenhouse tells Carlson that he believes the jury “reached the right verdict.”

“Self-defence is not illegal, and I believe they came to the correct verdict, and I’m glad that everything went well,” he said. “It’s been a rough journey, but we made it through it. We made it through the hard part.”