Our lawyer just filed an official human rights complaint against China at the United Nations!

Almost 600 days ago, the Chinese dictatorship kidnapped Canadians Michael Spavor and Michael Kovrig, and has held them hostage ever since.

That’s what gangsters do, not legitimate countries. But you wouldn’t know it from Justin Trudeau’s reaction. Far from condemning China or expelling their diplomats, Trudeau has actually ramped up foreign aid to China, including giving them our national stockpile of pandemic PPE. He even praised them for their handling of the pandemic — which was an even larger international health crisis than Chernobyl.

Someone has to do something.

So we retained a senior human rights lawyer, with a deep knowledge of Communist China’s brutal tactics, to file an official complaint to the UN High Commissioner of Human Rights in Geneva.

I know that this legal complaint will not, in itself, free the two Michaels. But according to our lawyer, Prof. David Matas, letters like this often force a country to write a response — any response — and that can be very helpful. To smoke them out; to make them admit certain things; to cause the Chinese Communist Party to lose face.

BREAKING: Our lawyer just filed an official human rights complaint against China at the United Nations to free the #TwoMichaels!

We’ll see what happens. But I know this: it’s more than Justin Trudeau has done.

I promise I’ll keep you posted.

You can read that 44-page complaint right here:

Portugal pulls away from Huawei for 5G tech 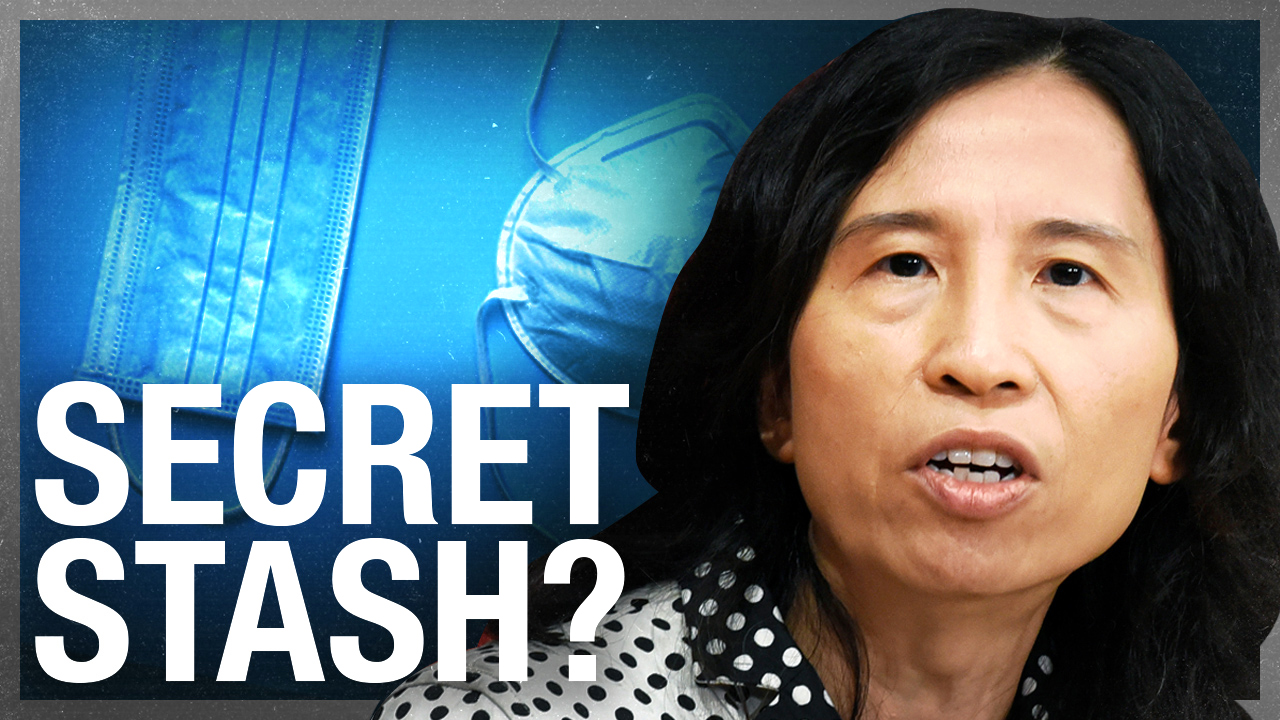