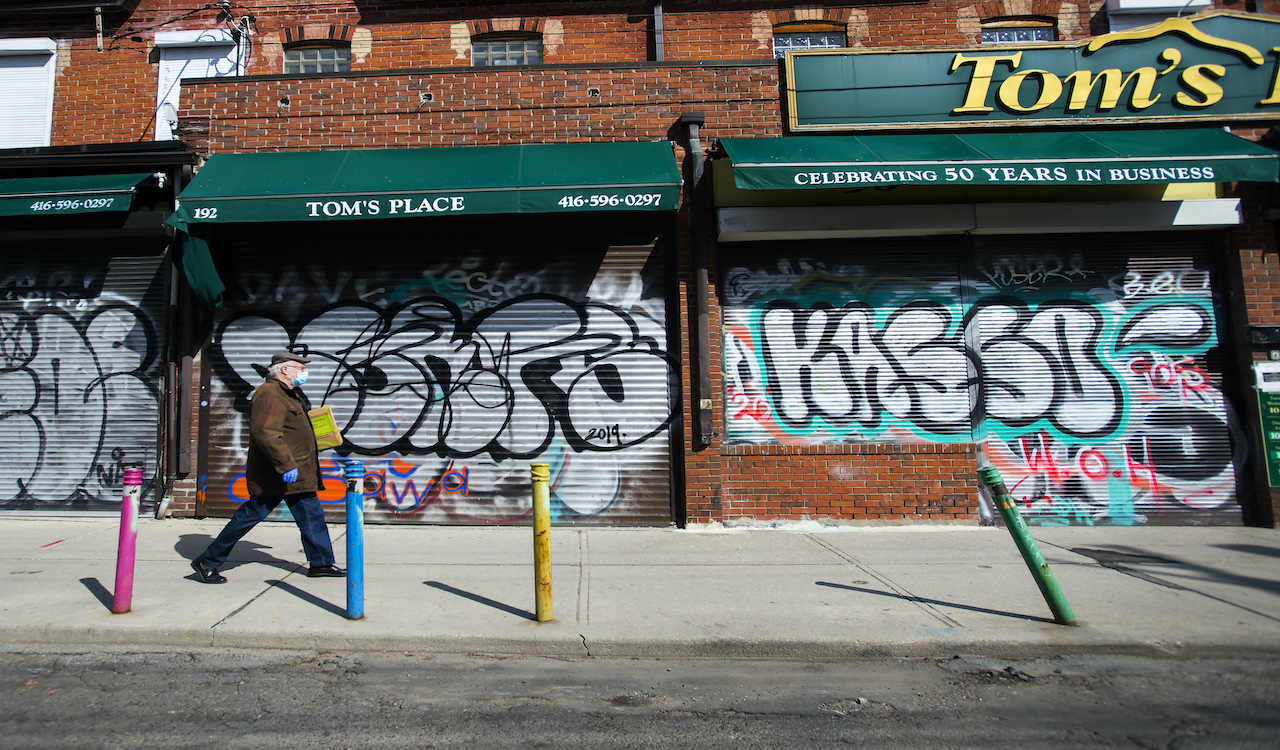 Canada's debt is on track to reach a record of $1.45 trillion this year as one Liberal MP warns of a “day of reckoning”.

John McKay, the Liberal chair of the Commons public safety committee and an eight-term Member of Parliament for Scarborough—Guildwood (formerly Scarborough East), stated that his constituents are asking him: “How are we going to pay for this?”

MP McKay described the report as a “sobering” forecast of “unsustainable spending”.

...“In 1993 the New York Times nominated Canada as an honourary member of the Third World,” said McKay. “Our debt and deficits had risen to unsustainable levels, vulnerable to inflation, runs on the dollar and other economic shocks. In 1997 through to 2006 the Chretien and Martin governments paid down the national debt by something in the order of $100 billion.”

According to the Parliamentary Budget Office's Economic And Fiscal Outlook September 2020, Canada's estimated federal debt of $1.45 trillion this year will exceed its maximum allowable ceiling by 24 per cent, as capped in the Borrowing Authority Act.

New spending proposed by Trudeau Throne Speech was not included in this report, and threatens Canada's international credit rating.