Luka Magnotta's mom wants him free — fears killer might get COVID-19 in prison! 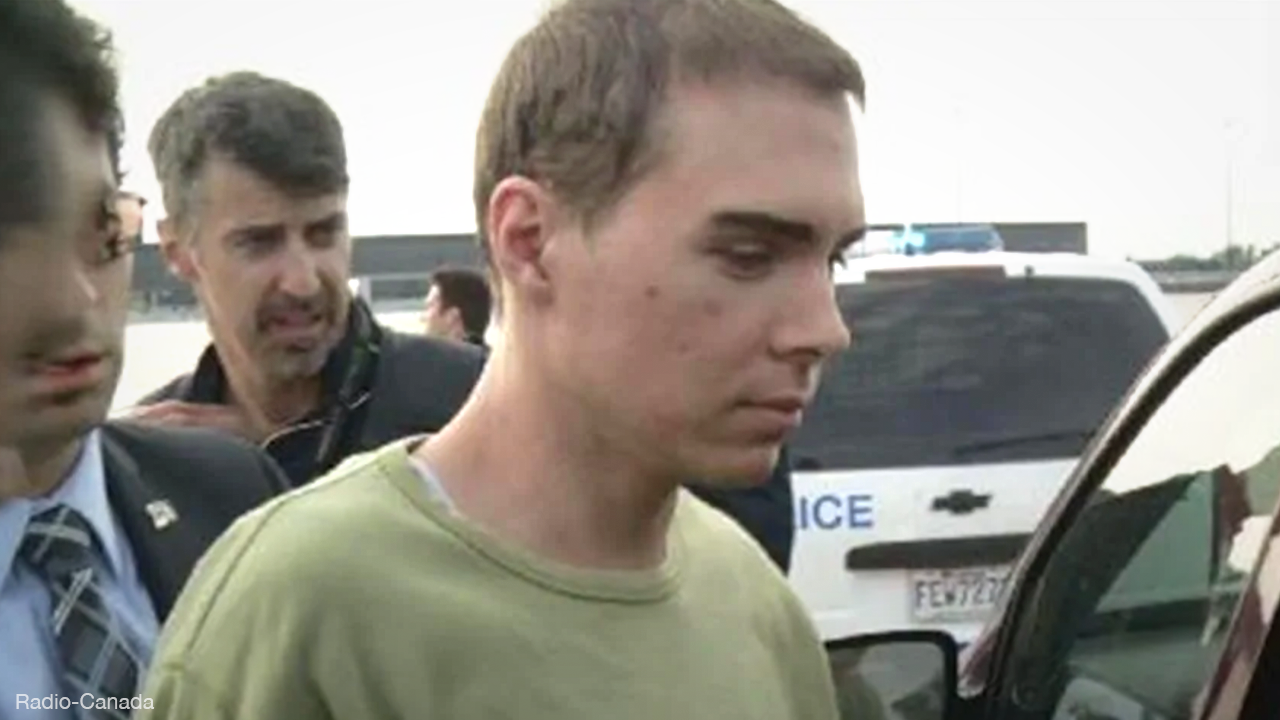 Luka Magnotta’s mom wants him sprung from the slammer because the cat-suffocating murderer might catch the coronavirus.

Magnotta was convicted of the 2012 killing and butchering of Chinese student Jun Lin before mailing body parts to the Conservative Party of Canada and BC schools.

Magnotta filmed the killing, posted it to social media and then fled to Europe where he was eventually captured while reading news articles about himself in a Berlin internet cafe.

The gruesome events are detailed in the Netflix docuseries, Don’t F**k With Cats. (The title is a reference to Magnotta’s original internet notoriety for publishing videos of himself killing kittens.)

Magnotta is currently at Port-Cartier Penitentiary in Quebec, where 15 inmates and 15 employees have contracted the virus, CSC said. There were no deaths recorded and 11 of the inmates have since recovered from the virus.

However, the Correction Service of Canada told TMZ:

"Mr. Magnotta is not eligible, under law, for any form of parole" until June 4, 2034. As for COVID cases in Luka's prison -- they say they've had 15 positive tests there from inmates, but 11 have fully recovered and they've had zero deaths. 15 employees who work at the prison have also tested positive for COVID.”

CSC also told TMZ the agency is only looking at possible release of low-level offenders who wouldn't necessarily pose a risk to the public if they're granted supervised home arrest.

But that policy of only releasing low level offenders to spare them from COVID-19 hasn’t been the case in practice.

The Toronto Sun reports that Hamilton family annihilator Joe Rallo is shacked up in an apartment with his live-in girlfriend, instead of languishing in prison, to protect him from the Wuflu.

Maniac Jon Rallo slaughtered his wife and two children in 1976. Now, thanks to COVID-19, the Hamilton triple killer has been granted “medical leave” from a Sudbury halfway house.

According to media reports, the Parole Board of Canada (PBC) decided last week that for the next 90 days, the 77-year-old can live full-time in a home he shares with his girlfriend.

Correctional Services of Canada reportedly did Rallo this solid turn.”

Between March 19 and April 9 of this year, 2300 prisoners have been released from Ontario jails and prisons, reducing the prisoner population by 25 per cent.