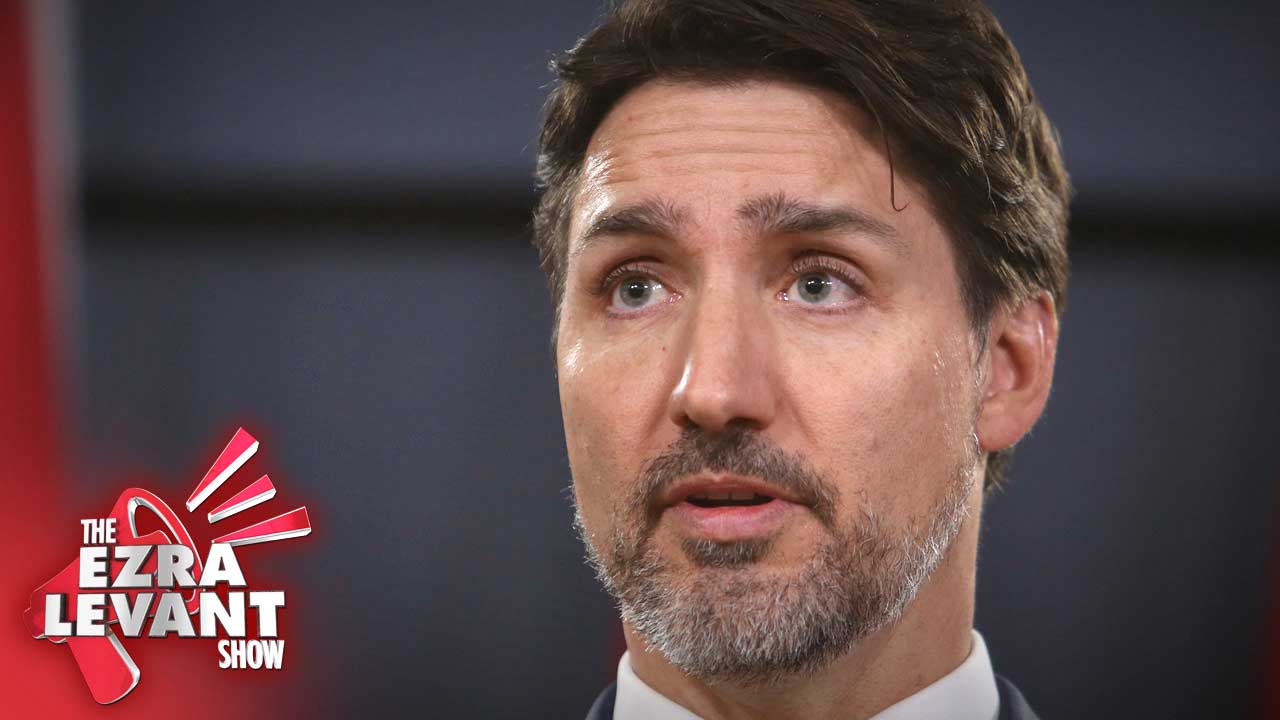 In Canada, 99 per cent of all newspapers are now on Trudeau’s payroll. A few big companies control everything.

And look at the main story on the front page, as it were, of the Media Party's lobby group:

Look at who signed this begging letter:

La Press and Le Devoir, the left-wing Montreal newspapers, National Observer — that’s the far-left website in Vancouver, started by the sister of Joel Solomon, who created the Tides Foundation. Postmedia and the Toronto Star. The CBC.

These companies used to compete against each other hammer and tong. Now they’re partners, because they have the identical self-interest — working together to pressure the government to give them more of your money.

And what will they do in return? They want Trudeau to favour them, over the handful of hold-outs who won't take Trudeau's bailout.

I can think of four: us, here at Rebel News. True North, that’s Candice Malcolm and Andrew Lawton and friends. The Post Millennial, who do good work. And Blacklocks, the small Ottawa-based news website.

The total number of staff at all four of those independent media companies is less than 50. In the whole country. We’re the freest, the one per cent who aren’t on the dole.

And that’s what the Media Party wants to change — and you bet Trudeau does too.

TONIGHT I'll take you through this letter, with all its demands that Trudeau's Liberals crack down on Rebel News and the others I've mentioned.

Earlier this, month, the Heritage Minister, Steven Guilbeault, a long-time Trudeau ally, a convicted criminal and radical environmental activist, went on CTV to talk about government licences for trustworthy media.

But he Guilbeault was sent back out the next day to try to walk it back, to clean it his statement.

Maybe you saw the odd pundit squawk about Guilbeault.

Then two days ago, they all wrote to Trudeau asking for exactly what Guilbeault had proved — new policies to favour them, the trustworthy ones.

I’ve said it before: 99 per cent isn’t enough for Trudeau. He wants the last of us one-percenters dead.

Soon there will be only two kinds of journalists in Canada: those working for Trudeau, and those banned by Trudeau.

NEXT: Joel Pollak of Breitbart.com joins me to talk about the Democratic presidential candidates debate.