Trudeau's government wants to licence every single website in the world

On last night's episode of The Ezra Levant Show, we covered the new that Trudeau's Heritage Minister Stephen Guilbeault wants to licence every website in the world accessible in Canada.

In this clip, we'll look at how CTV's Evan Solomon provided the only resistance to the idea that sites as varied as Breitbart and Mother Jones should be given a pass or fail by the federal government.

Trudeau's election cops demanded the plans for my book #TheLibranos — so I sent them THIS! 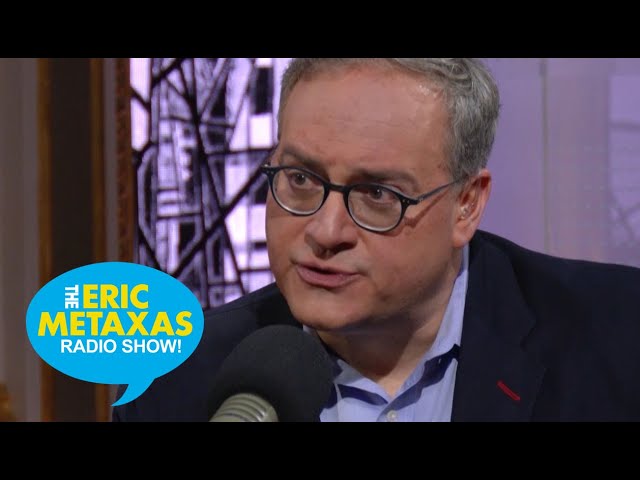 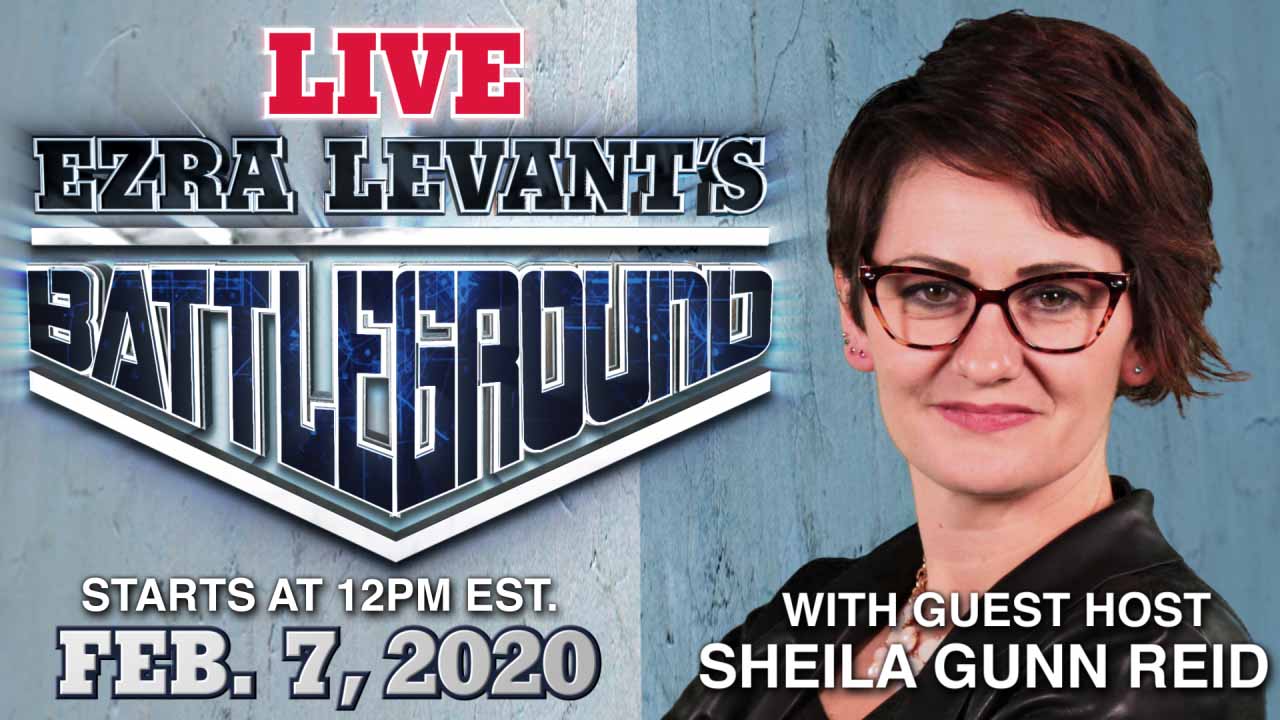 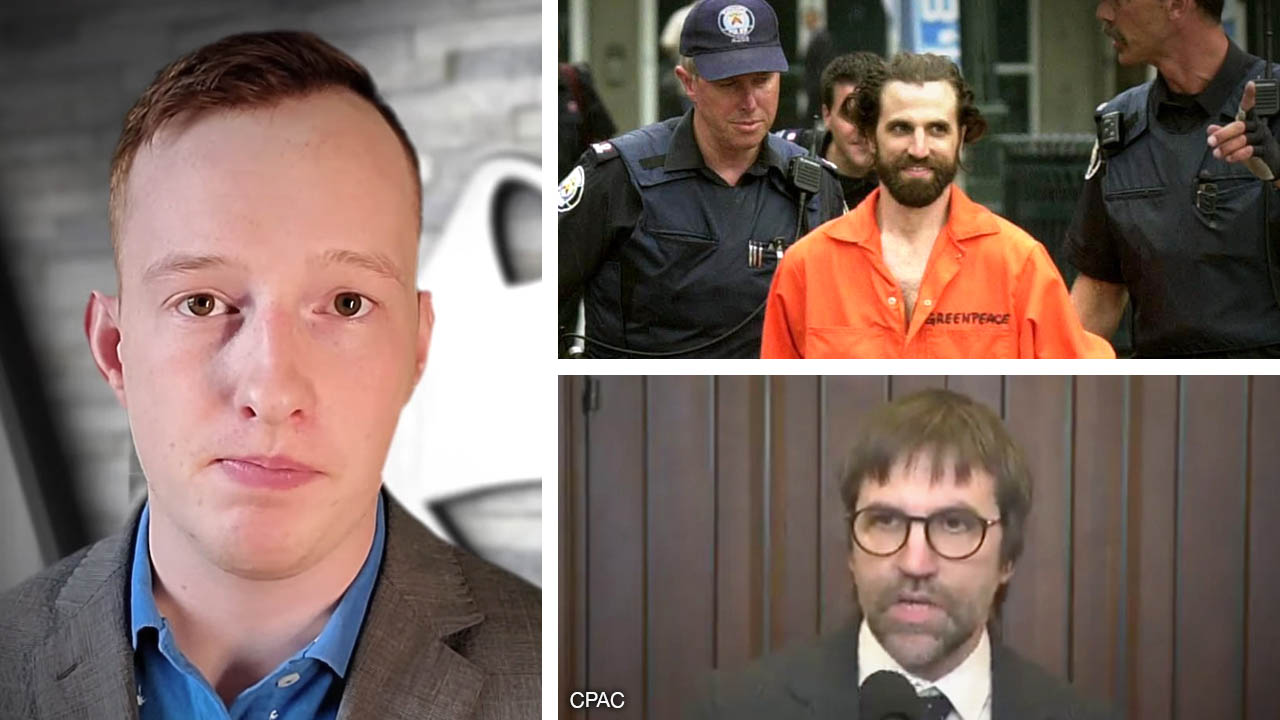 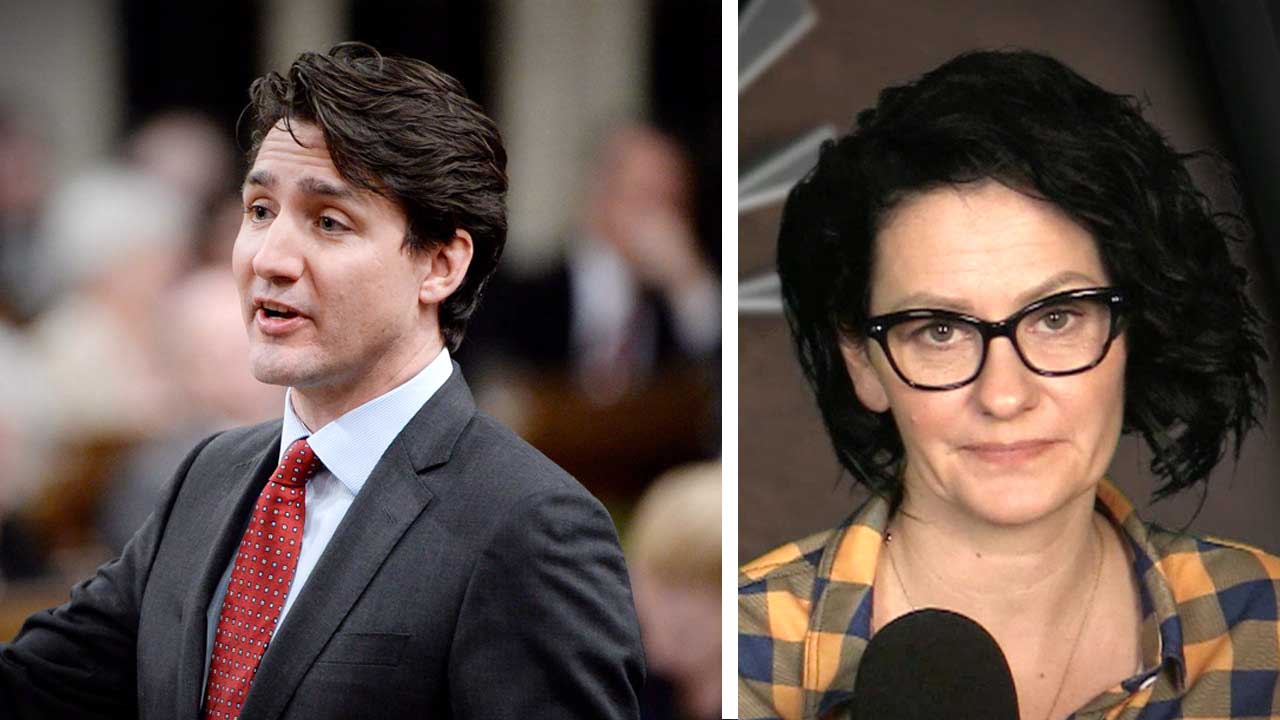 CBC had secret talks about “trusted news”, “disinformation” with Trudeau's government during the election 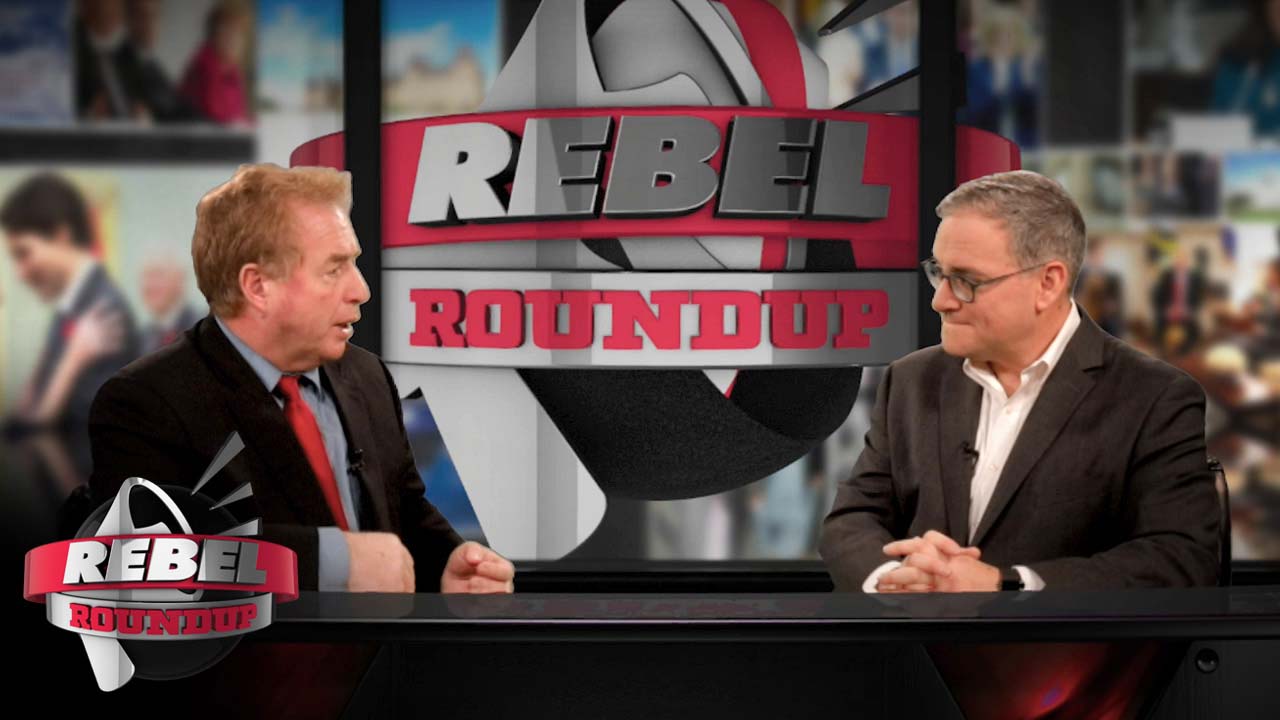 Ezra Levant: Elections Commission must be told by a judge that this is wrong