NDP member of Parliament Taylor Bachrach’s Bill C-210, which would allow minors to vote, goes through a vote on its second reading today, on September 28. 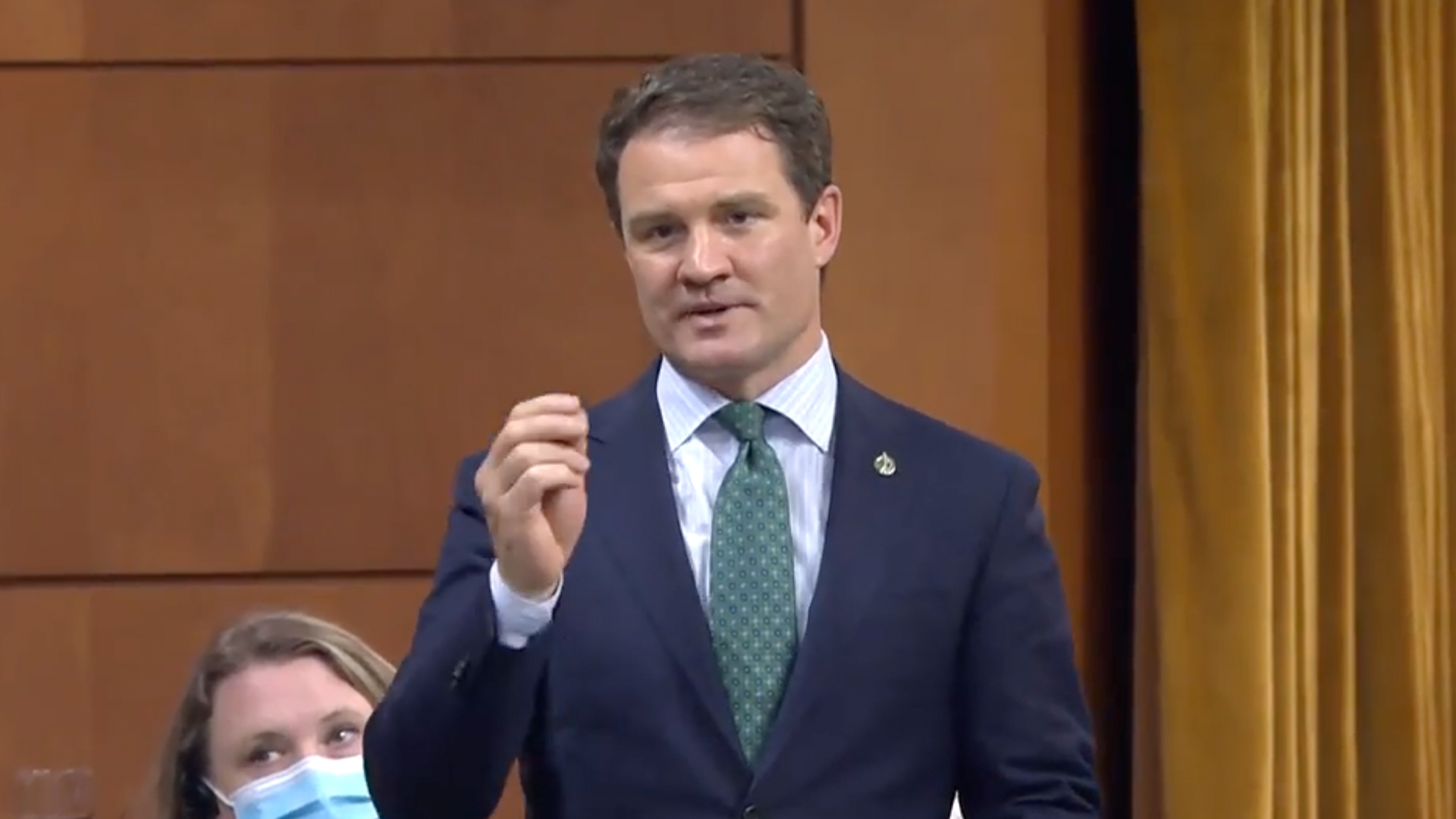 If NDP MP Taylor Bachrach’s Bill C-210 passes, kids will be allowed to vote in Canada

Minors have the reputation of being naive, innocent and relying too much on emotions, popularity, and less on reason. Should they have the right to vote?

Well through Bill C-210, this is what would happen. Canada would allow naive, and often not the most educated, 16 year olds to vote.

Sixteen year olds who will be "protecting democracy" : pic.twitter.com/5vwYuLtNXP

Obviously, there are expectations. And some adults also have issues answering the questions above.

But 16 year olds are still children. This segment of the population generally does not have to file tax returns in Canada. They are under the legal drinking age in all provinces (Quebec allows alcohol consumption at 18 years old, while Ontario, for instance, at 19 years old). They are still considered minors in court, which means that they are not treated as harshly as adults for similar convictions.

They generally have less responsibilities. They still need their parents’ signature when filing for a credit card. They are not allowed to check-in at hotels by themselves.

The Liberal caucus has yet to announce if they are in favour of the Bill.

Mark Holland said they will debate it first.

There is a possibility that regardless of the caucus’ position, Liberal MPs could vote independently, as it has happened before.

These people are likely still in high school, often under indoctrination everyday of the week, being convinced by their professors, teachers, diversity equity and inclusion officers, and peers that communism and socialism work, when history proves otherwise.

Most people in this demographic have absolutely no idea communism caused more deaths in history than Nazism.

Polls consistently show that if only voters aged 16 to 18 year old would vote, the Quebec government would be a majority Québec Solidaire.

This idea is absolutely ludicrous and unbelievably idiotic, one that shouldn’t even be debatable. How it could have been taken seriously in Parliament is a puzzling question.

There will be a debate on the bill this afternoon in the House of Commons. Rebel News will keep you updated.