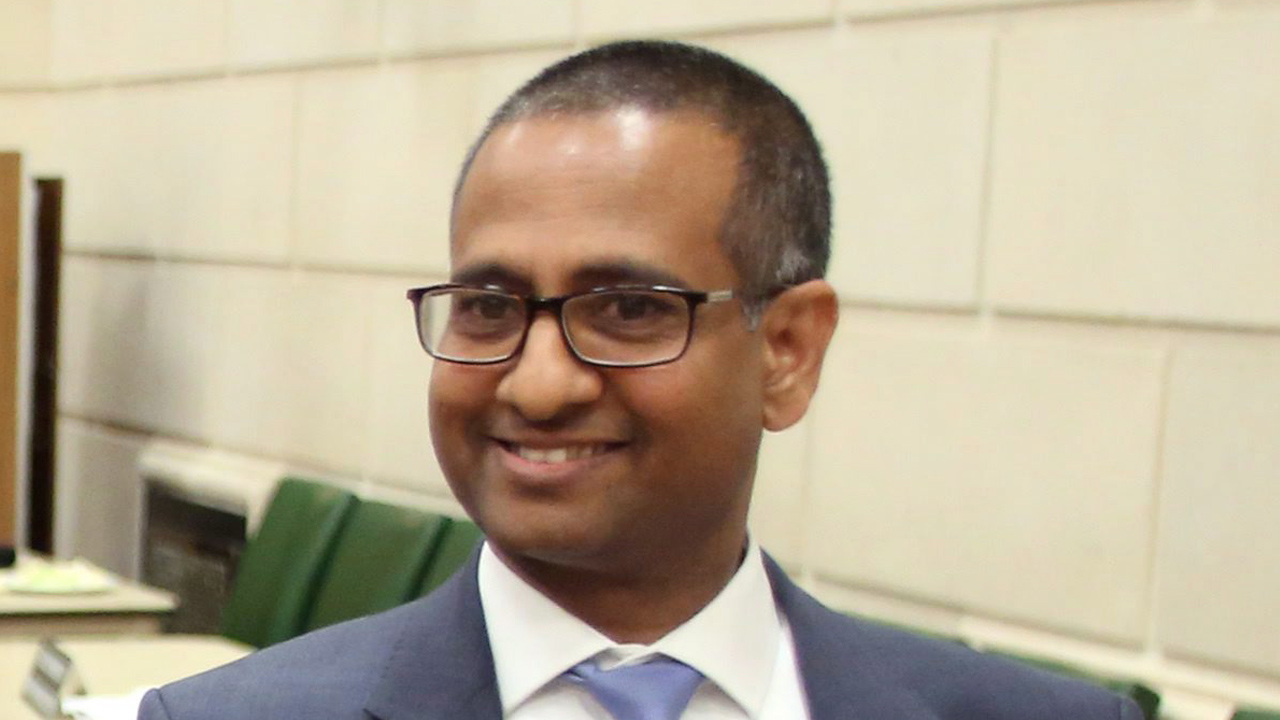 The United Nations is coordinating an attack on religious freedoms through their Special Rapporteur on Religious Freedom or Belief, Ahmed Shaheed, the very individual charged with protecting religious freedoms!

Shaheed’s report accuses conservative religious institutions and their believers of human rights abuse, criticizes religious Africans who oppose introducing books into their schools that promote homosexuality, and suggests an expanded role for the state in doctrinal matters if a religious institution has “harmful discriminatory gender norms.”

This report comes during the COVID-19 lockdowns, when we have witnessed an absolute crackdown on religious populations globally.

Houses of worship have been forced to close and there have been severe restrictions on the free and public exercise of faith. Many measures have even escalated to outright threats by local and state governments, some threatening the arrest of pastors, shutting off power and water to worship facilities, or the shut down of places of worship permanently.

Hype surrounding COVID-19 has made it easier for organizations opposed to religious freedom, along with influential governing bodies, to attack and suppress our right to exercise our faith.

This is why it is so peculiar for the UN Special Rapporteur, who is specifically appointed to protect and defend religious freedoms, to label traditional and long held religious beliefs “human rights violations.”

Whether it was intentional or not, Shaheed’s report goes against the UN’s Declaration of Human Rights which includes the following:

There are 193 sovereign states represented at the United Nations, many of whom have deep roots in religion or express support for their citizens' religious values and freedoms.

Shaheed’s direct defiance of the very purpose of his office is not only concerning, but needs to be called out and rebuked.

This report degrades the freedoms of the faithful as secondary to so-called “rights” to abortion and membership in LGBT+ groups. But really, the gist of the report is that your faith has no place in the public square.

Negative sentiments towards the UN continues to grow, and this report will merely fuel those opinions.

Here are just a few other examples of where the UN has recently gone astray:

The United Nations is not an elected body and is primarily accountable only to itself.

The UN’s Special Rapporteur on Freedom of Religion or Belief has crossed the line. There must be accountability. This report is yet another nail in the coffin of this globalist organization which is proving itself to be more and more of a biased ideological puppet rather than a defender of humanity and our blessings of freedoms and rights. 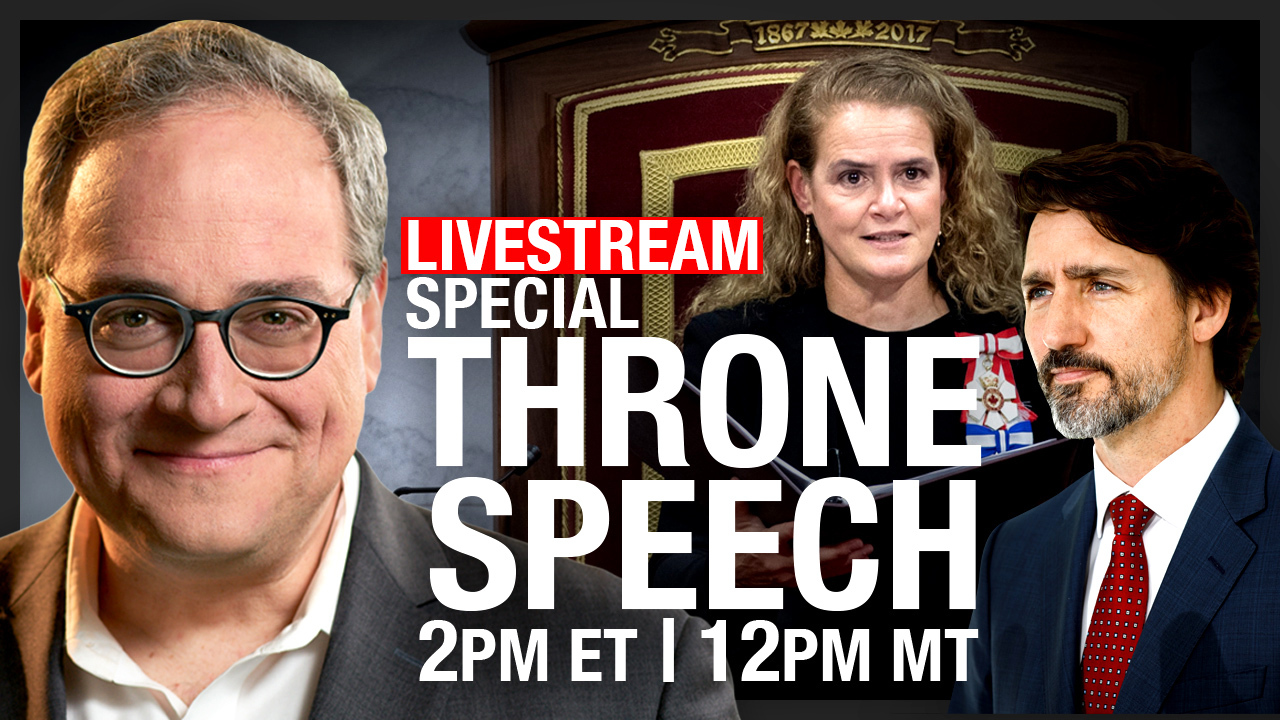 EZRA LIVE! Speech from the Throne

REPORT: Bill Clinton had an “intimate dinner” with Ghislaine Maxwell 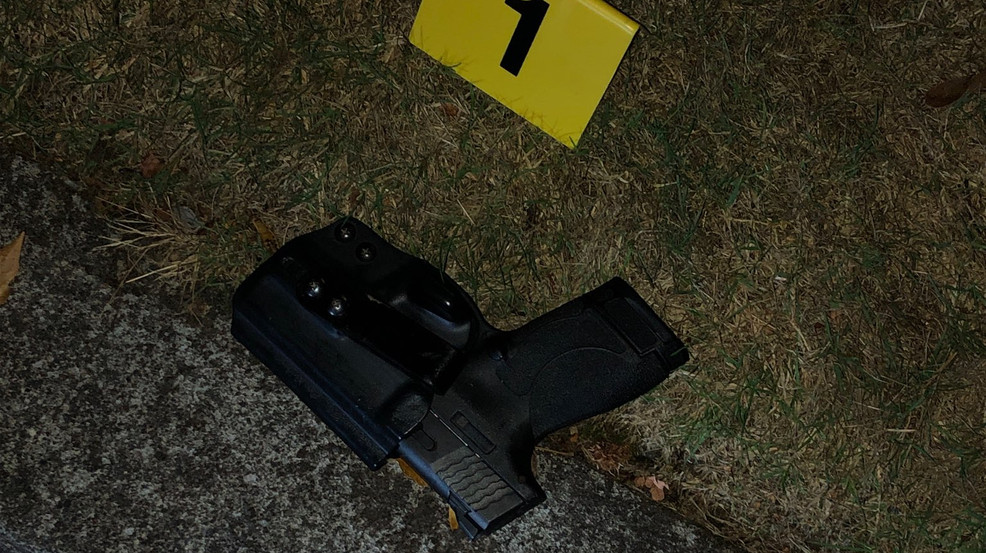 Doug Ford mocks, insults his own voter base for not panicking hard enough about “second wave”