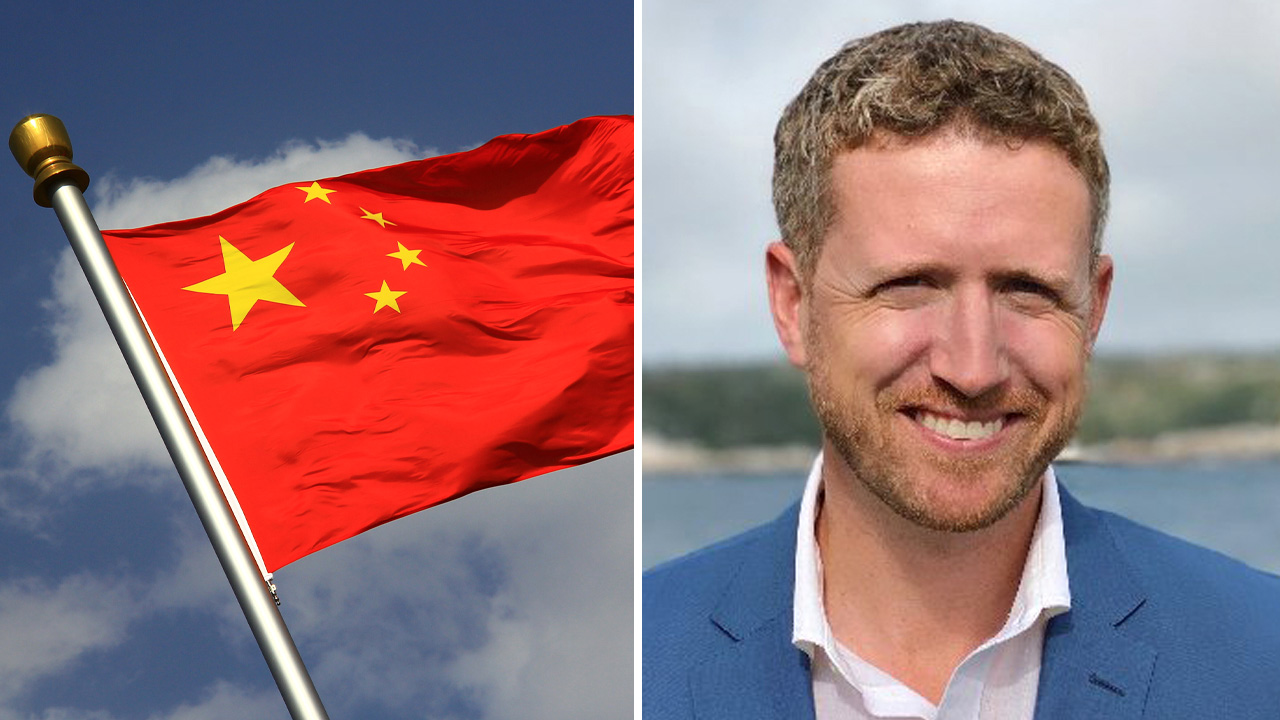 The Government of Nova Scotia has published a request for proposals to do more business with China.

The request was posted less than a week after the Liberal Party of Nova Scotia elected Iain Rankin to replace Stephen McNeil as the new Premier of Nova Scotia.

During his term as premier, McNeil made numerous trips to China to shore up support for the ongoing lobster trade and to pursue direct flights between Halifax and China.

The legislature of Nova Scotia sat for less than two weeks in 2020.

Due to Justin Trudeau's COVID regulations, there are no international flights leaving Halifax's Stanfield International Airport.