Ottawa school board removes 'Lord of the Flies' from curriculum due to white, male power structures

Lord of the Flies will not be the only book to land in the cancellation pyre. It will soon be joined by a host of other problematic and outdated books that are not sufficiently woke to fit the standards of social justice activists in schools across Canada. 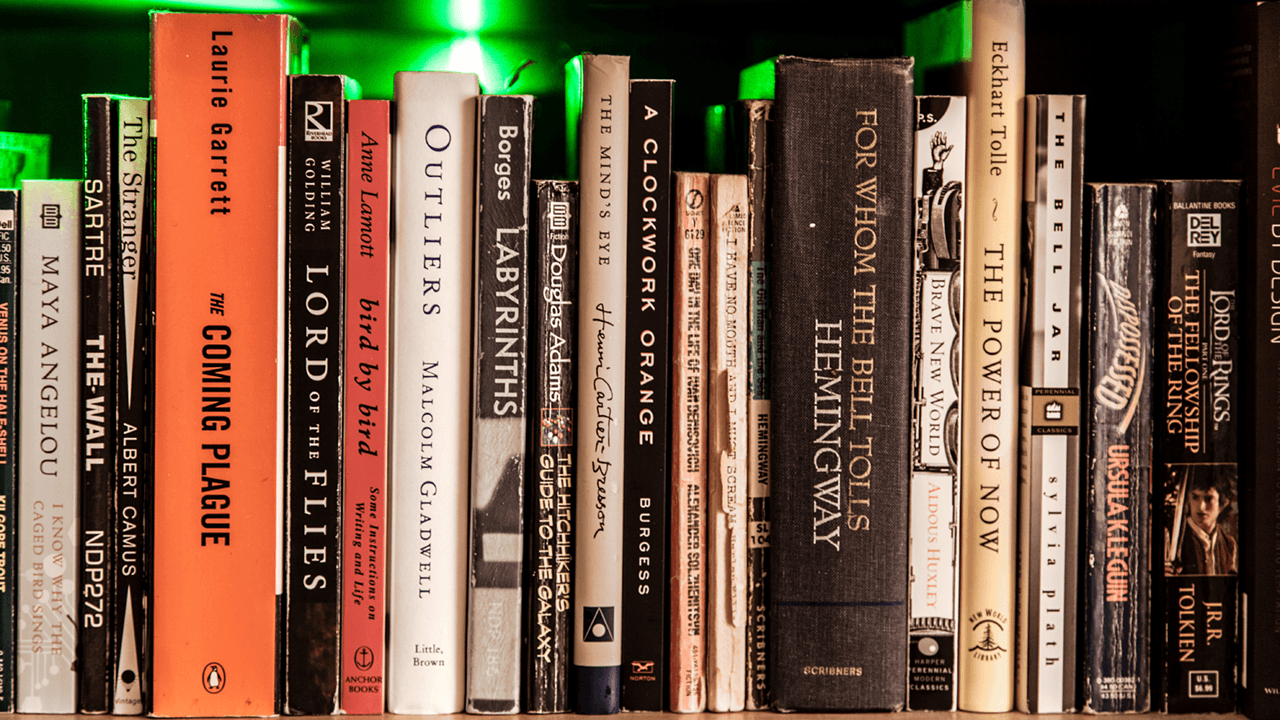 As reported by True North, William Golding’s classic novel, Lord of the Flies, was removed from the curriculum after the Ottawa-Carleton District School Board’s advisory committee on equity received complaints from a student who claimed that the book’s themes were outdated and focused too heavily on white, male power structures.

Lord of the Flies will not be the only book to land in the cancellation pyre. It will soon be joined by a host of other problematic and outdated books that are not sufficiently woke to fit the standards of social justice activists in schools across Canada.

Books that are deemed “harmful to staff and students” may be purged from school libraries across Waterloo following a multi-year review of the library collections by the Waterloo Region District School Board.

According to CambridgeToday, the effort is specific to library collections and will not consider materials or literature taught in classrooms — that will be the job of teachers trained to use a framework developed for the effort.

“We recognize as our consciousness around equity, oppression work and anti-racist work has grown, we recognize some of the texts in some of the collections that we have are not appropriate at this point,” said Graham Shantz, the coordinating superintendent in human resources and equity of the school district.

The school district officer detailed how the board created a framework to determine which books are removed from elementary and secondary school libraries.

“We’ve done a great job over the years of adding collections that promote the diversity both of our workforce and our students and our community as a broader point, but we haven’t spent the concentrated effort that we need to spend on ensuring that we’re removing inappropriate [sic] or texts that are questionable and don’t have the pedagogical frameworks that we need,” Shantz said.

Shantz stated that the process to comb through school libraries for problematic books will involve education teachers about the developed framework so they can remove texts from their classroom collections on their own.

“Part of the work will allow teachers to expand their consciousness, utilizing the framework to evaluate what they have in their classrooms,” Shantz said.

In addition to the removal of Lord of the Flies, other books to get the axe from Canadian school libraries and curriculums in response to complaints about racist, homophobic or misogynistic language and themes.

These books include Harper Lee’s phenomenal To Kill a Mockingbird, which revolves around themes of racial inequality and rape in Jim Crow-era America, and Margaret Atwood’s The Handmaid’s Tale, which depicts the subjugation of women under a religiously oppressive society based on the religious oppression of women in Afghanistan, but set in the United States. Atwood’s popular novel has since been adapted as a popular serialized drama, despite all efforts to cancel it.