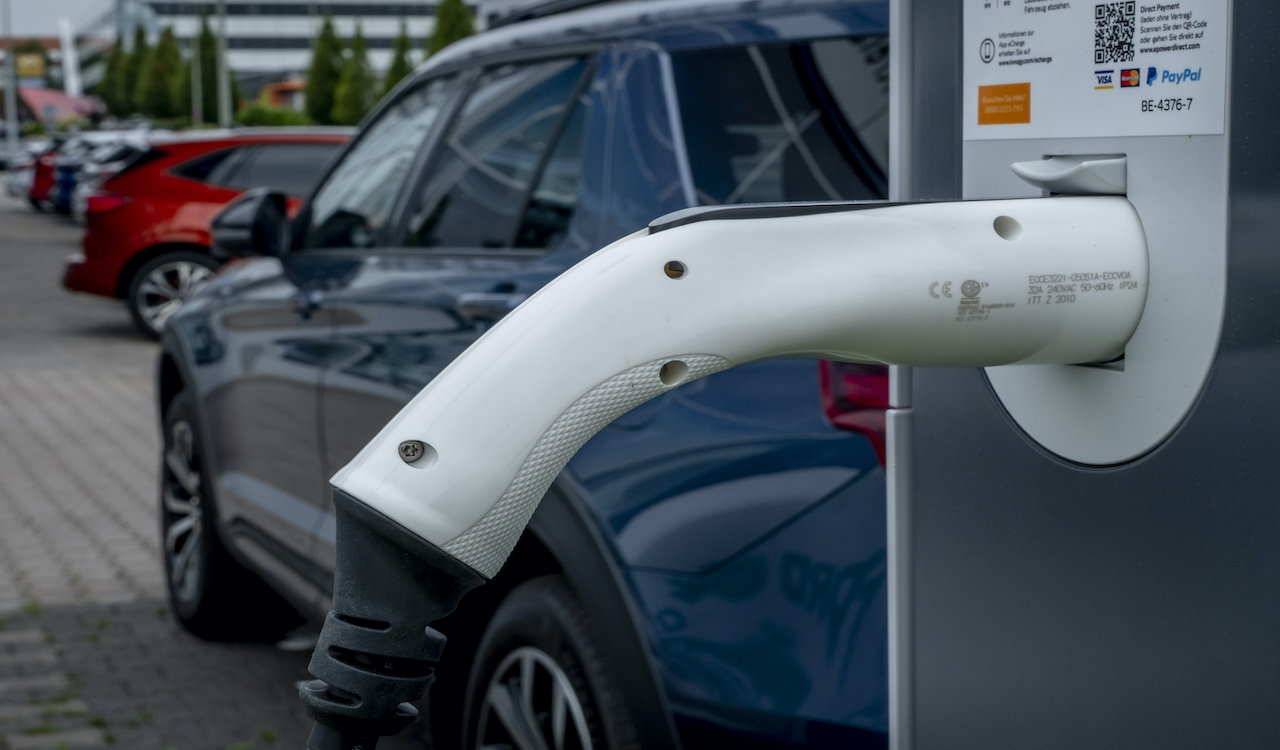 Canada's Department of Transport has paid millions of dollars in rebates to electric car buys without publicly providing information on the program's impact on climate change mitigation.

After issuing and receiving an Access to Information request, the Canadian Taxpayers Federation found that $186,079,748 in rebates were handed out during the first year of the program alone. Earlier this year, the CTF found that Tesla was receiving the lion's share of these rebate dollars.

According to a 2019 exchange at a Senate national finance committee hearing published in Blacklock's Reporter this morning,

“What contribution will that make to carbon emissions in Canada?” asked then-Senator David Tkachuk (Sask.). “There must be research on this.”

“Unfortunately we don’t have the data with us on cost per tonne,” replied Ryan Pilgrim, the transport department’s chief financial officer.

Trudeau's Liberal government was recently found to have put up $500,000,000 to retool Ford's Oakville, Ontario plant to allow for “mass production” of electric vehicles.

Support for manufacturing “zero-emissions vehicles and batteries” to meet an expected legislated target of “net-zero emissions” in Canada by 2050 was highlighted in this year's Speech from the Throne.

Last year we reported that when Ontario premier Doug Ford cut off his province's own electric vehicle rebate program, sales in that sector plummeted by more than 55 per cent.