Pastor Artur Pawlowski shares his side of struggle with Calgary police

Rebel News viewers may recall Pastor Art Pawlowski as one of our very first www.FightTheFines.com cases. He had been fined $1,200 for supposedly breaching the lockdown. In reality, he was helping feed downtown Calgary's homeless population, something Art does as part of his ministry to those in need.

We hired a lawyer to help Art, and police ended up dropping that ridiculous fine.

But as the lockdown went on, so did the crackdown on Art's outreach to the hungry and homeless. Art and his brother were charged with organizing a protest and violating orders on outdoor gatherings — running soup kitchens specifically, as though the homeless population ceases to need food whenever a lockdown is declared. They were also charged for not wearing masks while distributing food to the homeless, even though Art and his brother were both outside.

The top-notch lawyer we hired for Art who got those first fines thrown out, Sarah Miller, has since garnered another win for him: she was able to have the mask violation fines tossed out. But the fines keep coming, so Sarah's work isn't even close to done. Art isn't going to stop feeding the homeless, and it appears the City of Calgary isn't going to stop ticketing him for doing it.

This escalating conflict culminated in a fiasco over Easter weekend, when armed officers and Alberta Health Services officials attempted to interrupt ongoing worship services where Art was presiding. Art promptly and unflinchingly ejected them, and became an international viral sensation overnight.

The incident was a major embarrassment for the authorities, and many hoped that it might dissuade further harassment, but this has not been the case. The police returned yet again this past weekend, and we are told they brought SWAT and the gang suppression unit with them this time… all to confront a pastor who is simply trying to worship and feed the poor.

There is no telling how this story will end, but Rebel News will be there to bring you all the latest developments. 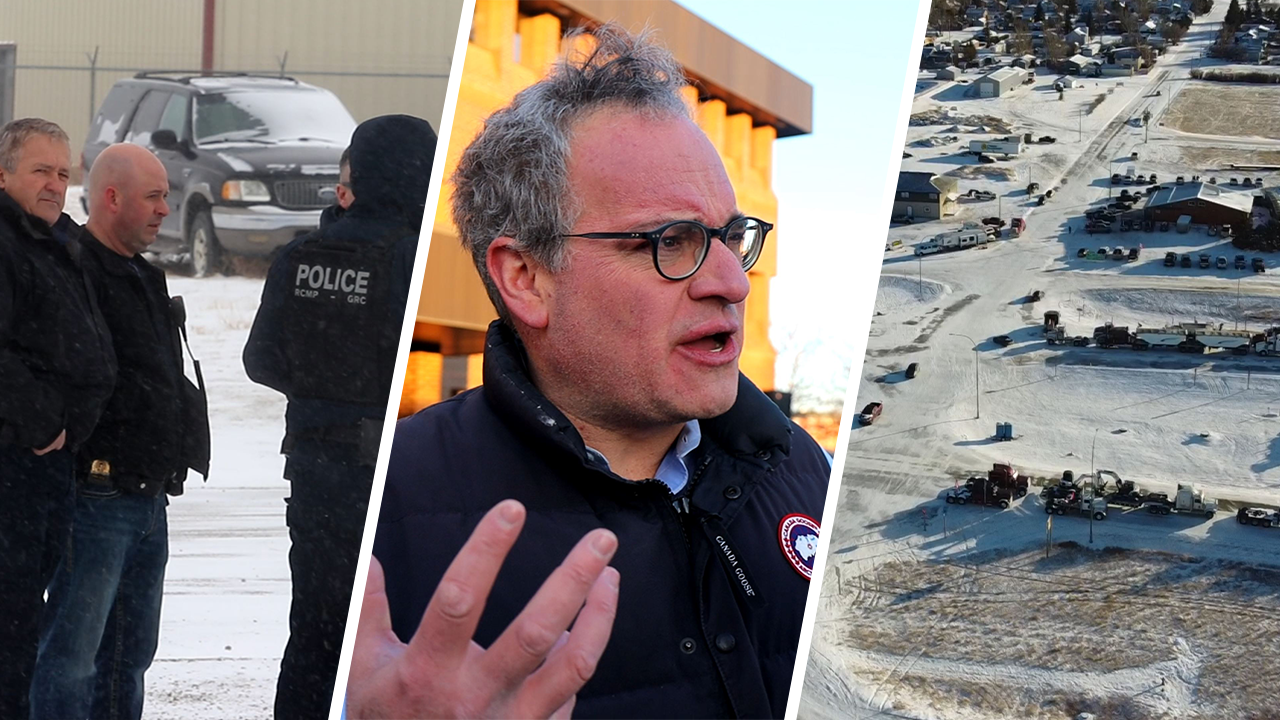