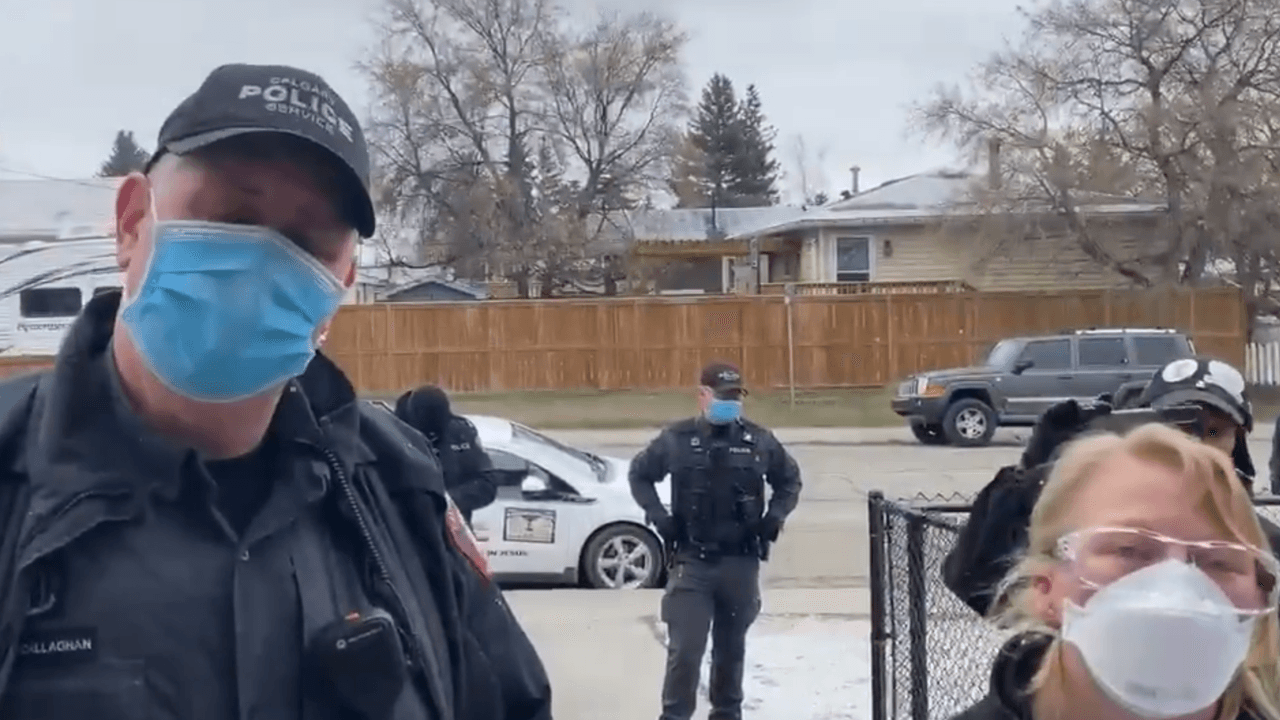 Pastor Artur Pawlowski, who went viral after he ejected health officials and police from his Calgary church on Good Friday, received another visit from the authorities on Saturday, prompting the outspoken man of God to kick them off church property once again.

Pawlowski, who recorded the incident, told his viewers of the growing state tyranny in Western countries that mirror the Soviet regime that ruled his home country, Poland, prior to the fall of communism. He believes that state tyranny is underway in the name of public health.

“I’m not really interested in what you have to say,” Pawlowski said to the public health inspector as she offered him a court order permitting them to enter the church to investigate potential health violations.

“You are sick, that’s what you are!” he yelled as the officials left. “And rightfully so you change your uniforms to black, because you are exactly acting like the Gestapo of old.”

The health inspector and the police departed the premises after Pawlowski refused to let them in.

Speaking to the camera, Pawlowski described the authorities as “sickening,” because they appeared to be armed and intruded on a church when it was holding service.

“If Canadians will not rise up and stand up, if they will not come to their senses while there is still time, while there is a time to wake up and push this evil, there will be absolutely no, no rights whatsoever,” Pawlowski said. “If they can get away with this, they’re going to come anywhere else. And, you know, that’s what people do not understand. They think that this is some kind of a game. Do you think that they are here for your health? Seriously?”

“You would think that this would happen in China, in Russia, but it’s happening here in a Western democracy,” he said. “What are you going to do about it? Will you stand up? Will you fight? Will you push? Or will you just bow to the medical tyranny — because that’s what it is — and give up everything, because they’re coming for everything?”

“Wake up or else,” said the pastor. 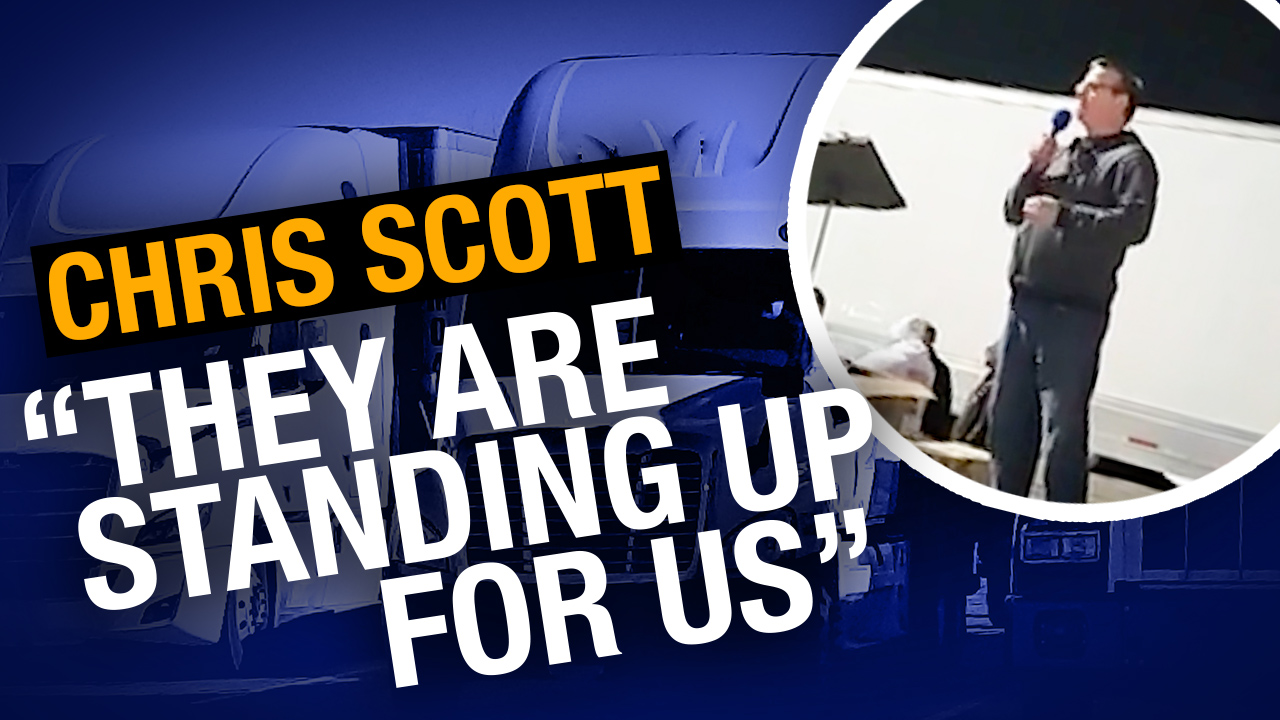 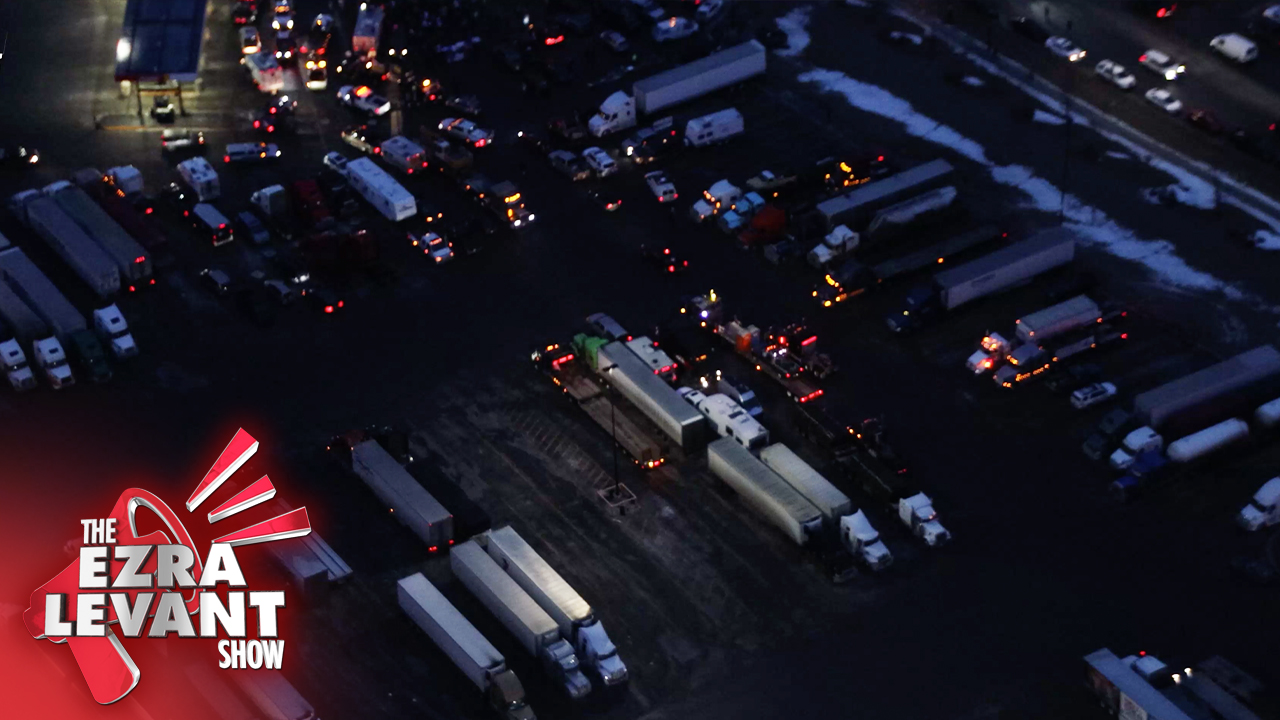 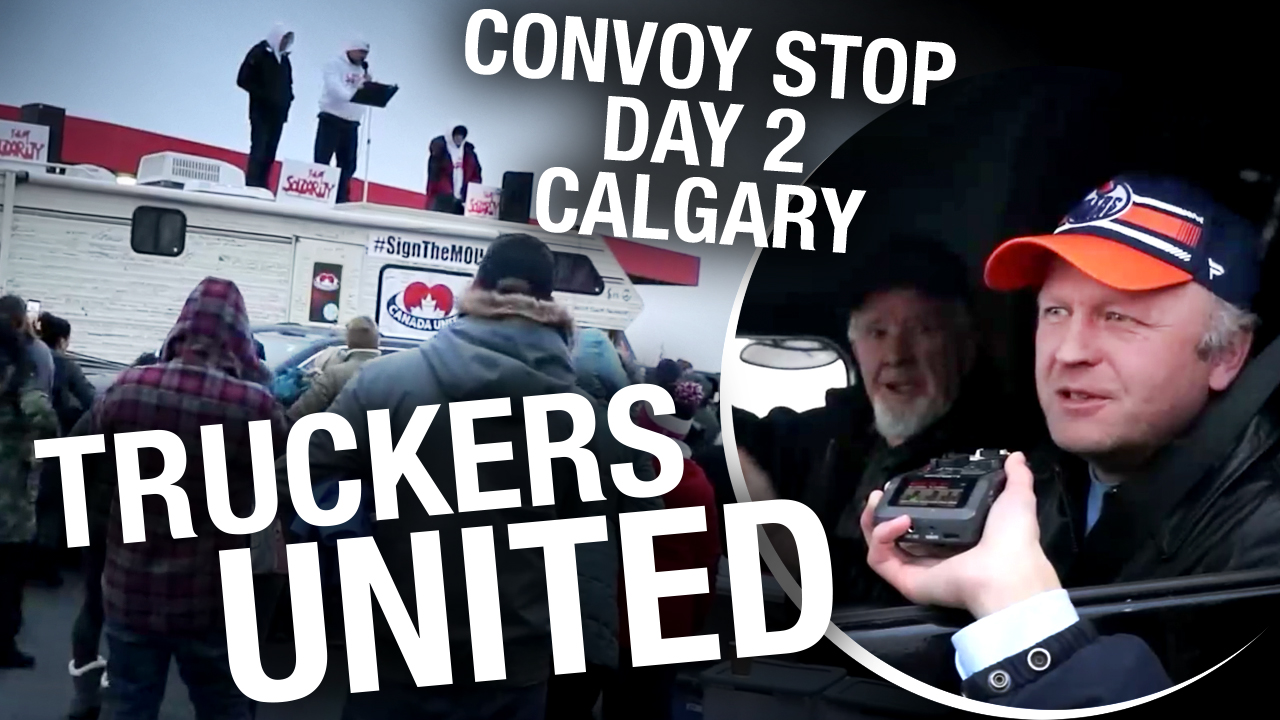 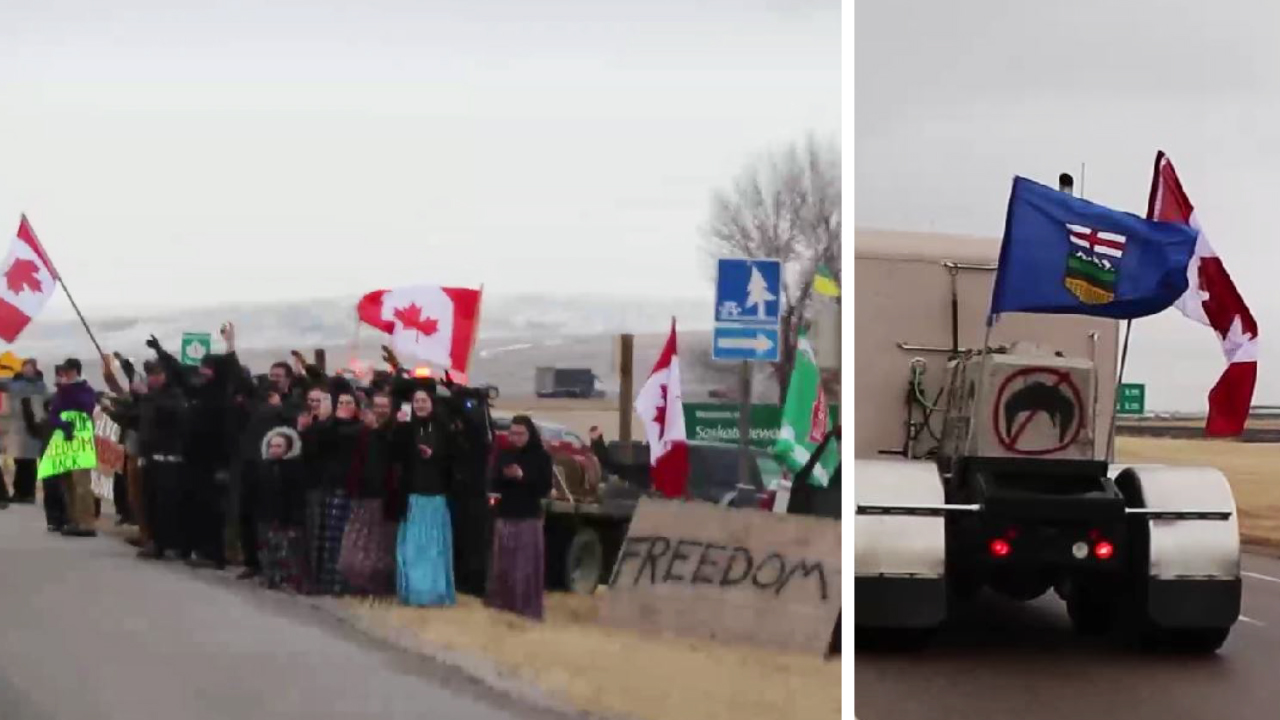