Welcome to Premier Doug Ford’s Ontario, where no good deed shall go unpunished. Ever.

Meet 13-year-old Phoenix Scott, who lives in the Owen Sound area. When Phoenix started attending “Yahoo Nation” protests last year on the lawns of Queen’s Park with her parents, the teen was shocked by the number of homeless people she saw on the streets of Toronto. But rather than simply fretting about it, she decided to do something. Namely, she started an initiative called Project Phoenix, in which she would raise money to purchase food and clothing for those who are down on their luck.

And so it was that Phoenix and her family would travel to various towns and cities in Ontario to offer food and apparel to homeless people.

Surely this makes for a heartwarming story, especially since times are so tough these days in light of the Wuhan virus lockdowns.

But alas, such is not the case. In certain municipalities, such as Woodstock and Hamilton, fines (!) were issued to Phoenix and her family. The reason? The usual claptrap: Failing to wear masks, practice social distancing, and refusing requests to disperse. (Apparently, our elected officials only turn a blind eye to these mandates if one is protesting against racial injustice…)

These days, there’s no shortage of authorities and medical experts that will tell you that the Wuhan virus is deadly. And yes, those deaths have been well documented. But you want to know what else is deadly? Starvation. And exposure to harsh elements due to a brutal Canadian winter.

And so it is that Phoenix and her family have been vilified by certain social media COVID Karens, members of law enforcement and, of course, those stenographers toiling in the mainstream media. And what is the sin that the people behind Project Phoenix have committed exactly? Helping homeless people… survive?

Just when you thought life during the coronavirus pandemic couldn’t possibly get any crazier or, for that matter, any crueler, along comes this despicable story.

And hey, Premier Ford, if you’re done chomping down another slice of cherry cheesecake in your warm Etobicoke casa, please answer this question: whatever happened to your 2018 election campaign promise? You know: “For the People”? 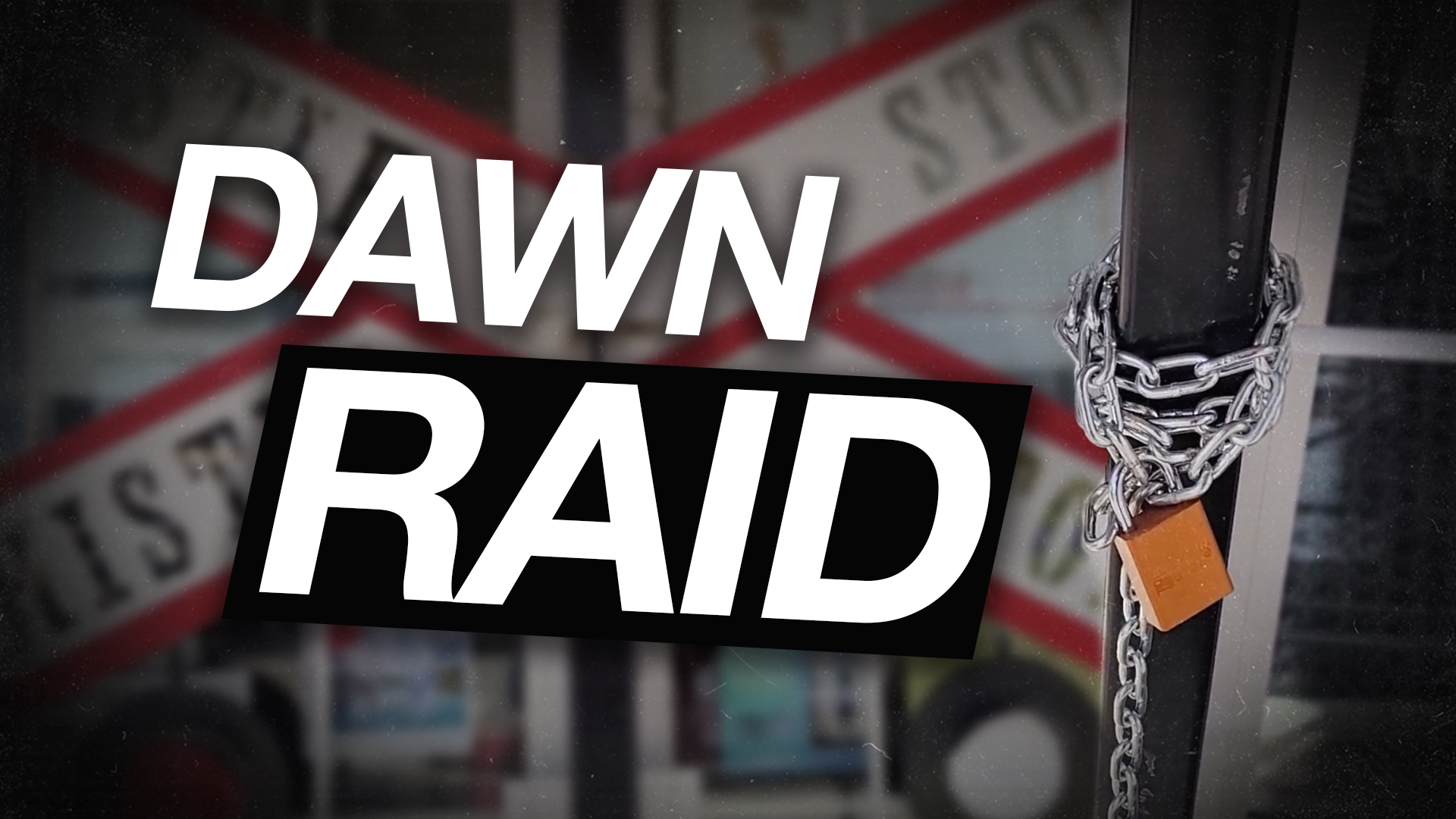